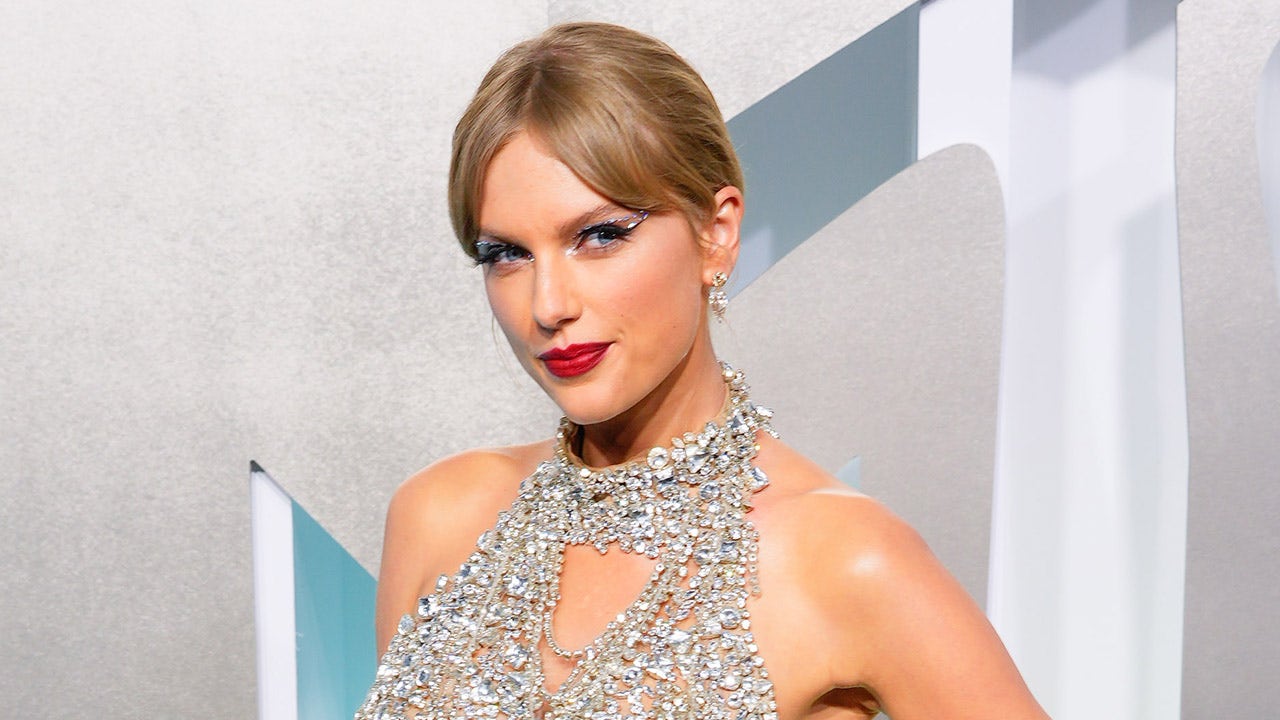 Taylor Swift earned the VMAs Video of the Year award and announced a surprise album will be released in October as she accepted her moonman on stage Sunday night at the Prudential Center in New Jersey.

The 32-year-old singer also revealed that she had made MTV history with four of the nominees in the category being women, a first for the awards show which began celebrating musical artists in 1984.

“Midnights” will be Swift’s 10th studio album, and fourth new recording with Republic Records after she left Big Machine Records following the fallout with Scooter Braun over ownership of her master recordings.

She’s since been re-recording all of her music into “Taylor’s Version” albums.

“Midnights, the stories of 13 sleepless nights scattered throughout my life, will be out October 21. Meet me at midnight,” Swift wrote on Twitter while sharing the cover image and 13-track disc, her lucky number.

“We lie awake in love and fear, in turmoil and in tears. We stare at walls and drink until they speak back. We twist in our self-made cages and pray that we aren’t – right this minute – about to make some fateful life-altering mistake,” Swift wrote alongside a photo of herself sitting at a table.

“This is a collection of music written in the middle of the night, a journey through terrors and sweet dreams. The floors we pace and the demons we face. For all of us who have tossed and turned and decided to keep the lanterns lit and go searching – hoping that just maybe, when the clock strikes twelve… we’ll meet ourselves.”

Just minutes after midnight, her social posts had already amassed hundreds of thousands of likes across nearly every platform.

On Sunday night, she told the crowd, “I’m so heartened by the fact that for the first time in VMA history, four of the directors nominated in the video of the year category are women. I’m so proud of what me made.”

Swift has largely focused on re-recording her old albums after releasing back-to-back indie (and Grammy Award-winning) classics “Folkore” and “Evermore” in 2020 and 2021.

She parted ways with her old label, Big Machine Records, after Scooter Braun reportedly acquired her master recordings and then sold them off for more than $300 million without her knowledge nearly three years ago.