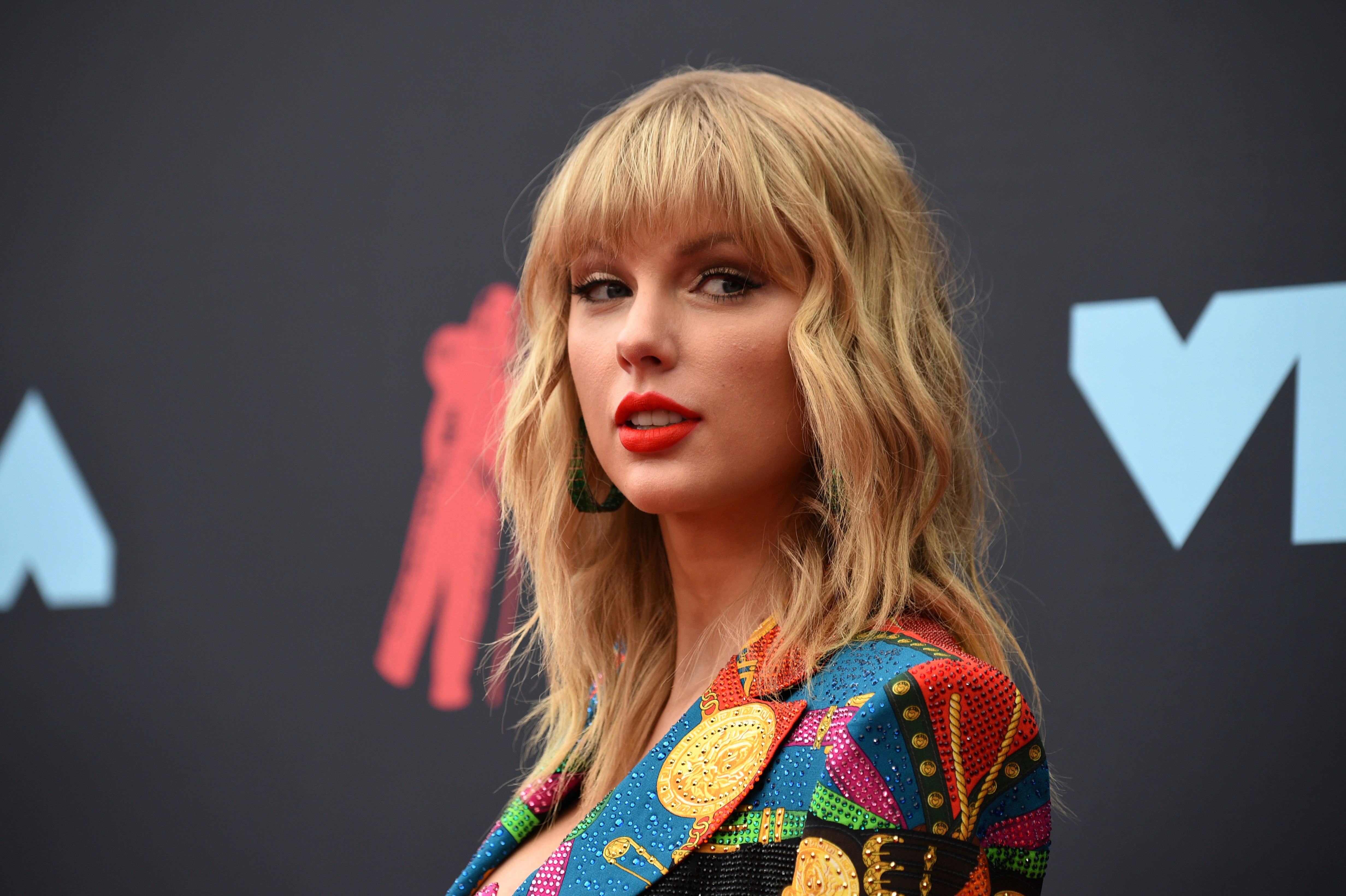 Taylor Swift and her legal team hit back in a copyright lawsuit in which the singer-songwriter is accused of stealing lyrics for her hit song, “Shake It Off.”

Sean Hall and Nathan Butler, who wrote 3LW’s 2000 song “Playas Gon’ Play,” are accusing the superstar of using their words. A Monday court filing insisted that Swift wrote 2014’s “Shake It Off” by herself, while her attorney accused Hall and Butler of trying to cash in on the song’s astronomical success.

“The lyrics to Shake It Off were written entirely by me,” Swift said in a declaration, as reported by The Guardian. “Until learning about Plaintiffs’ claim in 2017, I had never heard the song Playas Gon’ Play and had never heard of that song or the group 3LW.”

Swift claimed that she was just 11 when “Playas Gon’ Play,” was released, and that she was not allowed to watch MTV’s “Total Request Live” music video countdown show until she was “about 13 years old.” Backing this up, Swift’s mother Andrea Swift filed an accompanying statement in which she said that she kept a close watch over the media her daughter was exposed to at home.

Taylor Swift performs at the Singapore Indoor Stadium on June 12, 2014 in Singapore, Singapore.
(Photo by Nicky Loh/TAS/Getty Images for TAS)

Swift’s attorney claimed in a motion filed in federal court that Hall and Butler were merely trying to cash in on the success of Swift’s song.

“It is, unfortunately, not unusual for a hit song to be met by litigants hoping for a windfall based on tenuous claims that their own song was copied. But even against that background, Plaintiffs’ claim sticks out as particularly baseless,” the motion said.

Swift said that she wrote the song using “experiences in my life and, in particular, unrelenting public scrutiny of my personal life, ‘clickbait’ reporting, public manipulation, and other forms of negative personal criticism which I learned I just needed to shake off and focus on my music.”

The country and pop superstar said she included “commonly used phrases and comments heard,” which included “players gonna play” and “haters gonna hate.” Those two phrases are rhymed with each other in the choruses of both songs. The lawsuit was first filed in 2017, but a judge dismissed it after Swift argued that the phrases in question were not original enough to warrant copyright protection.

Taylor Swift performs during the Reputation Tour opener at University of Phoenix Stadium in Glendale, Arizona.
(Photo by Rick Scuteri/Invision/AP)

The Ninth Circuit Court of Appeals then reversed, reviving the claim and a subsequent motion to dismiss failed when the court ruled that Hall and Butler “sufficiently alleged a protectable selection and arrangement or a sequence of creative expression.”