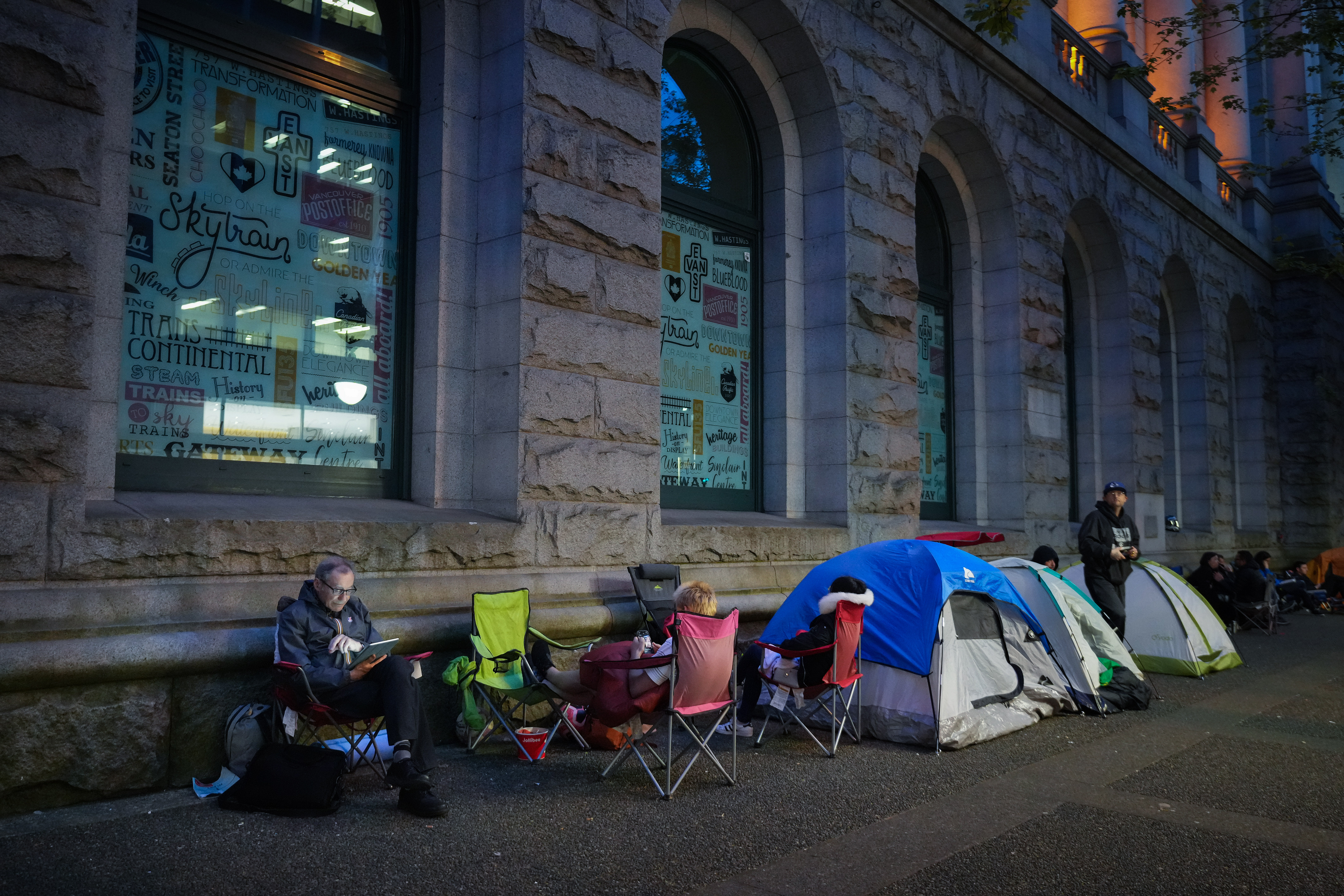 For a government taking heat, time is of the essence. The deadline for would-be suppliers to make bids is early Thursday afternoon, with delivery to two locations in the Montreal area — including a Passport Canada office — required by Friday.

Ottawa refuses to budge on the timeline.

“Due to the urgent requirement to provide chairs to passport offices we cannot extend the solicitation by one week,” reads a government response to one potential supplier who asked for an extension.

Critics, including political opponents, have used the crisis to hammer the government. Many say Ottawa should have seen the passport backlog coming as Covid restrictions were eased back.

The Trudeau government has insisted it’s working to fix the problems.

“There’s no easy solution,” Minister of Children, Families and Social Development Karina Gould told reporters late last month. “There is a lot of work that has been done and there’s a lot more work that needs to be done.”

Last Thursday, Gould said in a statement that she remained “preoccupied with the long, stressful and uncomfortable waits” for Canadians trying to get passports.

She said the government had improved the situations at some specialized passport sites in major cities. Gould added that staff on the ground have been providing water for those waiting in line and offering more options for restrooms.

“While I do not pretend to believe these small steps make the lengthy waits acceptable, I will continue to direct staff to do all they can to create a more hospitable environment,” she said.