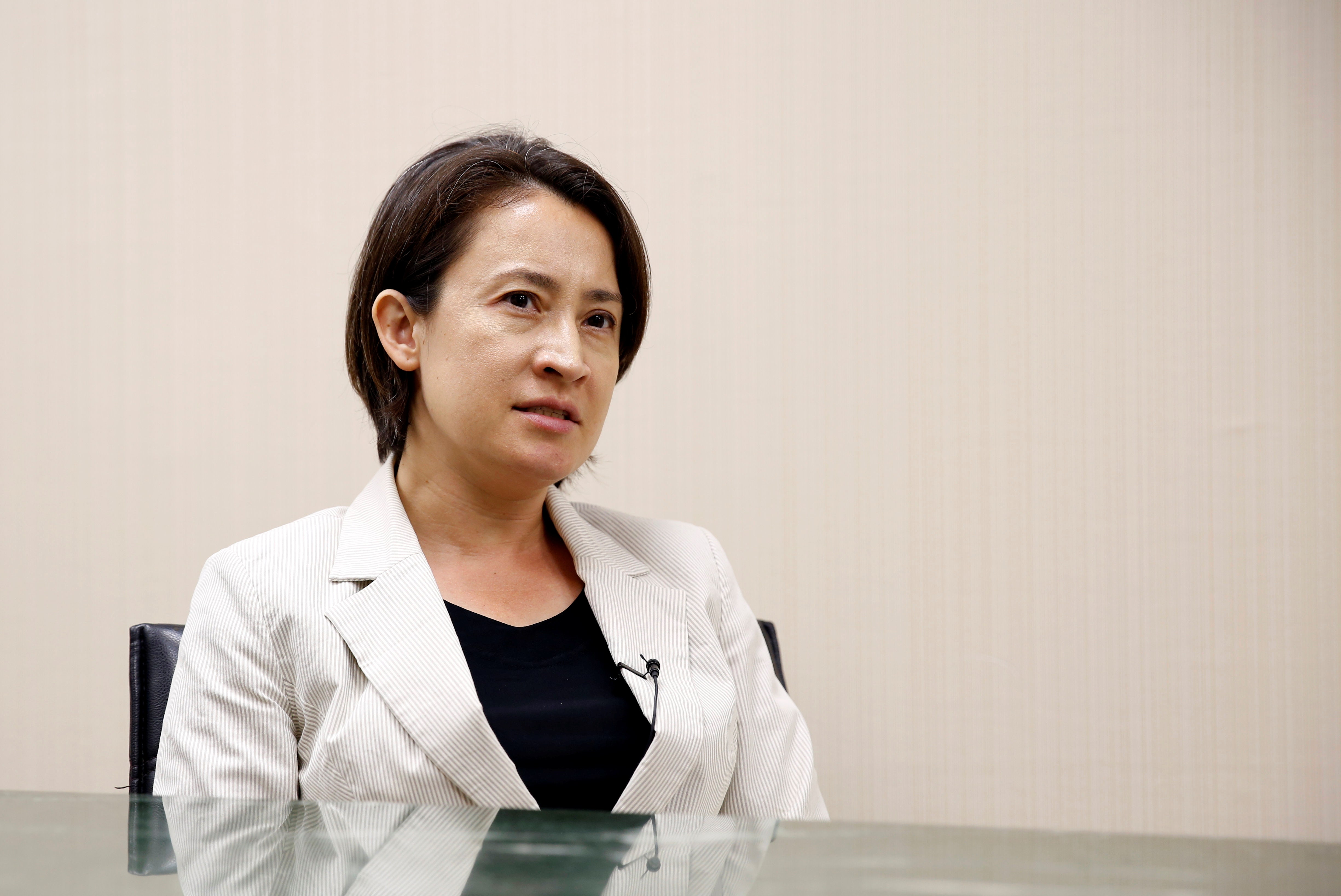 China has tried to manufacture a crisis out of U.S. House Speaker Nancy Pelosi’s visit to Taiwan, an ambassador for the island nation said.

“The fact is … congressional visits to Taiwan have been ongoing for decades, and for decades, it hasn’t prevented China and U.S. from having discussions on topics of mutual interests,” Taiwan Representative to the U.S. Hsiao Bi-khim said during an interview on “Face the Nation.”

“I agree with some of the U.S. White House statements and other analyses that the Beijing government is trying to manufacture a crisis over a practice that has been ongoing for decades, and they are using this as a pretext.”

Pelosi led a congressional delegation to the island last week in direct opposition to Chinese demands that the U.S. abort the meeting. She lauded the “democratic values” and “self-governance” of Taiwan and assured the island that the U.S. would maintain mutual security interests in the region.

China then on Aug. 5 announced that it would suspend all planned discussions with the U.S. on key issues in response to Pelosi’s visit last week, which Beijing repeatedly insisted served as provocation.

“The cancellation also sent a clear signal to the U.S. that the Chinese side will never accept the U.S. blatantly damaging China-U.S. relations without bearing any consequences,” said U.S. studies scholar Lü Xiang from the Chinese Academy of Social Sciences.

Chinese officials have said Pelosi visiting Taiwan violates the “One China” policy and would constitute aiding an illegal rebellion.

The former editor of the Global Times, a news outlet backed by the ruling party, even went so far as to suggest shooting down the speaker’s plane if fighter jets escorted it to Taiwan.

But Hsiao stressed that China’s behavior is nothing new, even if its recent behavior may appear unprecedented: Beijing deployed its military forces — including 63 planes and 13 warships — to conduct air and sea exercises around Taiwan, in some cases crossing the Taiwan Straits meridian.

“Indeed, China’s behavior is unprecedented from the scope and the action,” she said. “It appears they have been preparing for this for some time — way before Speaker Pelosi decided to visit Taiwan.”

“China has been building up its military capacities rapidly over recent years, and what they’re doing through these exercises has the potential of jeopardizing some of the most important air and sea commercial routes,” Hsiao said. “I believe they will also jeopardize China’s interest in a stabilized environment under which trade and commerce can function.”

Former U.S. Ambassador to the U.N. Nikki Haley defended Pelosi’s trip even as some criticized her for ratcheting up tensions with Beijing, saying the speaker “was right to go to Taiwan.”

“China’s trying to bully us, the same way they try and bully their own people. And we shouldn’t have it,” Haley said during an interview on “Fox News Sunday,” adding that Beijing’s reaction amounted to a “temper tantrum” from Chinese President Xi Jinping.

“President Xi wants to show his strength, so he is bullying Taiwan,” she said. “He’s trying to pretend that there’s going to be a war, he’s trying to scare them. America should never respond to fear. We should always focus on preventing wars.”