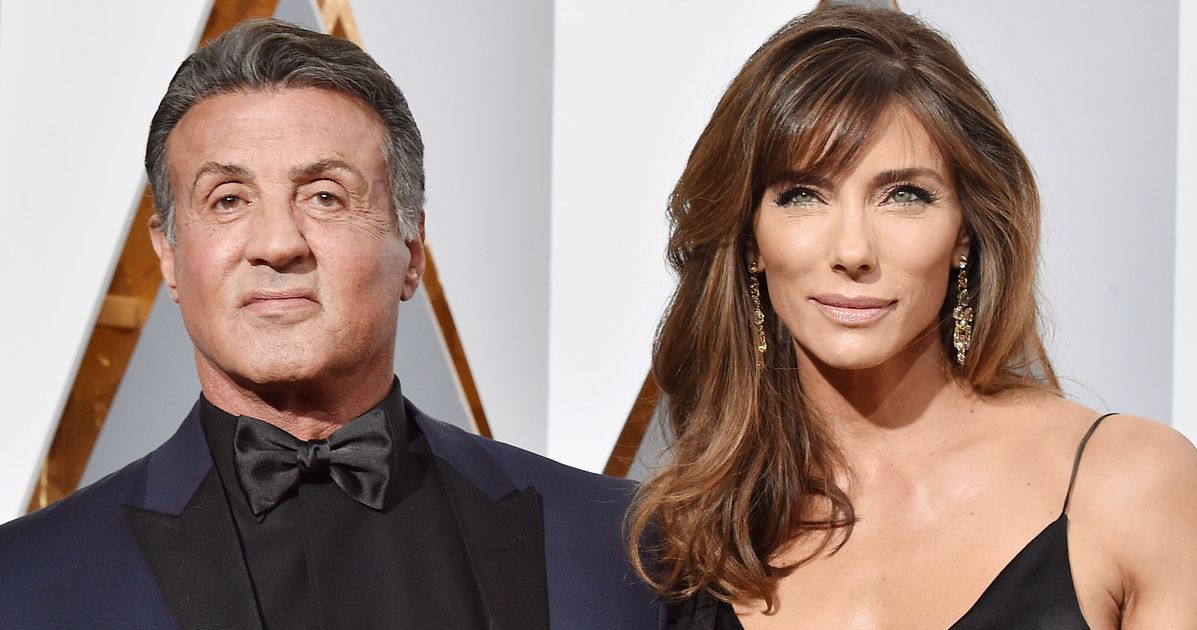 Sylvester Stallone can’t bob and weave the rumors any longer.

The “Rocky” star and his wife of 25 years, Jennifer Flavin, are getting a divorce, People and Closer Weekly have confirmed.

Flavin filed paperwork in Palm Beach County, Florida, on Friday, according to court documents obtained by Closer. She cited the reason for their split as “the marriage between the parties is irretrievably broken.”

Flavin claimed in her filing that “the Husband has engaged in the intentional dissipation, depletion and/or waste of marital assets which has had an adverse economic impact on the marital estate.”

She is also seeking to restore her name to Jennifer Lee Flavin.

“I love my family. We are amicably and privately addressing these personal issues,” Stallone told HuffPost in a statement.

Suspicions that the couple was on the rocks began earlier this month when Flavin posted a photo to Instagram of her with her three daughters.

“these girls are my priority ❤️ nothing else matters. The 4 of us forever 🤍🙏🏻 #truth #family #forever,” the caption of the photo reads.

But their marriage didn’t seem completely on the ropes until a photo of Stallone’s new and botched cover-up tattoo made its way onto social media Tuesday.

The tattoo Stallone had covered up was originally a portrait of Flavin near a rose. The “Judge Dredd” star recently decided to alter this tattoo to resemble the face of his former canine co-star in “Rocky” and “Rocky II” — a bull mastiff named Butkus. The dog reportedly died of a heart attack over three decades ago.

In a statement to HuffPost, however, Stallone indicated that this cover-up tattoo was just a “refresh” of his tattoo of Flavin.

“…The results were unsatisfactory and, unfortunately, unfixable,” the statement said. “As a result, he had to cover the original image with a tattoo of his dog from Rocky, Butkus.”