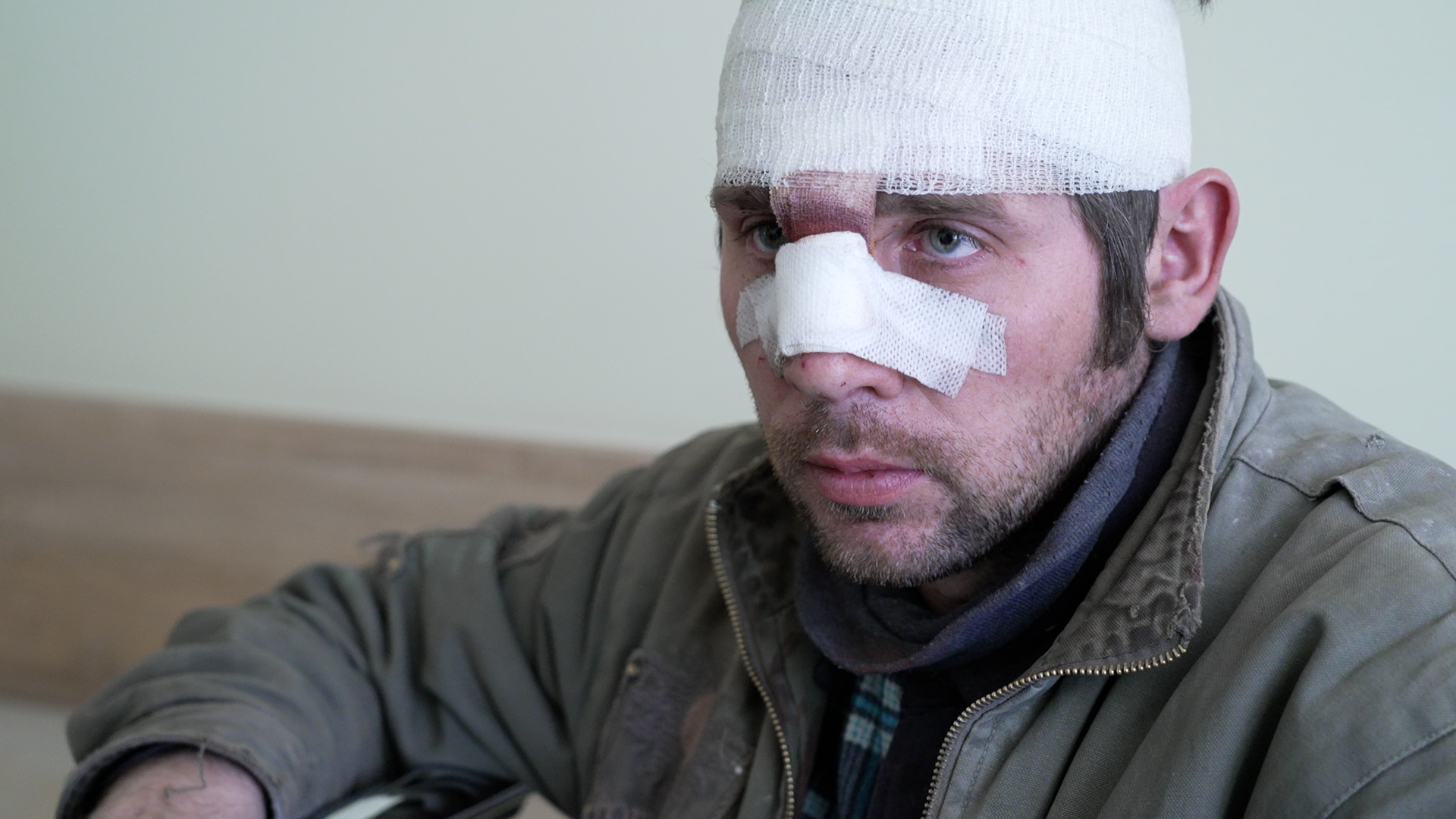 US President Joe Biden and the leaders of the G7 met virtually with Ukrainian President Volodymyr Zelensky on Sunday and discussed further actions the US and its allies are taking to punish Russia for its unprovoked invasion of Ukraine, which include sanctions against Russia’s three largest television channels and a commitment from every member of the G7 to phase out Russian oil imports, according to a senior administration official and a White House fact sheet.

“This is already a failure for Putin, and we’re going to continue to honor the brave fighting that’s taking place by Ukraine’s people and listen to President Zelensky and recommit to staying the course,” the senior official told reporters ahead of the President’s meeting.

This official added that while the leaders today will “take stock of where we are,” the call will also highlight how Russian President Vladimir Putin is “dishonoring” the sacrifices made by Soviet Russian citizens, millions of whom sacrificed their lives to defeat fascism during World War II.

“Putin is dishonoring those sacrifices by spreading his lies, his disinformation about the barbarism he is committing in Ukraine … It’s really a chance to speak the truth and demonstrate our continued unity,” this official said of the call.

The new sanctions unveiled by the US on Sunday will cut off Kremlin-controlled media outlets from US advertisers and production technology, ban Russia from using US-provided services like management or corporate consulting and accounting, as well as impose new export controls against the Russian industrial sector. Sunday’s announcement also includes roughly 2,600 visa restrictions on Russian and Belarusian officials, and the first sanctions against executives of Gazprombank — the institution through which most of Europe buys Russian gas.

“Taken together, today’s actions are a continuation of the systematic and methodical removal of Russia from the global financial and economic system. And the message is there will be no safe haven for the Russian economy if Putin’s invasion continues,” the senior administration official told reporters.

Some more context: The raft of US and Western sanctions that have been imposed since Russia’s invasion of Ukraine on February 24 have pushed the Russian economy into a deep recession as it makes the difficult transition to becoming a closed-economy.

The three television networks being sanctioned by the US today — Channel One Russia, Television Station Russia-1, and NTV Broadcasting Company — received more than $300 million in advertising revenue from Western countries just last year, according to the official.

“We’re not going to be in the business of helping them broadcast the lies and the deceit that you hear from Putin every day,” this official said.

Not included in today’s services ban: legal services. The US, according to the senior official, has decided to continue to permit the seeking of “due process,” but that the government will continue to re-evaluate this “every day” and that they are waiting to see what happens following this initial service ban. The official noted that the United Kingdom also has not instituted such a ban.

The official also made sure to note that the sanctions against Gazprombank executives are just that, actions against leaders of the important financial institution and not a full sanction against the bank itself, which Europeans must do business with to continue to purchase Russian gas.

“This is not a full block. We’re not freezing the assets of Gazprombank or prohibiting any transactions with Gazprombank. What we’re signaling is that Gazprombank is not a safe haven. And so we’re sanctioning some of the top business executives, they’re the people who sit at the top of the organization, to create a chilling effect,” this official said.

The decision to restrict exports of industrial products to Russia is intended to hamper the Kremlin’s industrial capacity and war-making ability, similar to how Western restrictions on microchips are limiting Russia’s ability to make precision guided missiles, the senior official said.

In addition to the export ban on Russian industrial services, the US also sanctioned Promtekhnologiya LLC which makes weapons, such as rifles, used by Russian forces in Ukraine, and the Nuclear Regulatory Commission will also no longer permit the export of uranium, plutonium or other nuclear-related products.

Correction: A previous version of this post said that the three television networks being sanctioned by the US today received more than $300 billion in advertising revenue from Western countries last year. The actual amount is $300 million. It has been corrected.