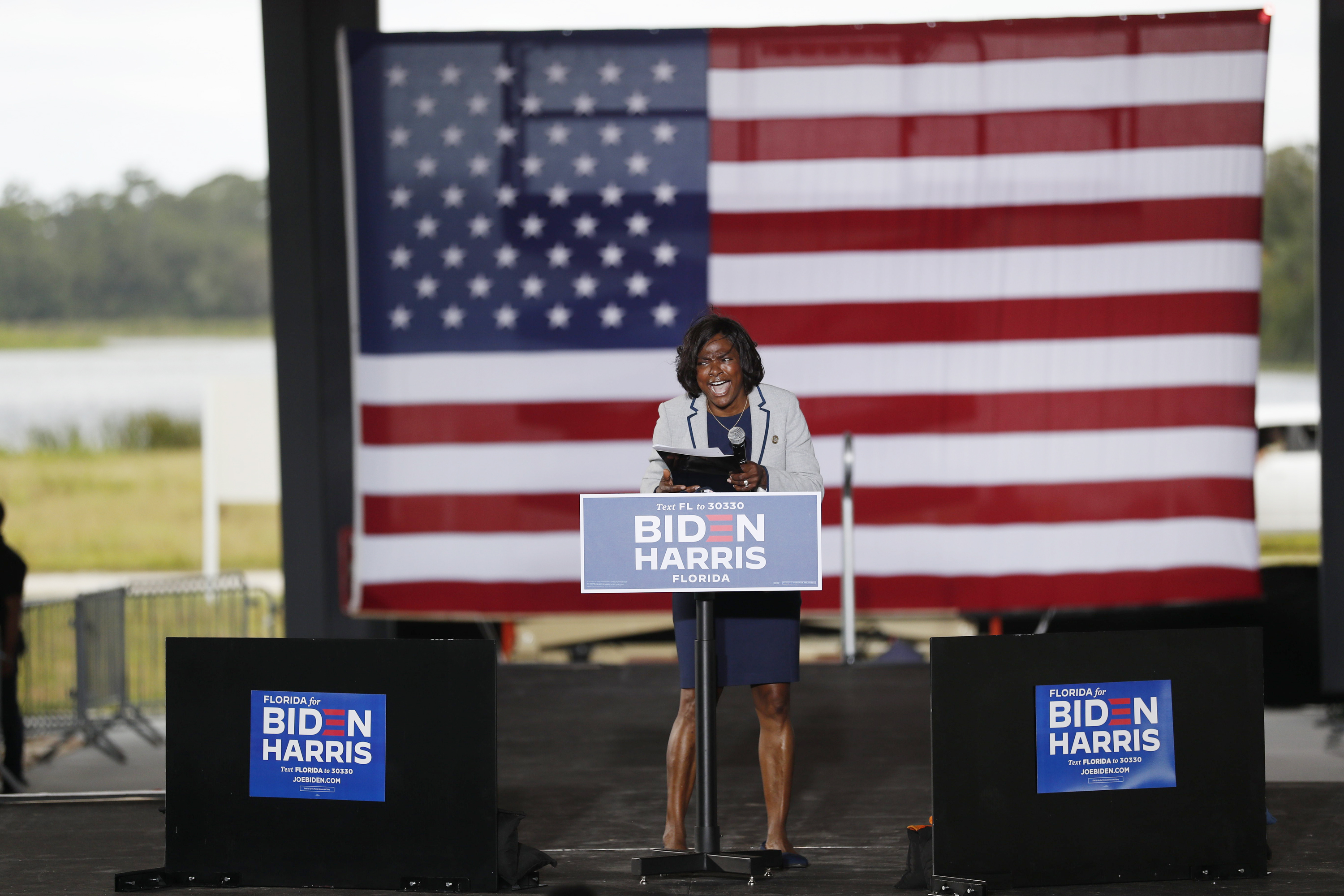 “We’ve been killed since 2000,” Diaz told POLITICO, citing the razor-tight presidential election were George W. Bush narrowly edged out former Vice President Al Gore. “It’s been a real mess. My mission — my push — from day one is that’s not going to happen again.”

The decision by Democrats to pool money together to launch the organizing effort can also bee seen as a signal to outside donors and national Democrats to not give up on a state where the only statewide winner since 2012 is current Agriculture Commissioner Nikki Fried. Diaz said this marked the earliest moment Democrats started a coordinated campaign, which he said usually did not kick into gear until after the primary.

“This is the year we push back,” Diaz added. “Let’s stop being so doom and gloom here.”

To justify his optimism, Diaz harkened back to the last midterm elections where Gov. Ron DeSantis won by slightly more than 32,000 votes and former Gov. Rick Scott defeated incumbent Sen. Bill Nelson (D-Fla.) in the U.S. Senate race by just over 10,000 votes. He said part of the goal would be to send Democratic organizers to all 67 counties in order to lessen the GOP margin even in Republican strongholds. He also said Democrats were hampered in 2020 by Covid-19-related lockdowns where they did not do direct voter outreach.

“We’re not in Mississippi, we’re not in Alabama, we’re in Florida,” Diaz said. “This is still a purple state. We have to get the work done.”

The odds, however, appear formidable for Democrats, who have lost their long-standing voter registration advantage in the state and have been significantly outraised by the Republican Party, legislative leadership committees and DeSantis.

The latest available voter registration numbers show that Republicans have a more than 111,000 edge over Democrats in a state that has more than 14 million active registered voters. President Joe Biden is also underwater in the state and could be a drag on other Democratic candidates.

DeSantis last week boasted at a fundraising dinner held by the Leon County Republican Party that the GOP has the upper hand heading into the fall and that it would even likely compete for legislative seats now held by Democrats.

“Florida is no longer a swing state, Florida is a red state,” DeSantis said.

Republicans say they have built up a ground operation that has been in place for six years now and that they have engaged with more than 30,000 volunteers and knocked on more than 150,000 doors so far during this cycle. DeSantis has also made it a priority to ramp up voter registration efforts during his time as governor.

“Democrats may pick and choose when to pay attention to Florida, but Republicans have continuously invested in the state and its voters,’’ said Republican National Committee spokesperson Julia Friedland.

The money being used to pay for “Blue Shift Florida” is coming from contributions from the party as well as Rep. Val Demings (D-Fla.), who is running for U.S. Senate, the three Democrats running for governor, leadership committees associated with House and Senate Democrats, as well as from labor groups such as the AFL-CIO, the Florida Education Association and the progressive outside group Florida Alliance.

“It’s a recognition finally that we are in this together,” Diaz said. “Everybody that sits at the table is required to invest. Everybody gets a number.”

Diaz acknowledged that while the effort is slated to cost $15 million, he does not yet have commitments for the full amount, but that most of the money has been pledged.

The outreach effort is drawing praise from Demings, as well as Fried, gubernatorial hopeful Rep. Charlie Crist (D-Fla.), and other notable Florida Democrats such as Rep. Debbie Wasserman Schultz.

“I’m proud to work hand-in-hand with Democrats throughout the state to build a bilingual, grassroots movement that will take back Florida,” said Demings in a statement. “We are fighting from the Panhandle to the Keys, leaving no community untouched and no voter behind in our fight to protect Florida’s families, protect constitutional rights, and elect people committed to that fight, up and down the ballot.”