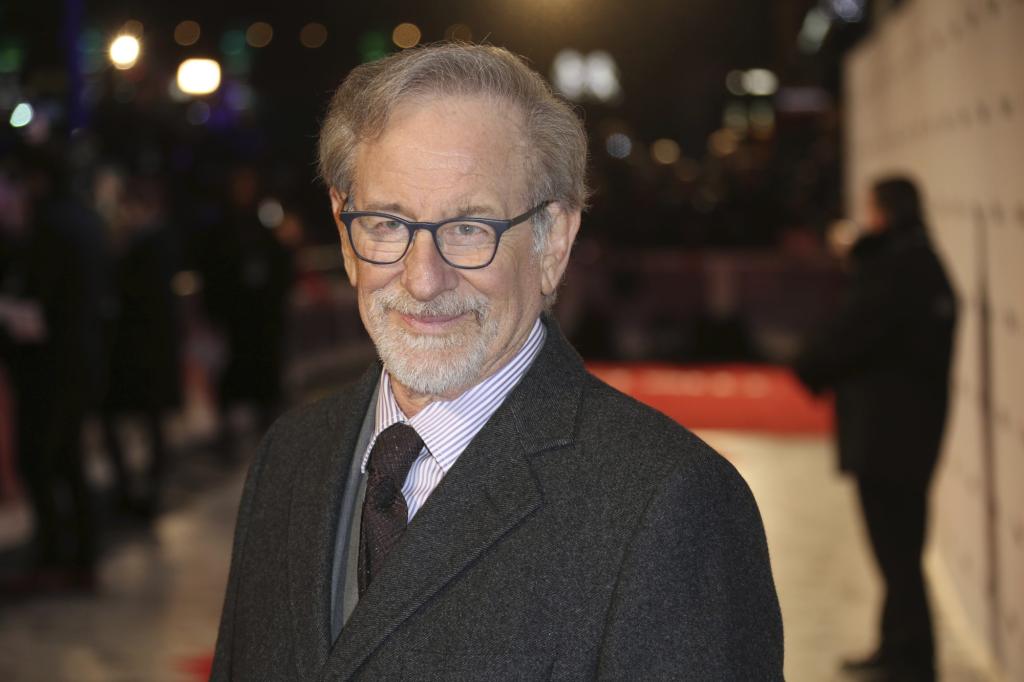 A private jet belonging to Steven Spielberg has burned more than $116,000 worth of jet fuel since June despite the famous Hollywood director’s past warnings about global warming, according to a flight tracking database.

Spielberg’s plane, a Gulfstream G650, has burned at least $116,159 worth of jet fuel over the course of 16 trips spanning nearly 17,000 miles since June 23, according to flight tracking data from ADS-B Exchange and compiled by the database Celebrity Jets. The figures are likely an underestimate since the database didn’t calculate fuel and distance metrics of at least three trips made by Spielberg’s jet.

However, Spielberg has previously stated that global warming “terrified” him and ripped people who “go blithely through life” without caring about their impact on the environment.

“I’m terrified of [global warming],” Spielberg remarked during a 2018 interview for his film Ready Player One. “Global warming is a scientific reality. It’s not a political trick. It’s a true piece of real, measurable, quantifiable science.”

“People have to come around to believing that this is — we are going to have to have a kind of confrontation with destiny unless we do something about it today,” Spielberg said.

He added that “everybody has to be held responsible” for their role in climate change.

“You know when you’re not mindful of something that could pose a danger to your children and grandchildren?” Spielberg remarked. “Then you just go blithely through life with aerosol cans and doing all sorts of things that are depleting the ozone.”

Among its more than a dozen trips, Spielberg’s jet traveled 3,589 miles from Westhampton, New York, to Amsterdam, Netherlands, on June 29, burning $21,183 worth of fuel and emitting 32 tons of carbon dioxide, according Celebrity Jets. The plane then traveled to Rotterdam, Netherlands, before returning to Westhampton on July 1, burning another $24,685 worth of fuel and emitting an additional 38 tons of carbon.

Overall, Spielberg’s jet has emitted at least 179 tons of carbon dioxide over the last two months. By comparison, the average American has an annual carbon footprint of 16 tons and the average global footprint is four tons per person.

While the majority of the jet’s trips and fuel usage were recorded, the database didn’t calculate data for a few flights including two Thursday from Van Nuys to Chicago and from Chicago to Martha’s Vineyard.

Spielberg isn’t the only Hollywood celebrity who has warned about global warming while taking private jets around the world. Fox News Digital reported last week that actor Leonardo DiCaprio went on multiple fossil fuel-powered trips over the last several years while pushing for extreme measures to combat climate change.

In 2016, DiCaprio reportedly flew 8,000 miles via private jet from Europe to New York City to accept an award for his environmental activism. He then returned to Europe for a charity event.

That same year, DiCaprio took a private jet to the World Economic Forum (WEF) in Davos, Switzerland. At the summit, the WEF gave DiCaprio its Crystal Award for his “leadership in tackling the climate crisis.”

A representative for Spielberg didn’t respond to a request for comment.