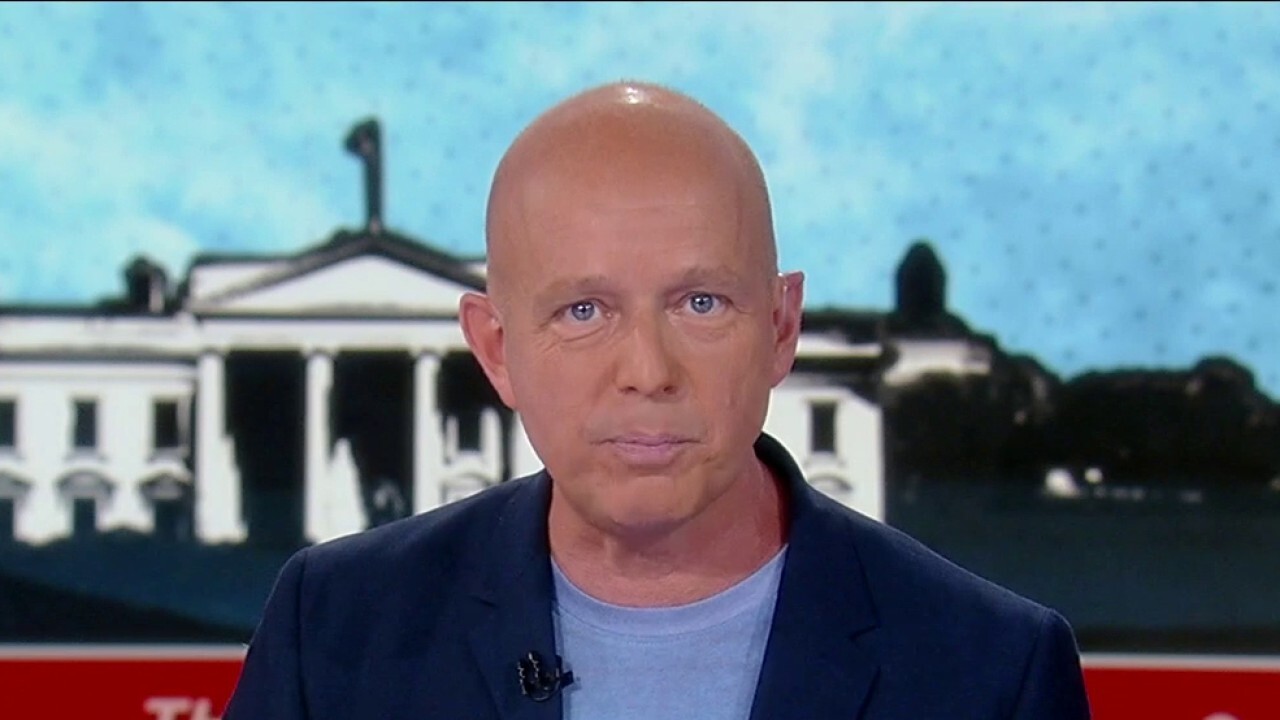 Screen grab from Steve Hilton’s monologue on ‘The Next Revolution.’

STEVE HILTON: We are pro-worker, pro-family, pro community and especially pro-America, which is more than you can say for Biden. There it is the second most disgraceful moment of the Biden presidency after the disgrace of Afghanistan, fist bumping the pariah before getting on his knees to beg for Saudi oil while deliberately throwing American energy workers on the scrap heap.

What a pitiful, despicable, anti-American spectacle. Every barrel of that 50% increase the Saudis promised to produce at Biden’s behest could have been produced right here in America and with lower carbon emissions.

Instead, he flies halfway around the world to humiliate himself, humiliate this country, and insult every American who works in the energy industry, every family, every community that depends on them. What possible justification is there for importing a drop of oil from Saudi Arabia or Venezuela or anywhere else, where we have all the reserves we need right here in America, when natural gas, which we have in abundance, was just classified as environmentally sustainable by the E.U., there’s no justification whatsoever. Biden’s energy fiasco defies logic, common sense, reason.

It is utterly inexplicable, except by one fact. That Biden, the Democrats and their media servants have been completely captured by ideology, an extremist far-left ideology. The mainstream moderate Democratic Party and media establishment, that’s gone. Instead, we see the rise and now the takeover of left-wing extremism. We hear a lot these days about right-wing extremism, if you listen to the establishment media, you never hear the end of it.