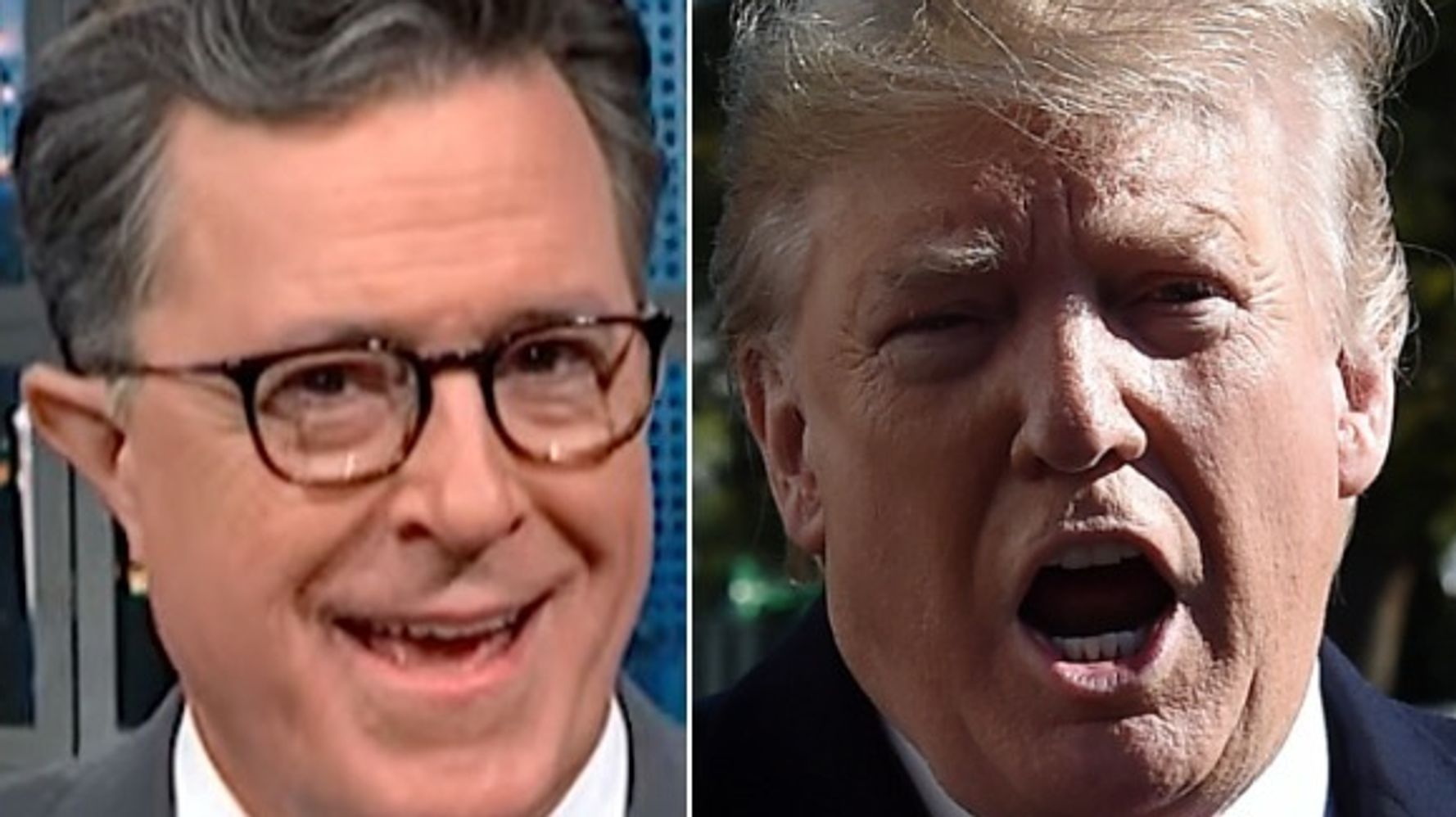 “That is just pathetic,” Colbert said after airing the audio. “He’s literally begging them to invent votes for him. It’s like watching an old man try to mooch an extra pancake at the Denny’s.”