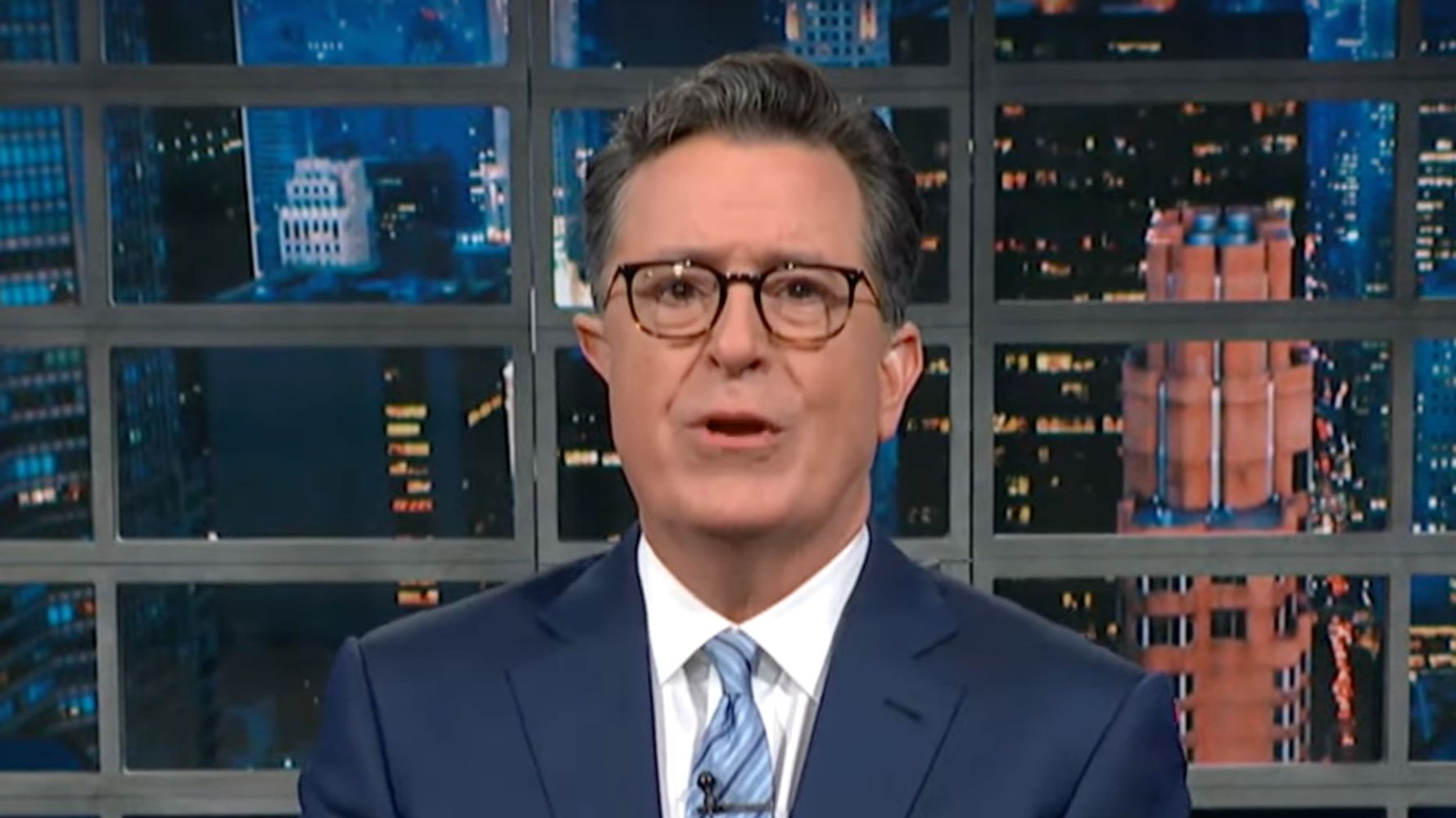 Stephen Colbert wants people to hear what happened on the “day we all said, ‘What the hell just happened?’”

Colbert, who teased his live show after Thursday’s broadcast, said the hearings were a key opportunity for Americans to learn about the attempt to overturn the 2020 presidential election results. He also played a compilation of pundits wondering whether the committee could make people interested in the hearings.

“Here’s the thing, hearings only matter if people are hearing them,” Colbert said.

He then shared a special effects-filled, reality-style promo featuring a deep-voiced announcer hyping up explosive revelations “under the Capitol mega dome.”