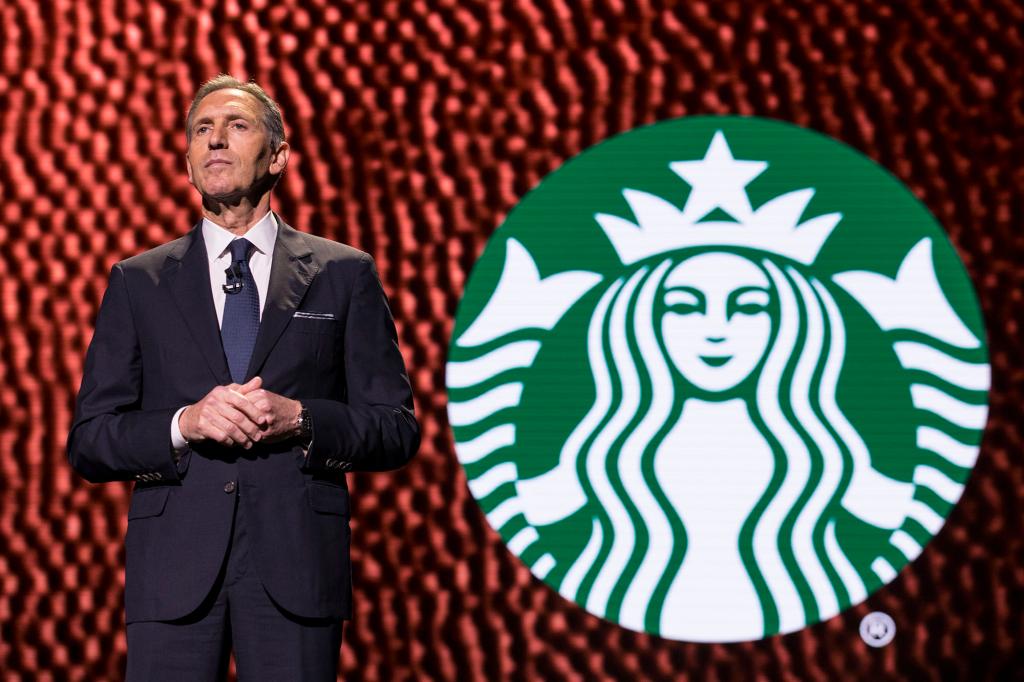 Only non-Starbucks employees need apply for the top job at the coffee giant, the company said.

“For the future of the company, we need a domain of experience and expertise in a number of disciplines that we don’t have now,” Schultz told The Wall Street Journal. “It requires a different type of leader.”

Schultz, who has led the company for more than three decades, stepped back into the fray in April on an interim basis when Kevin Johnson stepped down.

It was the Brooklyn-born Schultz’s third time taking the reins of the company he built into an international juggernaut.

Schultz says he is vetting several “viable candidates” and expects to choose one by the fall, according to the report.

In the meantime, he’s culling Starbucks’ current ranks to bring in new talent.

The company’s executives in charge of human resources, public affairs and public policy – two of which have been with the company for more than 15 years – are leaving the company.

As Starbucks faces a tsunami of labor activism, it has taken a hard line in some instances, offering its employees who do not want to be represented by a union contract better benefits than those working for stores that have a contract.

The Starbucks Workers United has accused the company of retaliating against workers who are pro-union.

Over the weekend, a store in Ithaca, NY, that was represented by the union was closed permanently by the company.

Starbucks Workers United has filed a complaint with the NLRB alleging that the company is retaliating against the workers at the store who walked out on the job due to an overflowing grease trap.

Starbucks denied the allegations, explaining that it regularly opens and closes stores.