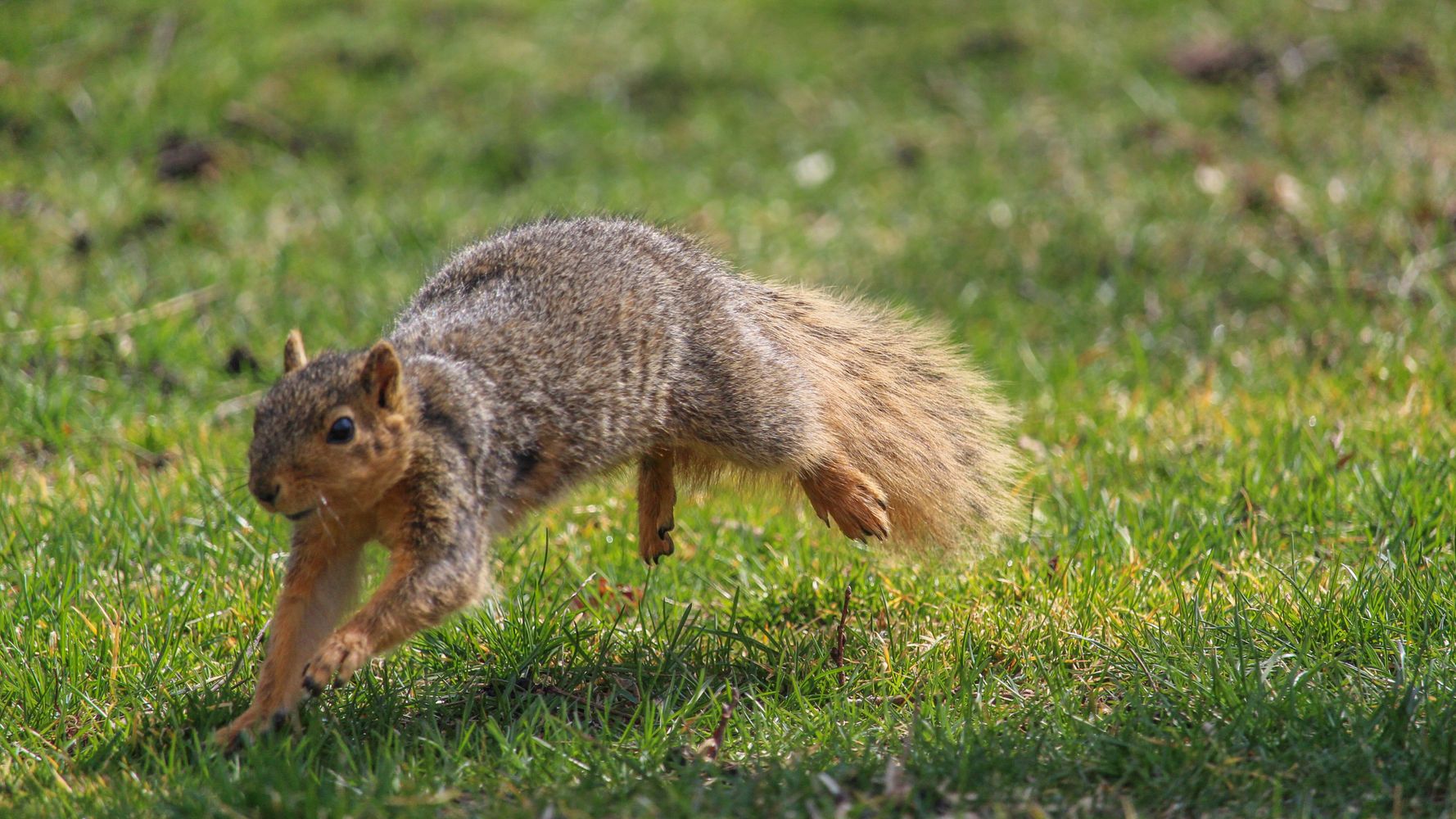 A Minor League Baseball matchup came to a halt after a squirrel spontaneously subbed itself into the game and ran around the field on Saturday.

The squirrel, who scurried in past players for the Buffalo Bisons and Columbus Clippers, made the game come to a halt as grounds crew chased the critter into the outfield.

His words rang true as attempts to close in and chase after the squirrel with a bucket and a net failed for over a minute.

You can watch the animal’s on-field hijinks below.

The Bisons, who were down one run before the animal took off down the third base line, staged a comeback to win the game 4-2.

The team’s Twitter account deemed the animal a “rally squirrel” as they rallied from behind to win.

The rally squirrel isn’t the only animal that’s proved to be a good luck charm for a baseball team.