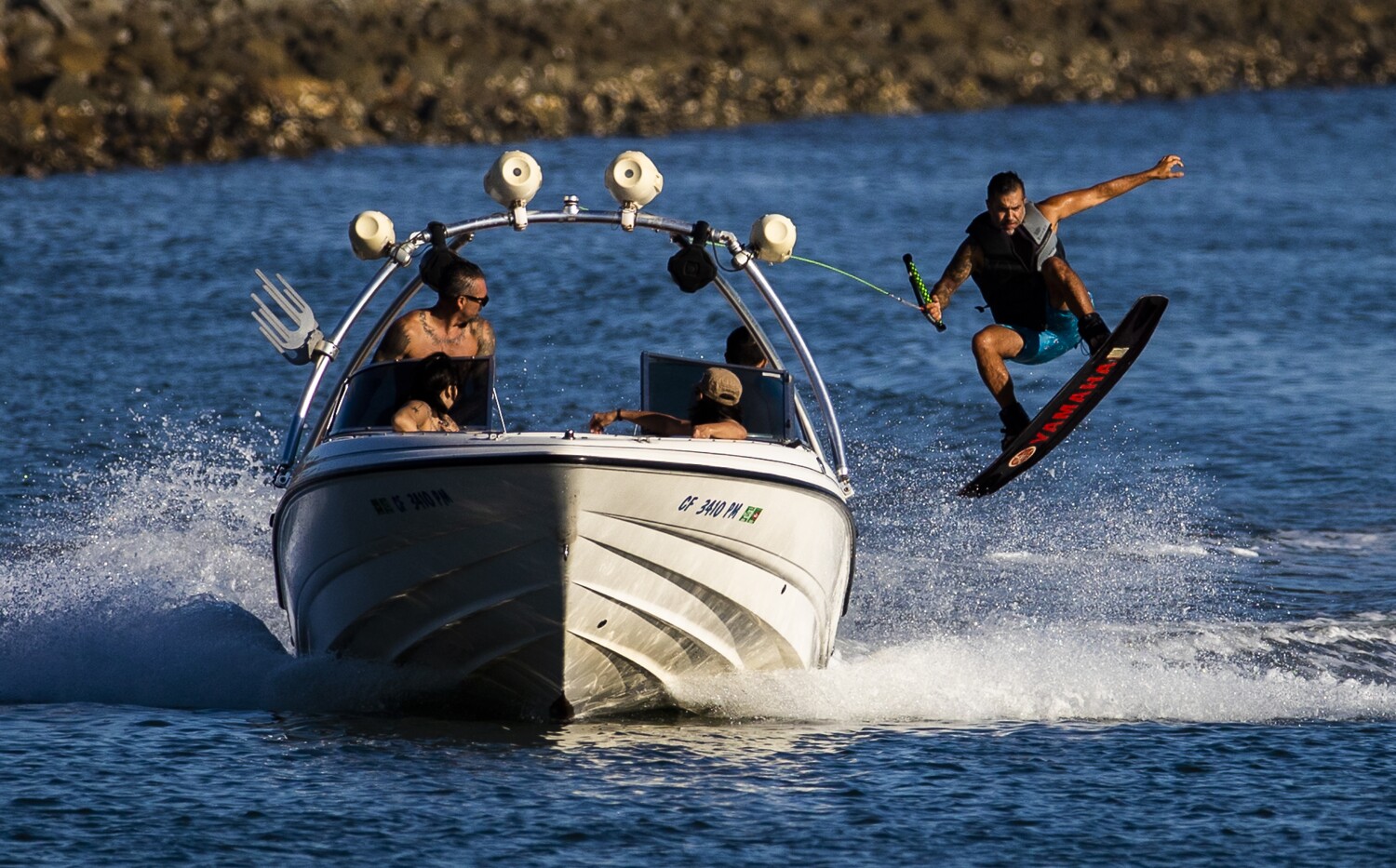 A new week, a new month, a new heat wave — this one the hottest so far this year.

The National Weather Service has issued an excessive heat watch for much of Southern California, as temperatures are expected to hit triple digits this week and into Labor Day weekend.

This week’s excessive heat for the region will be the warmest and longest heat wave so far this summer, said David Sweet, a meteorologist for the National Weather Service in Oxnard, adding that record temperatures are possible.

Temperatures are expected to spike on Thursday and again on Sunday.

Meteorologists are also expecting lower humidity over the next couple of days, which combined with extreme heat and dry vegetation increases the fire danger.

In parts of Orange County, temperatures could reach above 100 degrees, particularly in areas along the 5 Freeway extending east, said Brandt Maxwell, a meteorologist at the National Weather Service in San Diego. Temperatures are expected to be above 100 across the Inland Empire, Maxwell said.

“The question is how high it can go,” Maxwell said.

Despite the heat waves crossing into the western United States this summer, the coast has remained cooler because it has been protected by a marine layer, Brandt said. Temperatures in many coastal areas have largely stayed below 90 degrees.

“That should change this week,” Brandt said.

Heat waves are fairly common at the beginning of September, with high records at this time of year, Brandt said. Early next week is the most likely time to set new records, though there could be some isolated records set for this week, he added.

Excessive heat watch warnings indicate extreme heat is expected in certain areas, which could result in higher incidents of heat illness. People are advised to minimize their exposure to the outdoor heat, drink lots of water and stay indoors in air conditioning when possible.