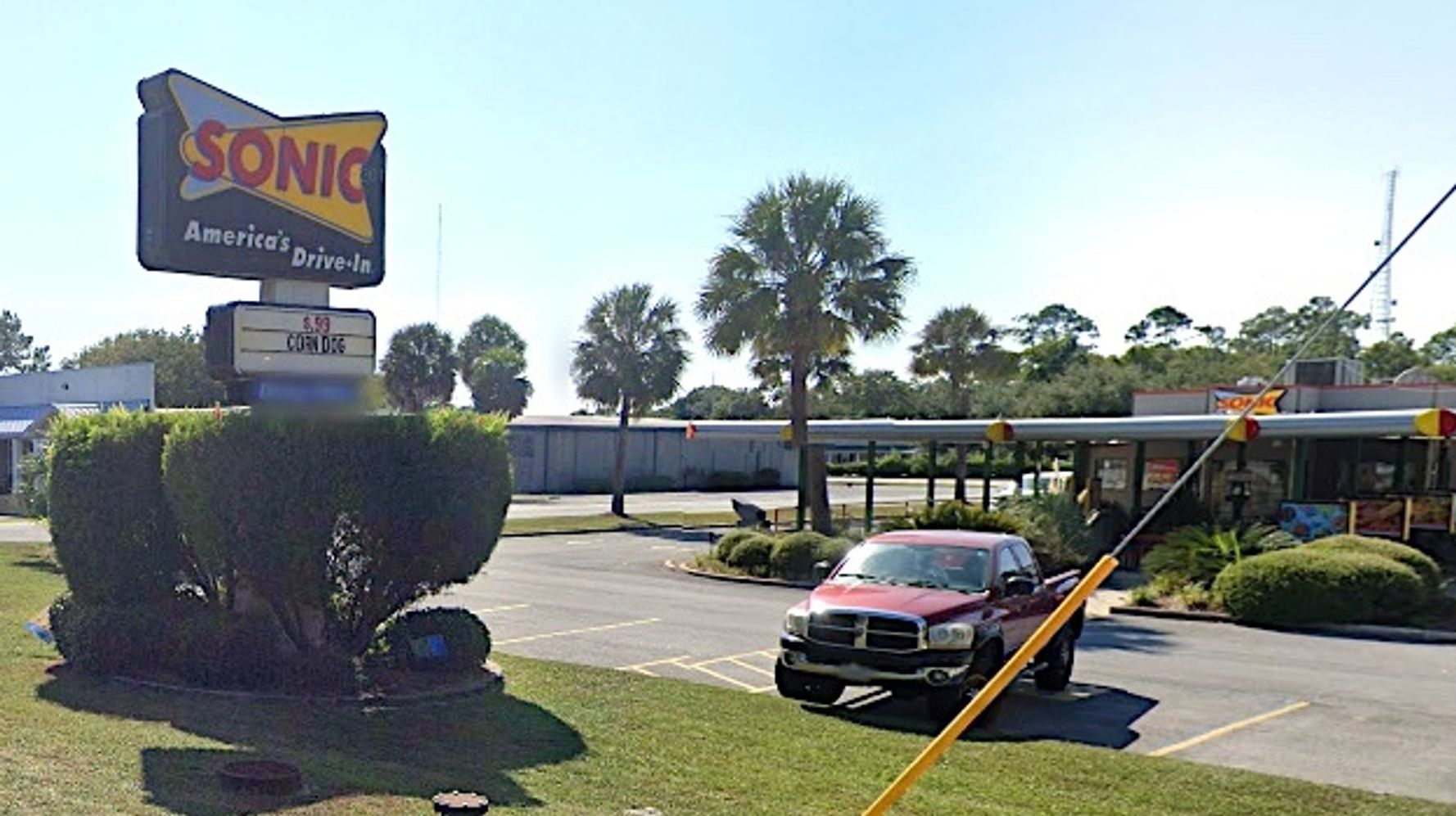 Workers at a Sonic location in Georgia fled the restaurant earlier this month when they found something unexpected behind the deep fryer ― and it wasn’t the remains of some old tots.

The Brunswick Daily News reported that the entire staff was spooked by a snake. They abandoned shop and called the cops, describing what they thought was a rattler, which are among the venomous snakes known to call Georgia home.

Lt. Matthew Wilson of the Brunswick Police Department told the newspaper it was actually a 3.5-foot-long ball python, a nonvenomous constrictor snake.

“I ended up catching it with a broom handle,” Wilson told the Daily News. “I just got it where I could secure its head. Then I put him in a paper bag and carried him out.”

Wilson said he suspects the restaurant left its back door open and the snake slithered in for the same reason as the customers: It was hungry and thirsty.

Wilson, who has a ball python of his own, said the Sonic snake has a new home with a snake-loving friend.

There was a holdup Saturday at the Sonic Drive-In, but not the type for which police are typically called. https://t.co/x4MPhhdt8x

Eammon Leonard, an invasive species biologist with the Georgia Department of Natural Resources, told The Associated Press snakes are often an impulse buy that some purchasers later regret.

“It could be somebody just didn’t think through the consequences of a large snake as a pet,” Leonard told AP. “Some people have regrets later on and just release things. It is definitely irresponsible.”

People who are no longer able to care for a pet snake should contact a local reptile rescue or animal shelter for advice, and not release them into the wild. In addition to freaking out local underpaid and under-appreciated fast food workers, released snakes and other pets could lead to invasive species issues.

Zoocheck, a Canada-based wildlife advocacy group, also noted that many of those once-loved pets often meet a grim fate.

“The majority of these animals are stressed, physically depleted and unable to survive,” Zoocheck said on its website. “Most die of starvation, cold or predation.”