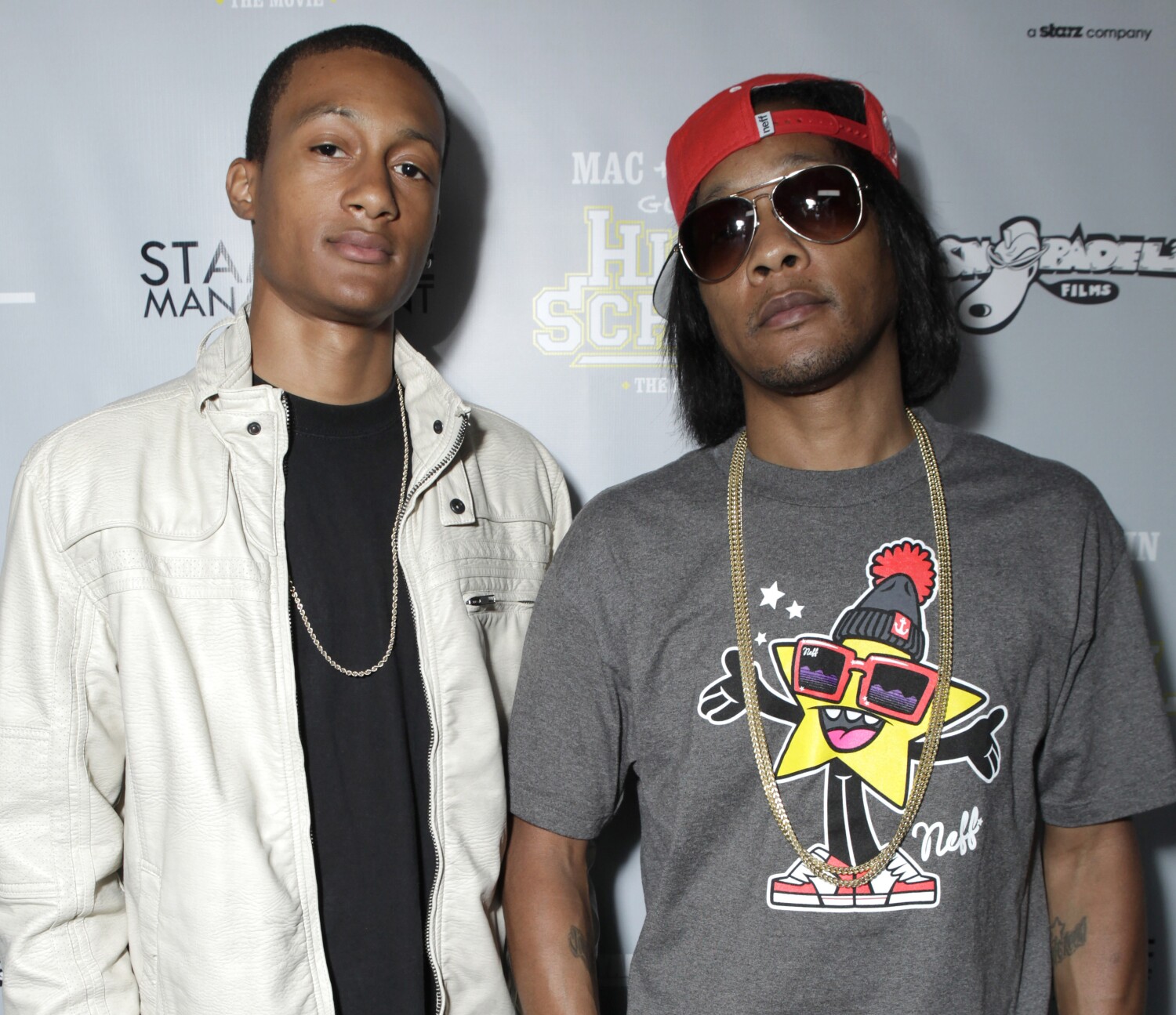 The son of rapper DJ Quik who works as a liaison to Compton City Councilman Isaac Galvan has been arrested on suspicion of murder, according to police and media reports.

Police arrested David Blake Jr., 27, in Porter Ranch early Thursday. He was being held in the Inmate Reception Center of the Twin Towers Correctional Facility in lieu of $2-million bail, according to jail records.

Blake was taken into custody in connection with the shooting death of 33-year-old Julio Cardoza in Downey, according to investigators. Officers responding to a report of a fight in progress in the 13200 block of Carfax Avenue shortly before 7 p.m. Wednesday found Cardoza suffering from a single gunshot wound to the chest, the Downey Police Department said in a news release.

Cardoza was taken to a hospital, where he later died of his injuries, police said.

Blake is the son of DJ Quik, the famed Compton rapper and producer noted for being one of the central creators of the G-Funk sound. Blake works as a liaison for Galvan, according to NBC Los Angeles. News of the arrest was first shared on Twitter by activist Jasmyne Cannick.

Galvan, who was elected to the City Council in 2013, was charged in August with one count each of conspiracy to commit election fraud and bribery, according to a criminal complaint filed by the Los Angeles County district attorney’s office. Prosecutors alleged he worked with Jace Dawson, one of his opponents in an April 2021 primary for Galvan’s council seat, to direct voters from outside the council district to cast ballots for Galvan in a June runoff that ultimately was decided by one vote.

According to the complaint, Galvan also made “an attempt to fraudulently influence the results of the election” when he tried to bribe an employee of the registrar’s office with concert tickets. He has pleaded not guilty to the charges.

In a separate civil matter, a Los Angeles County Superior Court judge ruled Friday that four illegal votes had been cast for Galvan and must be deducted from his tally, leaving opponent Andre Spicer as the winner by a margin of 854 to 851. The court declared Spicer elected to the Compton City Council. It wasn’t immediately clear when he would take office.