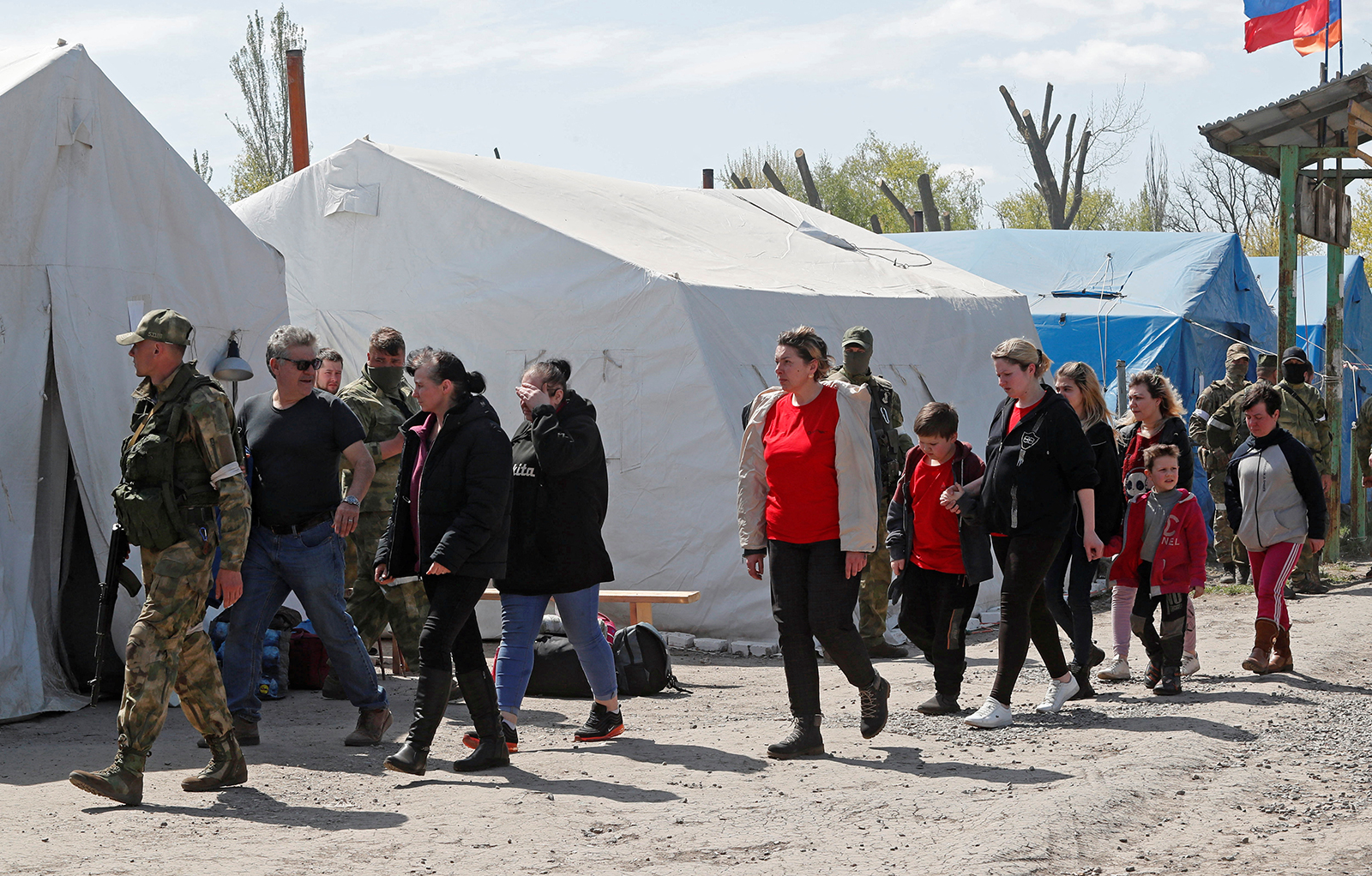 US House Intelligence Committee Chairman Adam Schiff detailed the roughly three-hour discussion members of the Congressional delegation to Kyiv had with Ukrainian President Volodymyr Zelensky Sunday, and said he thinks “it’s only a matter of time” before US President Joe Biden visits Ukraine.

I have to think that a presidential visit is something under consideration, but only a question of how soon that will be feasible,” Schiff told CNN’s Jim Acosta. Schiff noted the delegation did not discuss the topic on the call with Biden Sunday.

Schiff said the meeting with Zelensky focused on what his priorities are for further assistance, especially as Ukrainians enter a new phase of the war with more concentrated fighting in the eastern part of the country. Members of the delegation subsequently relayed the information to Biden on the call, Schiff said, and made recommendations to the President.

Asked what Zelensky thought about the $33 billion price tag Biden requested in his supplemental aid request for Ukraine to Congress, Schiff said: “It’s his job to say that nothing is enough and, you know, we understand that, we respect that. Nonetheless, I think he’s very grateful for what we’re doing.”

“We wanted to discuss with him, within that really vast sum, what is the priority in terms of what weapons that he needs, what other assistance that he needs,” Schiff said. “We went through a detailed discussion of the next phase of the war. It’s moving from a phase in which Ukrainians were ambushing Russian tanks — it was close-quarters fighting — to fighting more at a distance using long range artillery, and that changes the nature of what Ukraine needs to defend itself.”

Schiff said members of the delegation wanted to communicate to Zelensky at the meeting a message of support because, “If Russia can get away with this, this naked aggression, this invasion of their neighbor, you know, what’s to make us think they’ll stop with Ukraine.”