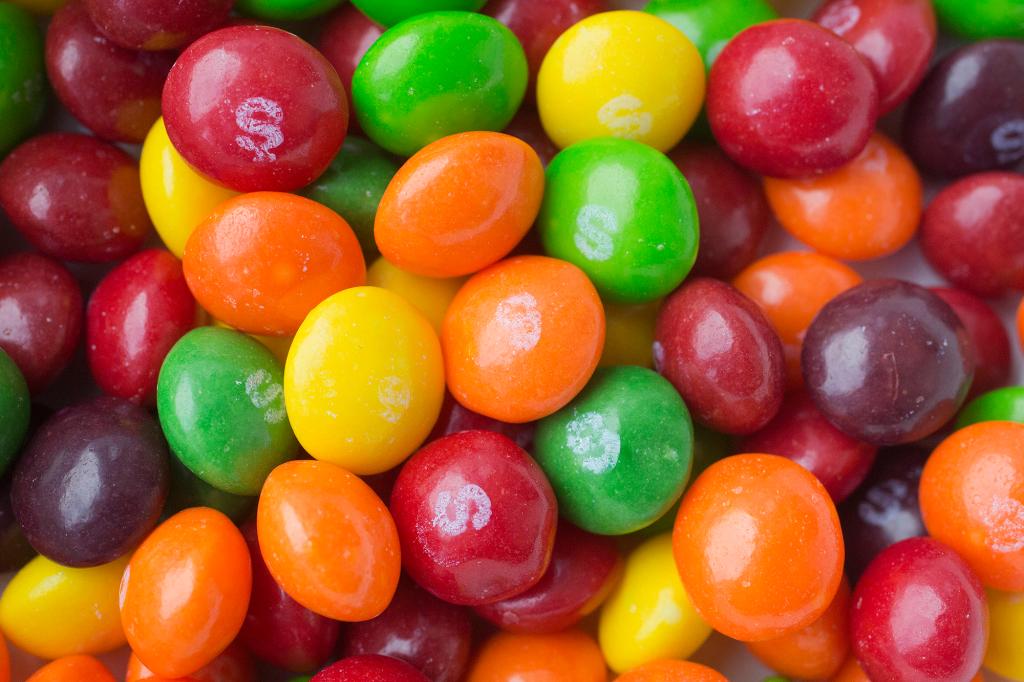 Mars has been sued by a consumer who claims that Skittles candies are unfit to eat because they contain a known toxin that the company had pledged six years ago to phase out.

In a proposed class action filed on Thursday in the Oakland, Calif., federal court, Jenile Thames accused Mars of endangering unsuspecting Skittles eaters by using “heightened levels” of titanium dioxide, or TiO2, as a food additive.

The lawsuit also said titanium dioxide will be banned in the European Union next month after a food safety regulator there deemed it unsafe because of “genotoxicity,” or the ability to change DNA.

“A reasonable consumer would expect that [Skittles] can be safely purchased and consumed as marketed and sold,” the complaint said. “However, the products are not safe.”

Mars did not immediately respond on Friday to requests for comment.

The McLean, Va.-based company, which is private, had pledged in February 2016 to remove artificial colors from its food products over the next five years.

In October 2016, it confirmed that titanium dioxide was among the colorants being removed, according to the nonprofit Center for Food Safety, citing an email from Mars.

According to the lawsuit, titanium dioxide is used in paint, adhesives, plastics and roofing materials, and can cause DNA, brain and organ damage, and well as lesions in the liver and kidneys.

Thames, of San Leandro, California, said he bought Skittles at a local QuikStop in April, and would not have done so had he known their contents.

He said checking the label would not have helped because the ingredients on Skittles’ bright-red packages are hard to read.