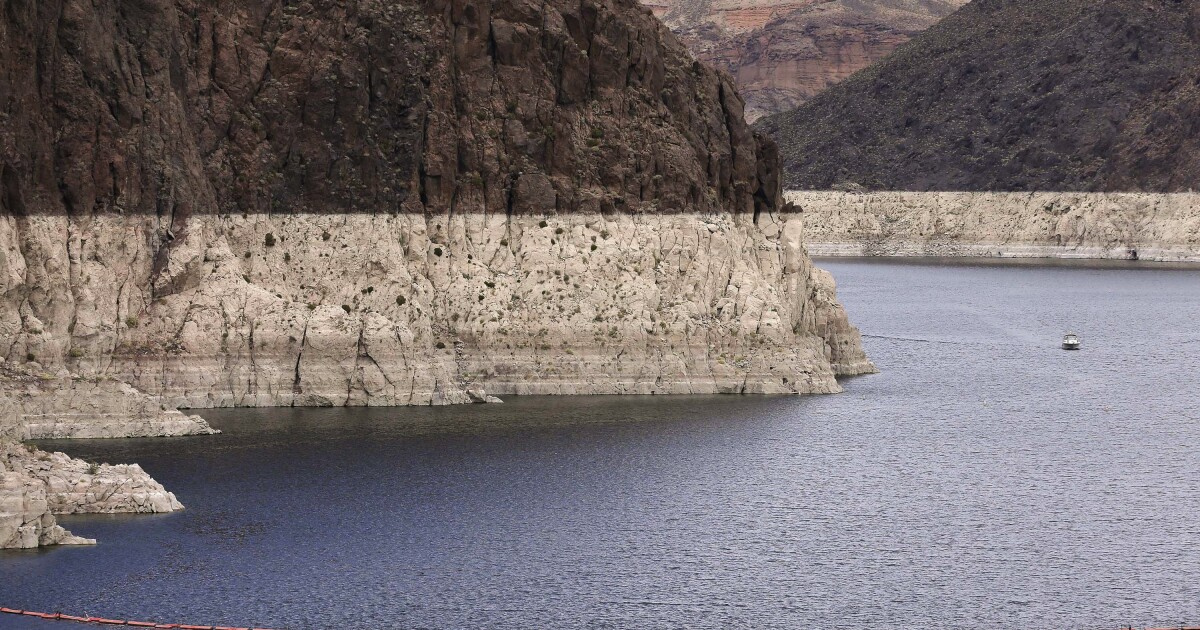 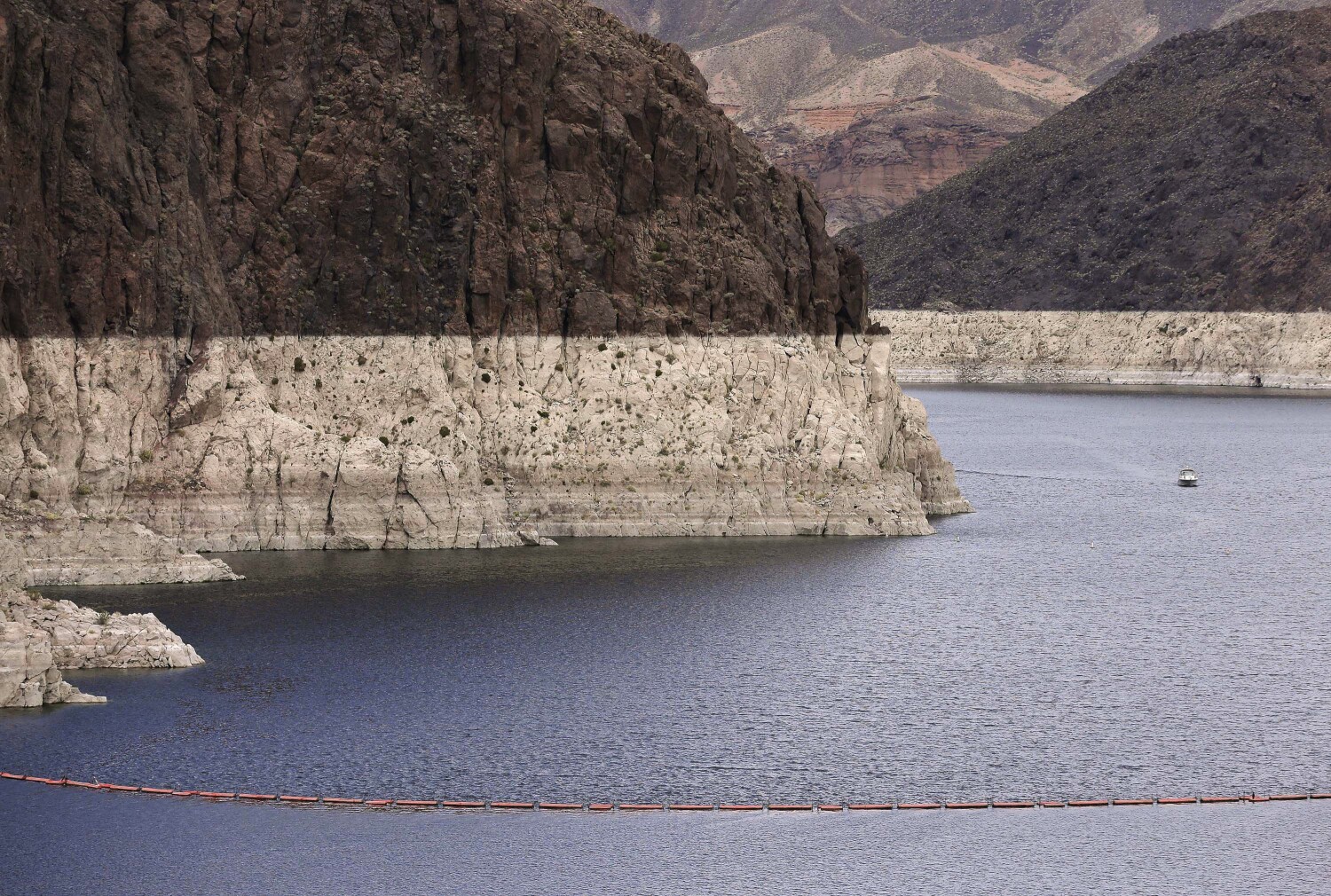 The skeletal remains were found Sunday in a barrel partially buried in mud at the Lake Mead National Recreation Area.

“We believe this is a homicide as a result of a gunshot wound,” Lt. Ray Spencer said Tuesday in a release.

“Detectives believe the victim was killed some time in the mid-’70s to early ’80s, based on clothing and footwear the victim was found with,” the release said.

Forensic experts were attempting to identify the victim, and the department said Tuesday that no additional interviews or information would be provided.

On Monday, Spencer told KLAS-TV in Las Vegas that identifying the body would “take an extensive amount of work,” although the “body was fully intact.”

Lake Mead provides water for 25 million people and millions of acres of farmland in several states in the Southwest, including California.

During the period when the victim is believed to have died, Lake Mead was hundreds of feet deeper than it is now. In the decades since, the lake has been depleted by rising temperatures and smaller snowpacks.

“Since 2000, snowfall and runoff into the basin have been well below normal. These conditions have resulted in significant water level declines at major system reservoirs, including Lake Mead and Lake Powell,” the Southern Nevada Water Authority said on its website.

Spender said the lake shrinks by a foot or two every year.

“I would say there is a very good chance as the water level drops that we are going to find additional human remains,” Spencer told KLAS.

, Homicide victims are recovered from the lake fairly often, officials told The Times on Monday.