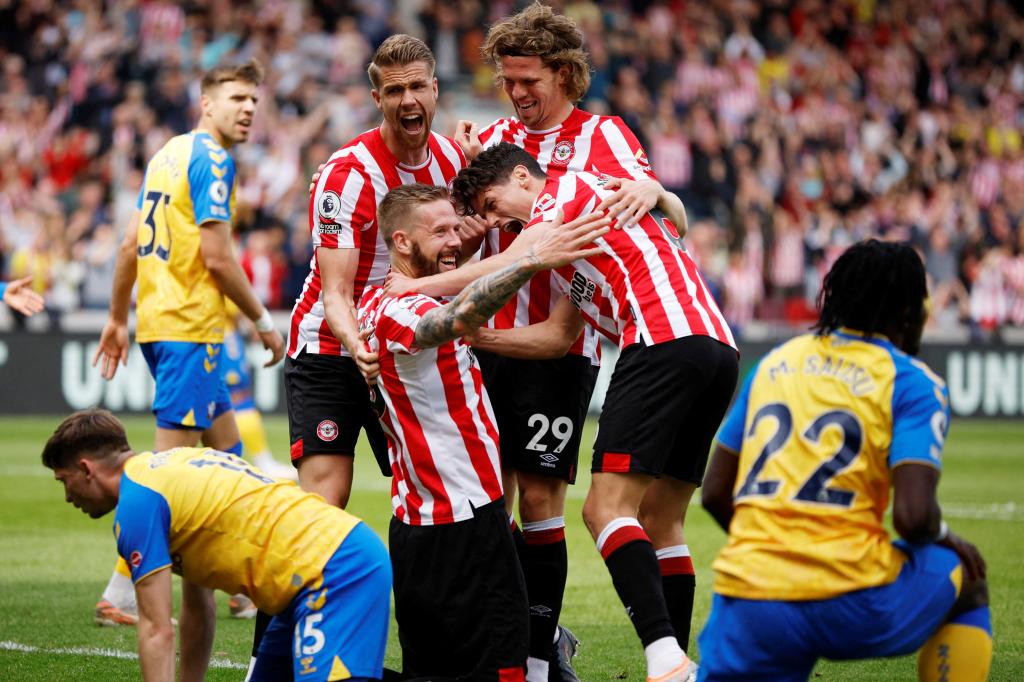 Everton and Brentford will cap off a limited Premier League slate Sunday, and I believe the wrong team is favored.

Although Everton is still in the midst of a relegation battle, Brentford has proven the far better side of late. Across each side’s last six fixtures, Brentford hold a +2.8 expected goal differential while Everton hold a -0.3 xGDiff.

This is also a Brentford side that has proven capable of winning points against bottom-half sides. In its last five such fixtures, manager Thomas Frank’s side is 4-0-1 (W-L-D) and has a +4.6 expected goal differential in those fixtures.

For all of Everton’s “success” of late, its defense has still struggled to hold, even against mediocre opposition. In its last five fixtures against bottom-half sides outside the relegation zone, manager Frank Lampard’s side is 1-4-0 (W-L-D) and is conceding 1.44 expected goals per 90 minutes.

Lastly, Brentford presents a matchup problem for Everton. The Bees are first in xG off set pieces this season while Everton are fifth-worst in set piece defense.