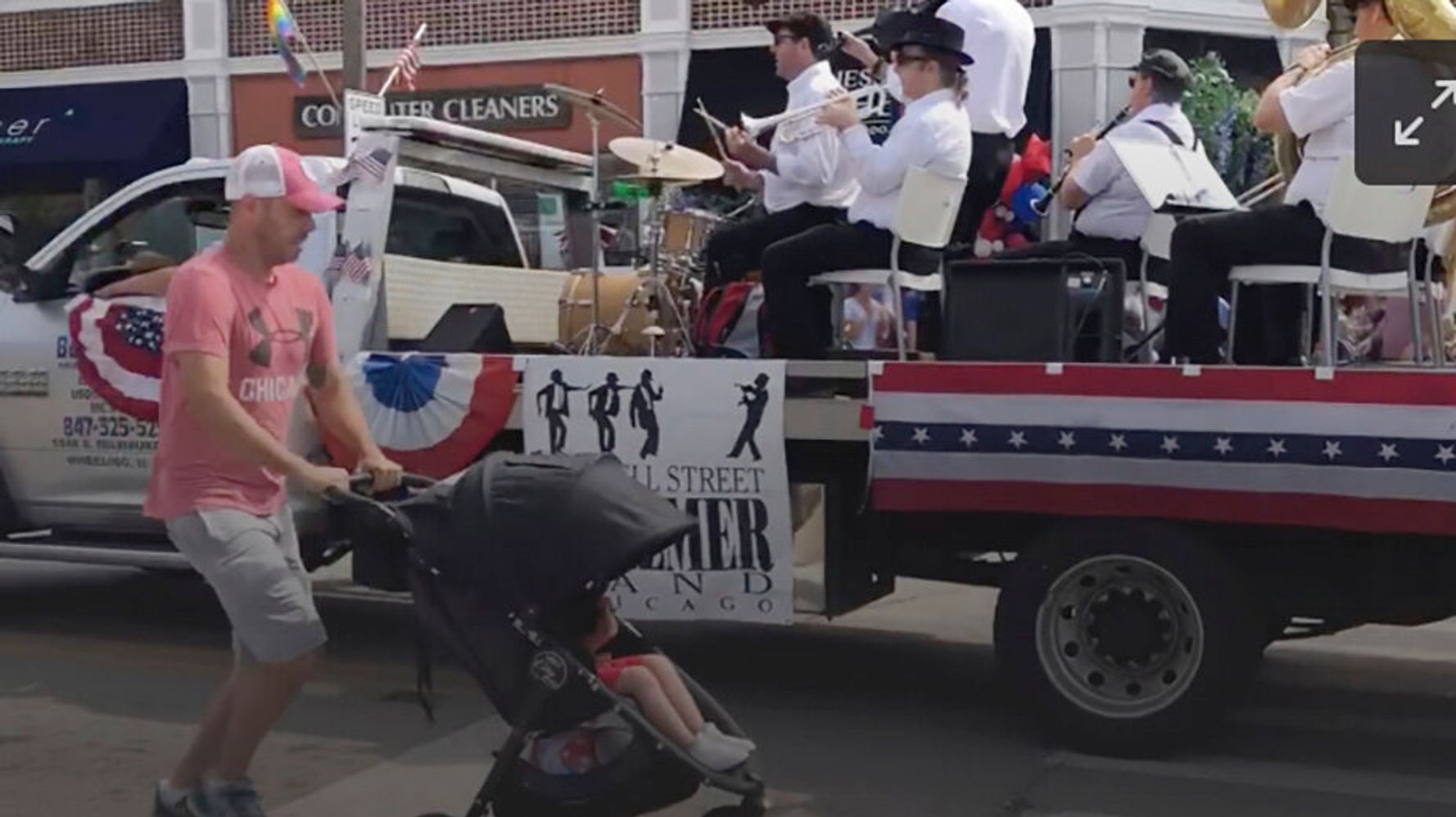 Police are responding to a shooting that interrupted a Fourth of July parade in Highland Park, Illinois, the Lake County Sheriff wrote on Twitter.

People fled the parade route in panic shortly after 10 a.m. as gunshots were heard, abandoning chairs and coolers.

Witnesses told WGN about the confusion that ensued when loud bangs were heard. Some people thought the sound was fireworks.

The town of Highland Park — a town about 25 miles north of Chicago with approximately 30,000 residents — is asking people to avoid the downtown area.

Mayor Nancy Rotering said in a tweet that the Fourth Fest celebration, scheduled to start at noon, has been canceled.

Police from Lake County and Illinois State Police also responded to the incident.

Illinois Gov. J.B. Pritzker said he was monitoring the situation and has made state resources available.

My staff and I are closely monitoring the situation in Highland Park. State police are on the scene and we have made all state resources available to the community. We will continue working with local officials to help those affected.

HuffPost has reached out to Highland Park police and the Lake County Sheriff’s Office.