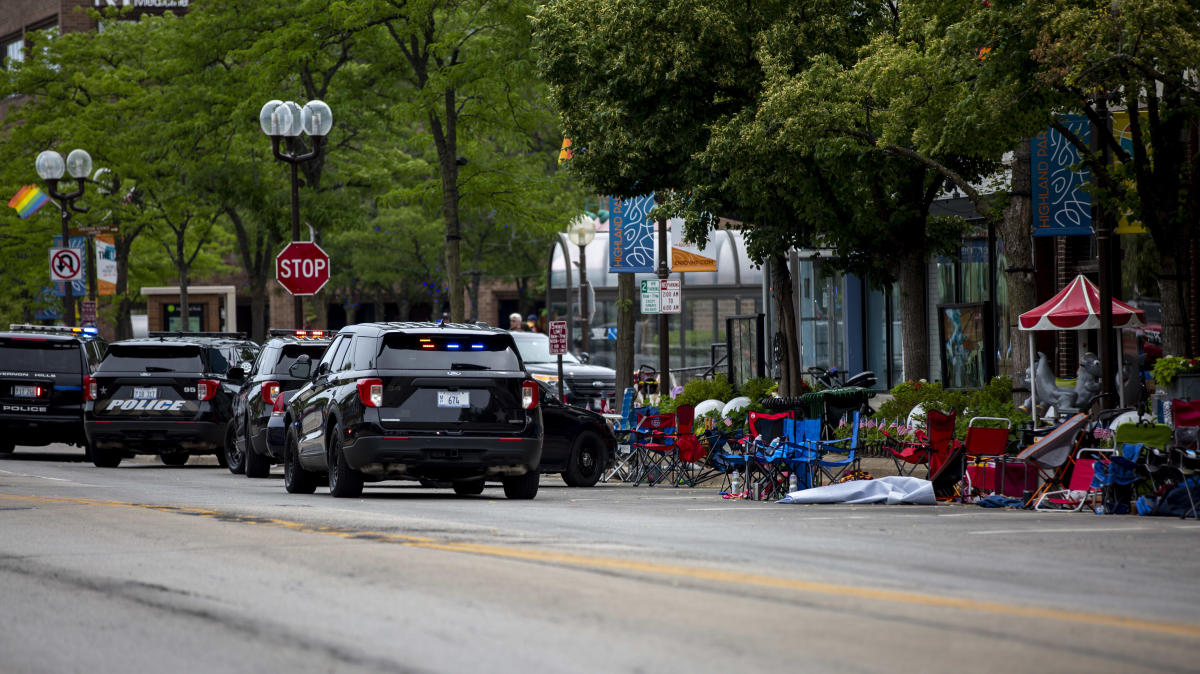 Around 1 million people turned out for the Pride parade in the western German city of Cologne on Sunday, either to participate or to watch the colorful festivities. With the parade, Cologne is sending “a strong signal for diversity, for tolerance, against hate and against exclusion,” said Hendrik Wuest, the first governor from the state of North Rhine-Westphalia, where Cologne is based, to attend the city’s parade in its roughly 30-year history, dpa reported. Cologne has one of the biggest LGBTQ communities in the country.