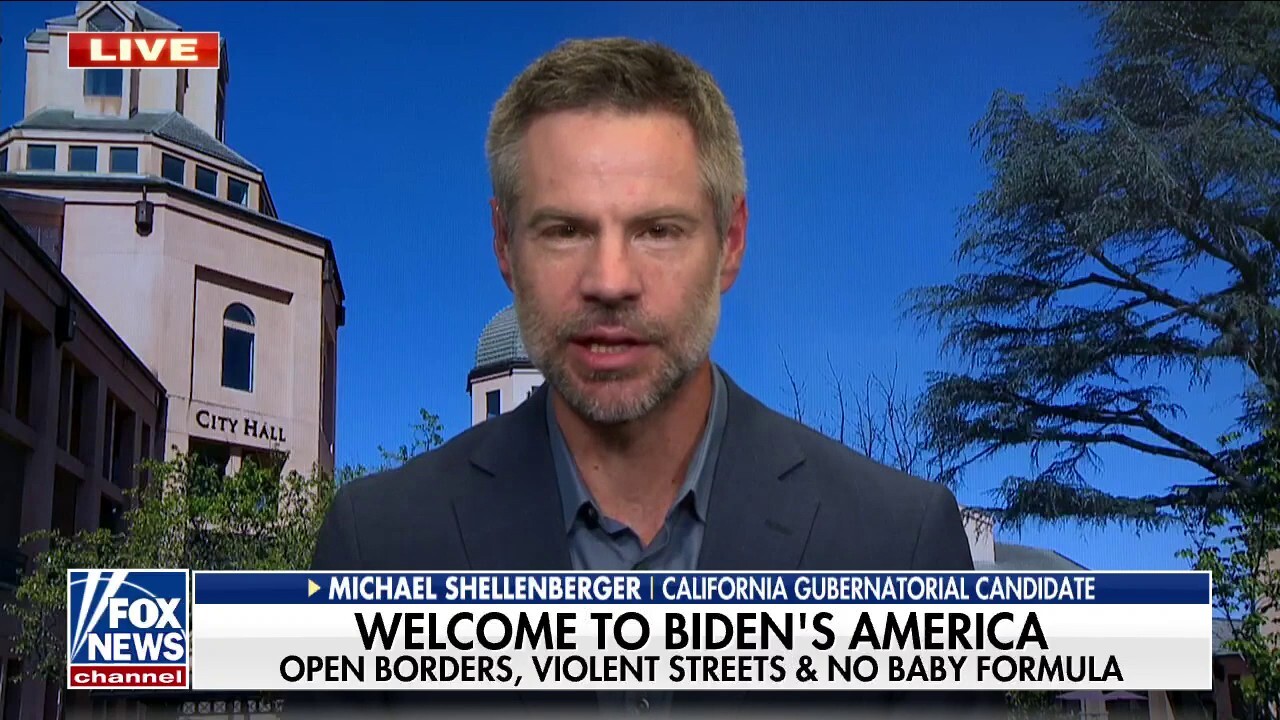 Independent California gubernatorial candidate Michael Shellenberger called out Gov. Gavin Newsom for finding someone else to blame for his failing policies, and why he is looking to bring a “pro-civilization” agenda back to the state Thursday on “Jesse Watters Primetime.”

MICHAEL SHELLENBERGER: The interesting thing is most people look at this and they go, “These guys are incompetent, from President Joe Biden to Gov. Gavin Newsom.” But you also have to remember, these are the guys that have been telling us that Western civilization is evil and wrong and that we need to pay for the sins that we’ve committed in the past. They’ve now mismanaged — so we have open drug scenes across California after spending billions of dollars more on homelessness. Our homelessness went up 30%, well, declined 18%. The rest of United States, we have blackouts for the fourth summer in a row. You know, when Gavin Newsom — something goes wrong because of his policies, he looks around for somebody to blame. And when he can’t find somebody to blame, he blames climate change or he blames racism. And it’s the same way, whether it’s water shortages, electricity shortages or the open drug scenes, which are killing our people or keeping our kids out of school — it’s all an anti-civilization agenda. We need to restore our civilization.