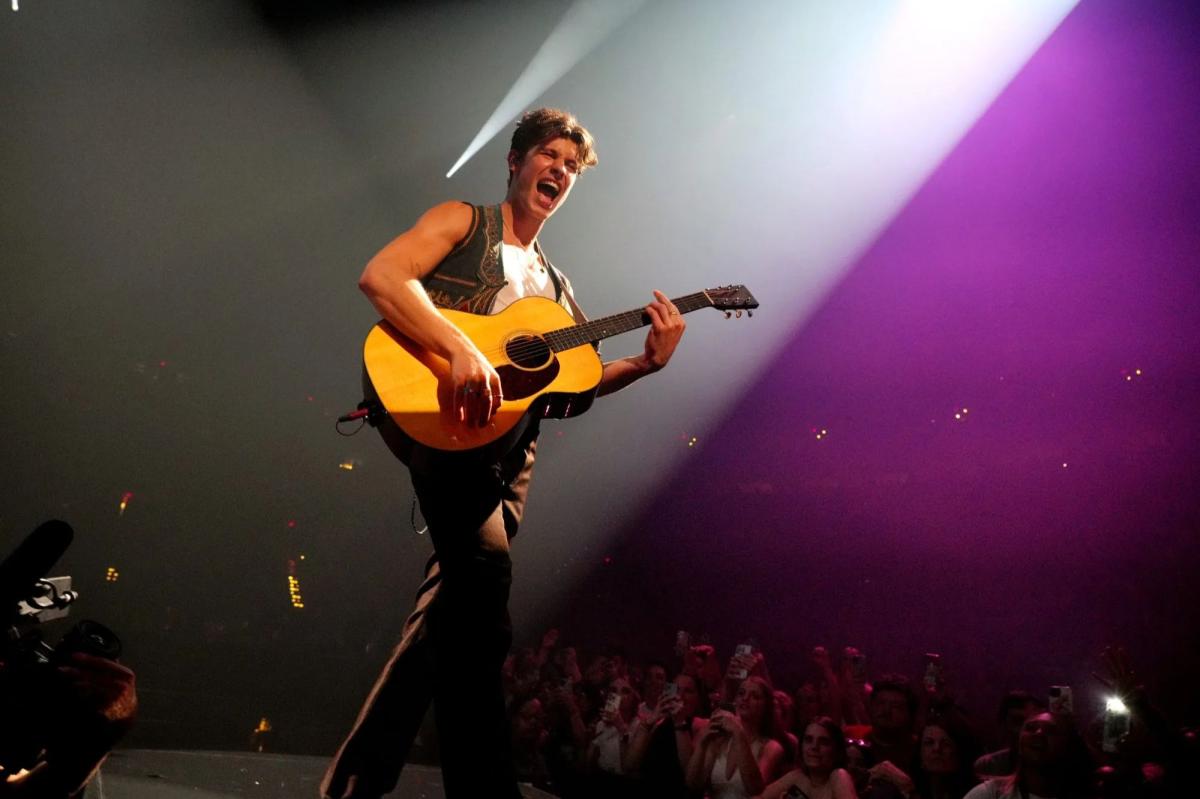 Singer Shawn Mendes slammed the brakes on his hotly-anticipated world tour in a bid to take care of his mental health.

The 23-year-old “Stitches” hitmaker said he’s “hit a breaking point” and needs time away from the limelight to pause and reset.

Mendes’ tour, titled “Wonder: The World Tour,” kicked off in Portland last month and was due to run through until August 2023.

“This breaks my heart to have to say this, but unfortunately I’m going to have to postpone the next three weeks of shows through Uncasville, CT until further notice,” the Canadian singer told fans in an Instagram post on Friday.

The “Treat You Better” singer admitted he never found it easy spending so much time away from his loved ones so often, admitting this time was no different.

“I’ve been touring since I was 15 and to be honest it’s always been difficult to be on the road away from friends and family,” he explained.

“After a few years off the road, I was ready to dive back in, but the decision was premature and unfortunately the toll of the road and the pressure has caught up to me and I’ve hit a breaking point.”

Mendes said he spoke with his team and mental health professionals, who advised him to take “time to heal and take care of myself and my mental health, first and foremost.”

“As soon as there are more updates I promise I will let you know love you guys,” he added.

It’s not the first time Mendes shares his mental health woes with fans.

In April, he shared a lengthy message on Twitter saying he often asks himself “what it is that I should be doing with my life.”

In a follow-up tweet, he reassured his fans he was well, tweeting, “I’m honestly so okay! I just wanna communicate with you guys in a real honest way. so I just typed I big old note out for you lol.”

Mendes was set to continue his tour in St. Paul, Minnesota, on Saturday.