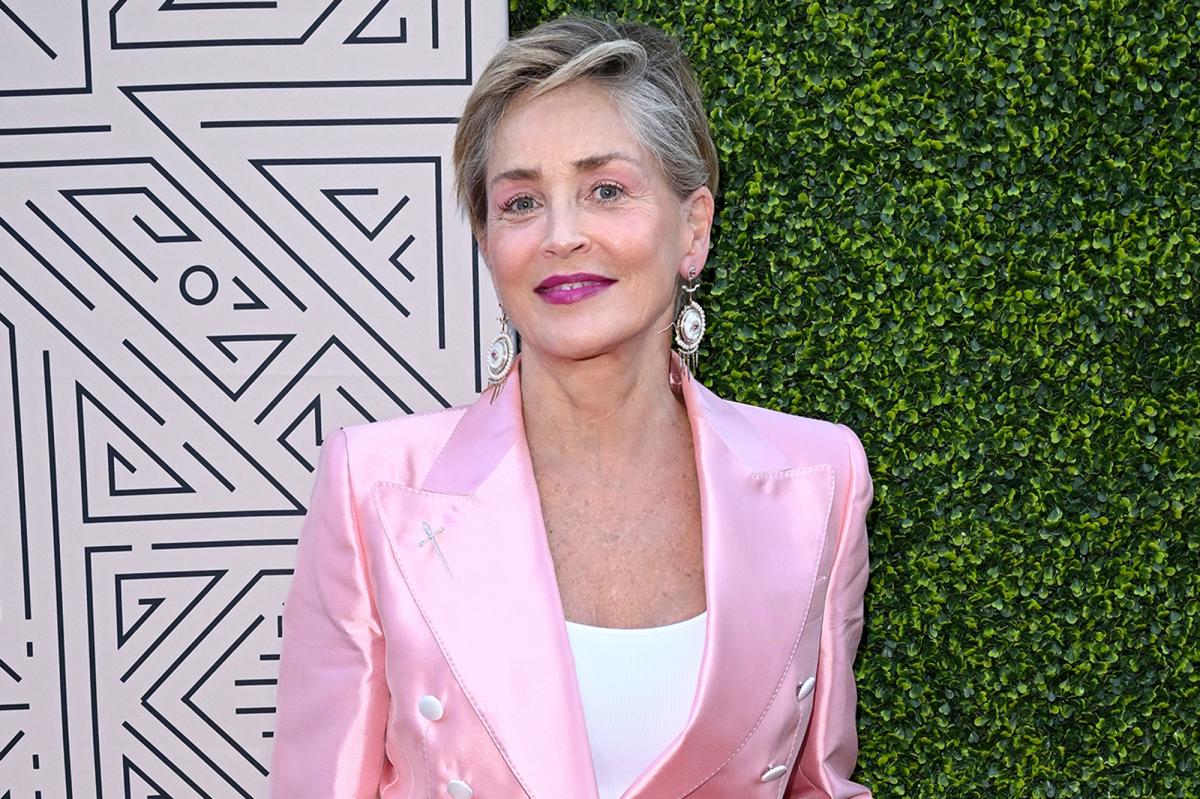 Sharon Stone revealed she has had nine miscarriages over the years.

The 64-year-old actress shared her story via Instagram Tuesday while showing support for “Dancing With the Stars” pro Peta Murgatroyd, who recently shared that she has suffered three pregnancy losses.

“We, as females don’t have a forum to discuss the profundity of this loss,” the “Basic Instinct” star, who is the mother of three sons, commented on a post about 35-year-old Murgatroyd.

“I lost nine children by miscarriage,” Stone went on to write. “It is no small thing, physically nor emotionally yet we are made to feel it is something to bear alone and secretly with some kind of sense of failure. Instead of receiving the much needed compassion and empathy and healing which we so need.”

She concluded, “Female health and wellness left to the care of the male ideology has become lax at best, ignorant in fact, and violently oppressive in effort.”

Stone has previously spoken about her miscarriages, which were the result of an autoimmune disease and endometriosis.

Experiencing multiple pregnancy losses was “devastating,” the Emmy winner shared in her March 2021 memoir, “The Beauty of Living Twice.”

Stone wrote, “When I lost my last baby, I went through 36 hours of labor without giving birth. The nurses even stayed on their day off with me. Without her I would have been alone.”

The former model praised her “global sisterhood” at the time, going on to share her relief over the ability to “speak openly” about her fertility issues.