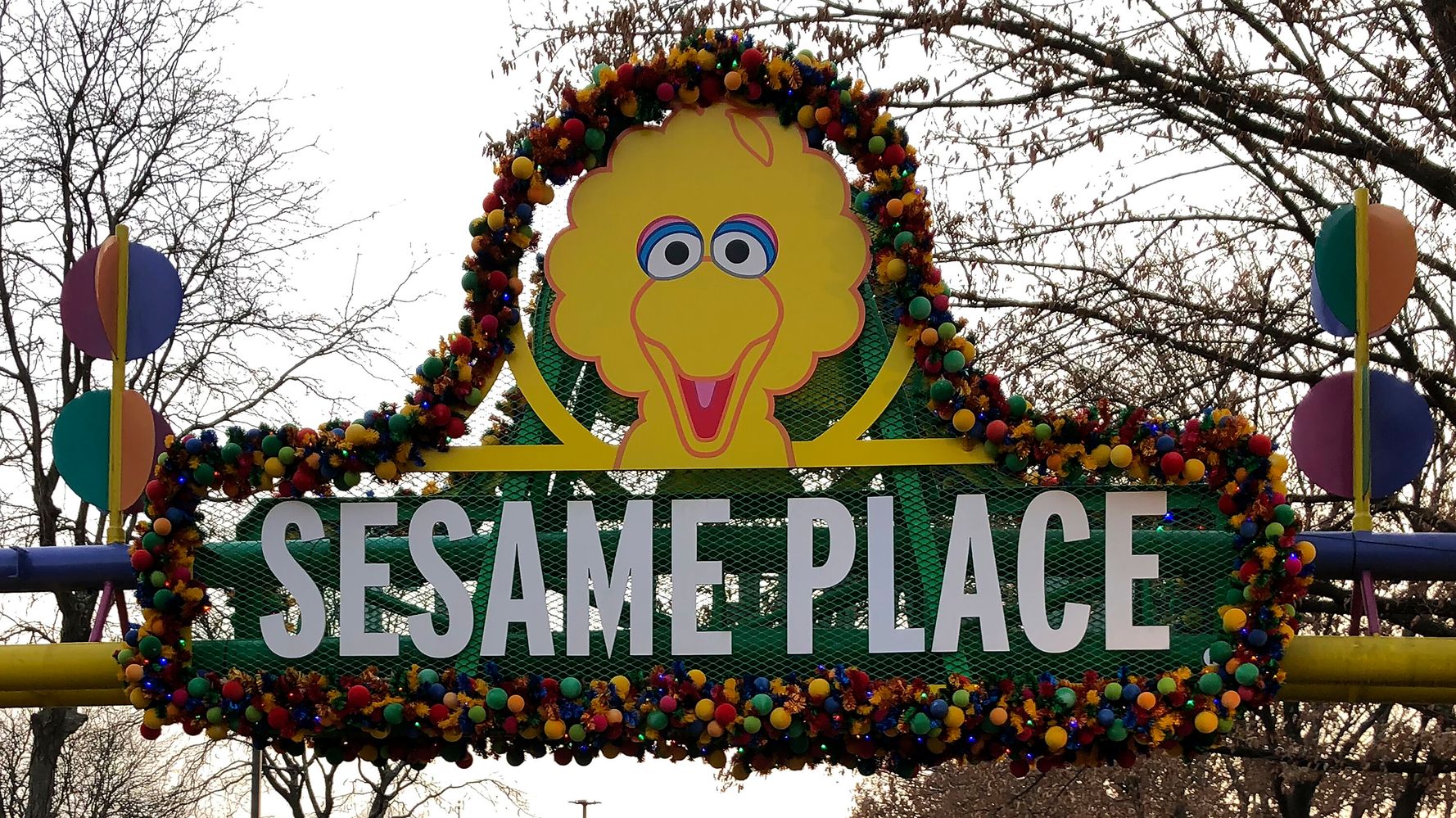 A New York family has hired a lawyer after a viral video that purportedly shows two Black children being snubbed by a costumed character at the Sesame Place Philadelphia theme park drew national outrage.

Attorney B’Ivory LaMarr released a statement on Instagram Monday confirming he’d been retained by Jodi Brown, who shot the video that captured the moment that LaMarr says two girls were “intentionally mistreated by a Sesame Place employee during a parade.”

“We are appalled, both, by the actions of the performer and the lack of accountability and audacity of the Sesame Place theme park to defend such egregious actions,” he said. “We will not hasten to exercise every remedy under the law to hold this theme park accountable for what we construe as nothing short of intentional mistreatment to their minority patrons.”

Brown, who hails from Brooklyn, New York, on Sunday posted a video to Instagram which appears to show a performer dressed as Rosita from “Sesame Street” brushing off her young daughter and niece during a parade.

“THIS DISGUSTING person blatantly told our kids NO then proceeded to hug the little white girl next to us! Then when I went to complain about it, they looking at me like I’m crazy,” Brown wrote in a caption accompanying the video, before adding: “I will never step foot in Sesame Place ever again.”

As of Tuesday afternoon, it had received more than 8 million views on Twitter alone.

“The performer portraying the Rosita character has confirmed that the ‘no’ hand gesture seen several times in the video was not directed to any specific person, rather it was a response to multiple requests from someone in the crowd who asked Rosita to hold their child for a photo which is not permitted,” the first statement read. “The Rosita performer did not intentionally ignore the girls and is devastated about the misunderstanding. We apologize to these guests for not delivering the experience they expected and we commit to do out best to earn their and all guests’ visit and support.”

In a follow-up statement issued just hours later, the theme park said it would conduct training for its employees “so they better understand, recognize and deliver an inclusive, equitable and entertaining experience to our guests.”

“We sincerely apologize to the family for their experience in our park on Saturday; we know that it’s not OK,” the second statement read. “We are committed to doing a better job making children and families feel special, seen and included when they come to our parks.”

Speaking to The Washington Post Tuesday, however, LaMarr said Brown and her family were continuing to consider their options, including a potential lawsuit, as other videos allegedly show the Sesame Place performer refusing to interact with other children of color.

“We don’t want to just jump to race all the time,” he said. “But unfortunately, only one logical deduction can be made off this set of facts.”