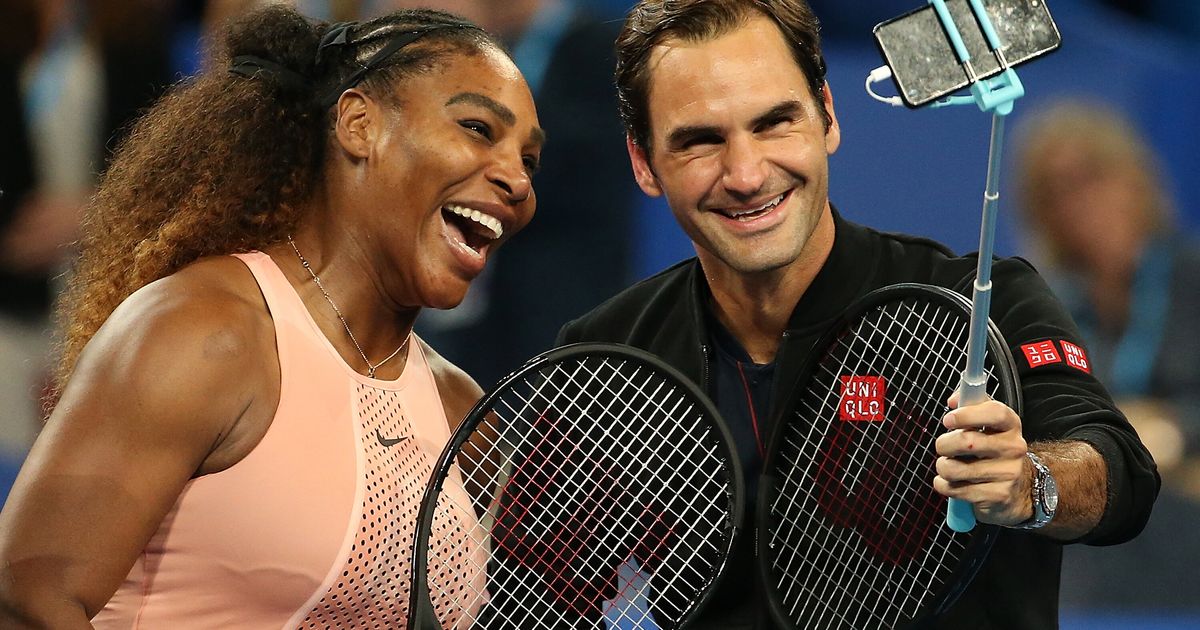 But she said so much more in a sweet Instagram (see it below) that featured a photo of them when they played against each other for the first time in a 2019 mixed-doubles match.

Williams, whose recent U.S. Open run to the third round was likely her last tournament, congratulated the 20-time Grand Slam champ for a career “perfectly done.”

“I have always looked up to you and admired you,” Williams wrote. “Our paths were always so similar, so much the same. You inspired countless millions and millions of people — including me.”

“Welcome to the retirement club,” she added.

Williams’ shoutout may have been her strongest declaration that she has played her last match. The winner of 23 major singles titles, Williams previously announced she was evolving away from tennis after the Open, but hasn’t given a specific date for completely retiring.

Federer said his final Association of Tennis Professionals event will be at the Laver Cup in London Sept. 23 to Sept. 25.