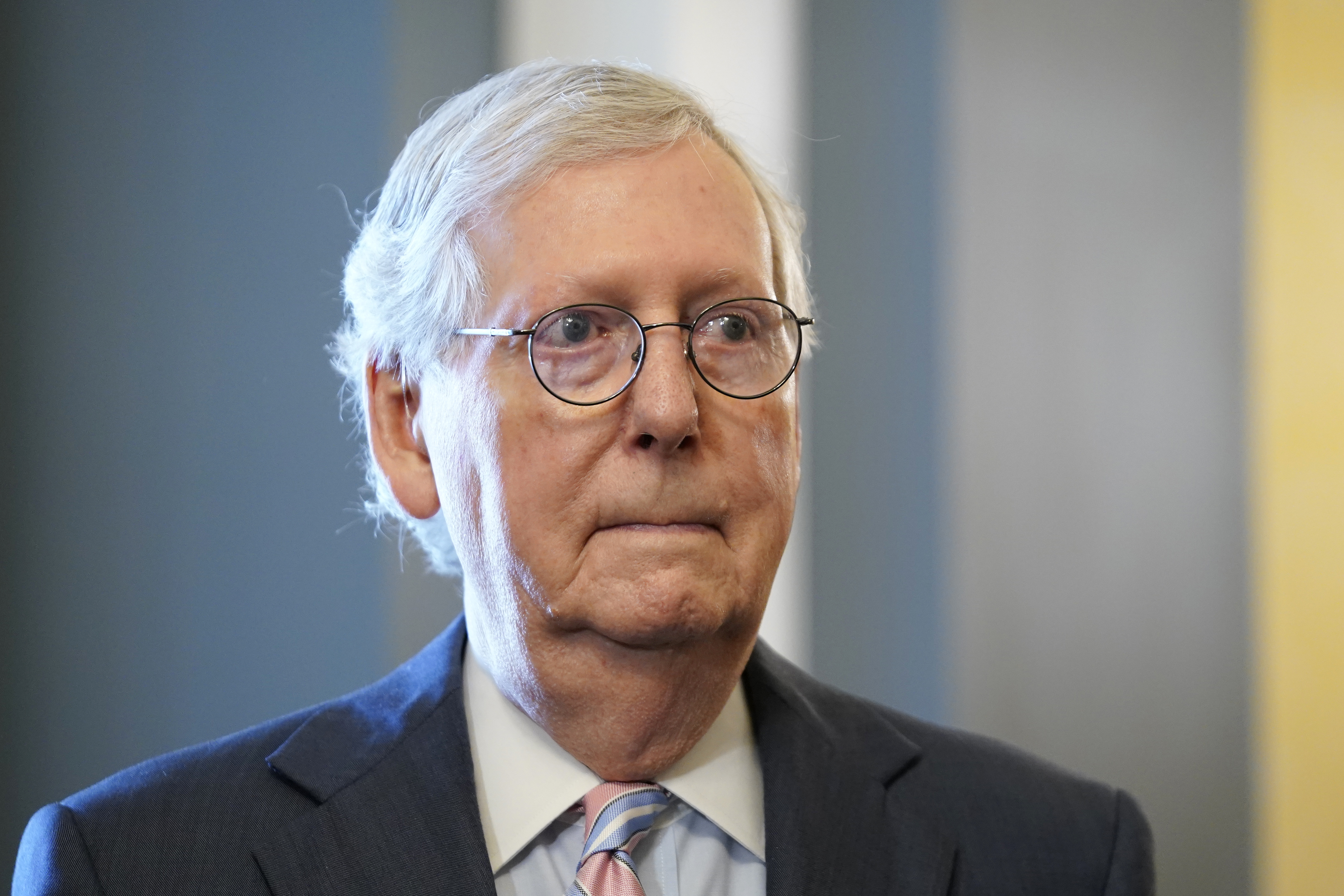 The McConnell-backed super PAC’s strategic change is in part a reaction to its massive $28 million commitment in Ohio, where GOP nominee J.D. Vance is facing a strong challenge from Rep. Tim Ryan (D-Ohio). The organization said it will reallocate the money elsewhere and is not planning to totally pull of out Arizona at the moment, as Kelly leads Masters in essentially every recent public poll.

“We’re leaving the door wide open in Arizona, but we want to move additional resources to other offensive opportunities that have become increasingly competitive, as well as an unexpected expense in Ohio,” said Senate Leadership Fund President Steven Law. “We think the fundamentals of this election strongly favor Republicans, we see multiple paths to winning the majority, and we are going to invest heavily and strategically to achieve that goal.”

Still, there are signs that the GOP is keeping Arizona on the table. OneNation, a GOP nonprofit affiliated with the super PAC, included the state in a new round of ad buys, according to CNN.

Both Masters and Vance were supported in their Republican primaries by GOP donor Peter Thiel and former President Donald Trump. It’s not clear whether Thiel will help either candidate in the general election.

Absent further GOP investment, the super PAC’s move will likely leave Kelly and his allies with a huge money advantage this fall. Kelly and Democratic groups have more than $40 million reserved for the fall, while Republicans had about $18 million before the super PAC shifted money away from the state, according to AdImpact.

While the change in Arizona might raise questions about Republicans’ view of Masters’s chances, Law said the decision to cut two weeks — or about $1.7 million in advertising — to boost Sen. Lisa Murkowski (R-Alaska) is a vote of confidence in her. Murkowski advanced to the top-four general election with about 45 percent of the vote compared with 39 percent for Trump-backed Kelly Tshibaka; the general election will be decided by ranked-choice voting.

“We are all-in for Senator Murkowski. Senator Murkowski is in a very strong position and based on that decided to push back our start date,” Law said. Ads supporting Murkowski’s bid will now begin Sept. 20.

The National Republican Senatorial Committee separately canceled millions in ads earlier this month, planning to reprogram them to get more efficient buys alongside GOP candidates but sparking some skepticism about the group’s strategy. A spokesperson for the McConnell-backed super PAC said its moves in Arizona and Alaska shouldn’t be taken as a sign of financial trouble and that “we’re currently several million ahead of where we were for the month of August at this point in 2020.”

Natalie Allison contributed to this report.