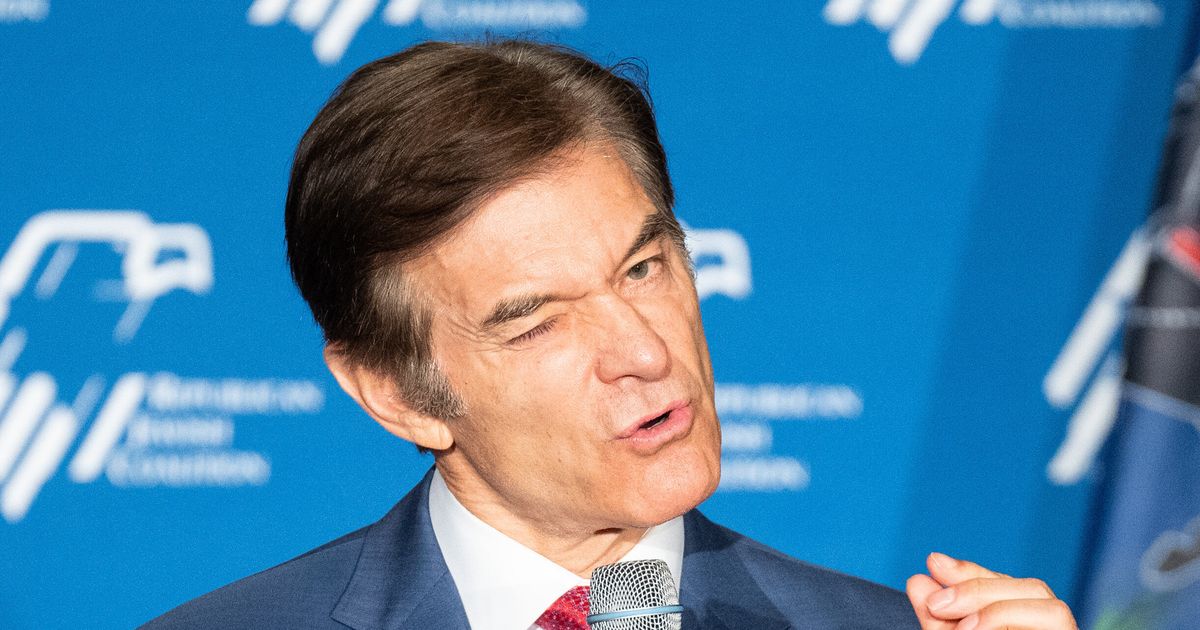 Pennsylvania GOP Senate candidate and former TV personality Dr. Mehmet Oz was granted a massive tax break after he spent millions of dollars in improvements on his own mansion — in Palm Beach, The Miami Herald has reported.

The super luxe upgrade to his beachfront mansion — including a new pool and spa — won a tax exemption meant to reward the rehabilitation of old historic homes, the Herald noted in a story last month.

The abatement, according to documents reviewed by the newspaper, could save Oz a half-million dollars or more over the next 10 years.

The news about his home — reportedly one of ten — is unlikely to be a hit with Pennsylvania voters who were already mocking the Donald Trump-endorsed candidate after he complained about the high price of “crudités” during a recent trip to a grocery store to skewer President Joe Biden on inflation.

It’s not only his over-the-top wealth that’s controversial. He has also been attacked as a “carpetbagger” whose true home is New Jersey, where he has lived for years, and where he last voted in 2020.

Oz also has important ties to Florida, where he has “stakes in local businesses, ownership of at least two properties in the state, and a leadership position in an area civic association,” the Herald reported.

“Palm Beach is my ‘chi’ source, a place I come to regroup,” Oz told Palm Beach Life magazine in 2009.

An Oz campaign spokesperson insisted to the Herald that the candidate also has important ties to Pennsylvania.

Oz’s rival, Pennsylvania Democratic Lt. Gov. John Fetterman, and many voters weren’t buying it. They hammered again at Oz’s out-of-touch wealthy reality and deigning to “parachute in” to Jersey for the race.

That buys a lot of crudités

It is exceedingly difficult for a man with 10 houses to fathom how urgent it is to raise America’s shitty minimum wage of $7.25/hr to at least $15/hr.

But for a single mother in PA with two kids making a shitty minimum wage of $7.25/hr, it *really* matters.

He can have “his chi source.” We’ll stick with cheesesteaks.