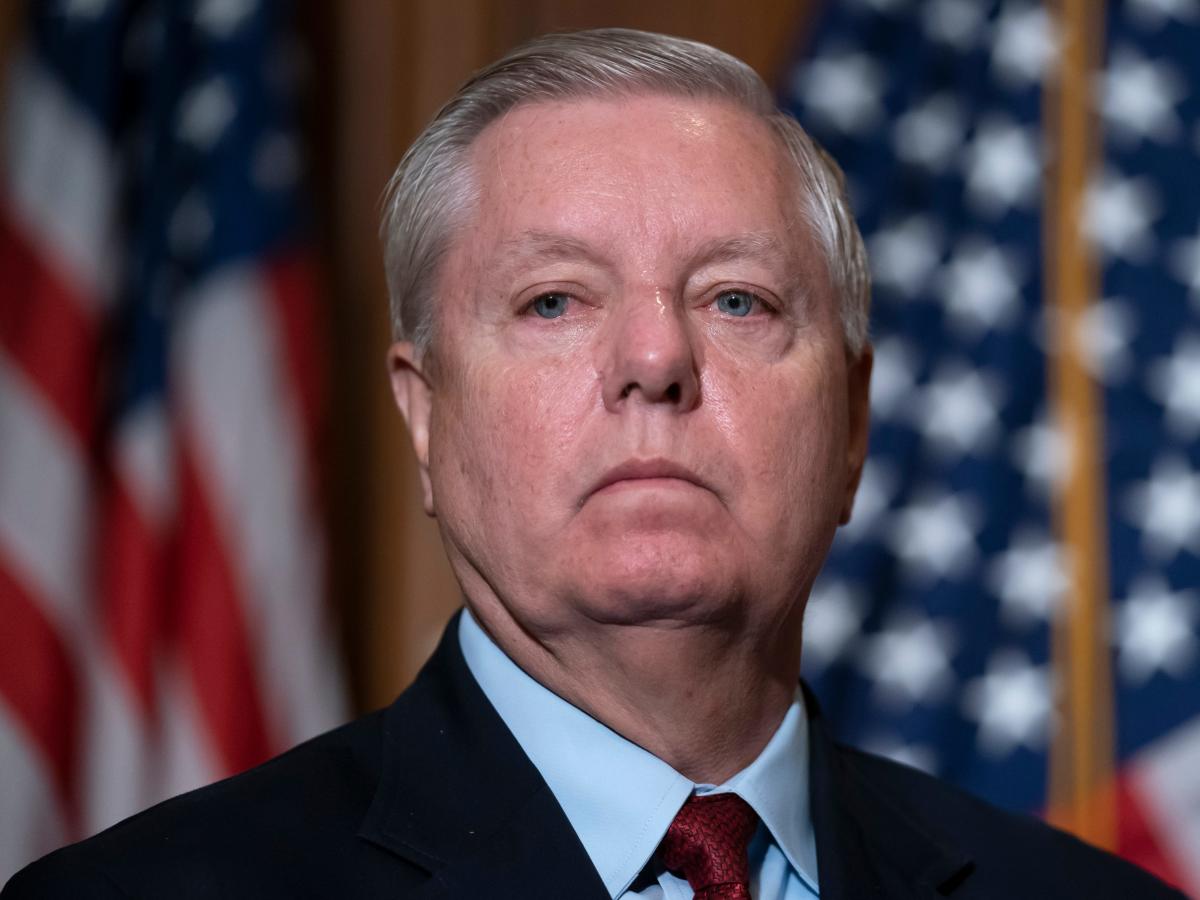 Republican Sen. Lindsey Graham said Sunday there will be riots if former President Donald Trump is prosecuted over his handling of classified materials.

Graham made the comment in an appearance on Fox News’ “Sunday Night in America.” The South Carolina senator said he thinks there’s a “double standard” when it comes to federal law enforcement, citing recent comments made by Mark Zuckerberg about Meta’s handling of a story about Hunter Biden’s laptop after an FBI warning.

“Most Republicans including me, believe when it comes to Trump, there is no law. It’s all about getting him,” Graham said, adding: “And I’ll say this, if there is a prosecution of Donald Trump for mishandling classified information after the Clinton debacle… there will be riots in the streets.”

Graham doubled down on the comment a little later in the interview.

“If they tried to prosecute President Trump for mishandling classified information after Hillary Clinton set up a server in her basement there literally will be riots in the street,” he said. “I worry about the country.”

Graham appeared to be referring to Hillary Clinton’s use of a private email, instead of a more secure government email, while serving as secretary of state. Clinton was investigated multiple times, including by the State Department and the FBI.

Clinton cooperated with the investigations, turning over her devices and emails, according to what has publically been reported. No charges were ever brought against her.

The FBI searched Mar-a-Lago on August 8 as part of a Justice Department investigation into potential violations of laws related to the handling of government documents. The Justice Department said Trump brought sensitive and classified documents with him to Mar-a-Lago when he left office, according to court records.

Trump has denied wrongdoing and said he had declassified the documents.