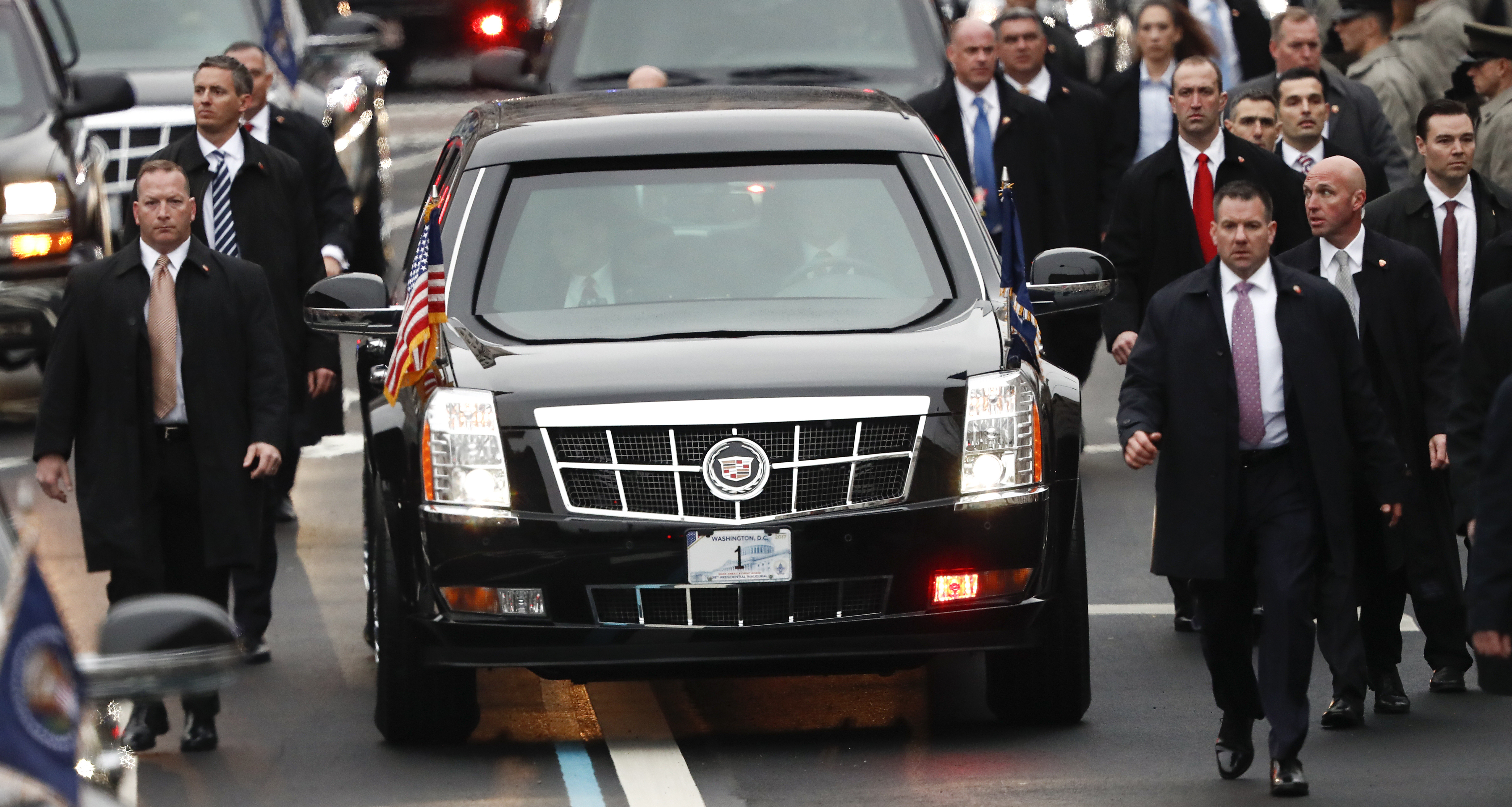 After Hutchinson’s explosive testimony, during which she said Ornato had told her that Trump lunged toward the steering wheel of his detail’s SUV on Jan. 6, 2021, in an attempt to be driven to the Capitol, Ornato expressed willingness to contradict the testimony.

Hutchinson’s testimony caused the Jan. 6 committee to raise sharp doubts about the credibility of Ornato, who served for a year as a political appointee in the White House. In a January interview with the committee, according to a person who described the exchanges, Ornato recounted various recollections of Jan. 6. that led panel members to question his version of events.

Murray’s decision to allow Ornato to serve as a political adviser to the president “crossed a major line” for the Secret Service since agents are “sworn to be above politics,” Carol Leonnig, a Washington Post reporter and author of “Zero Fail: The Rise and Fall of the Secret Service,” wrote on Twitter. The book also describes Murray and Ornato as good friends.

Ornato’s political appointment was “approved by current director James Murray at Trump’s urging, a decision that infuriated current and former agents,” Leonnig wrote in her tweet.

When asked at the daily White House press briefing whether Murray’s departure was related to the revelations from the Jan. 6 committee’s hearings, press secretary Karine Jean-Pierre denied any connection.

“This has been in talks for several months,” she said, noting that conversations around the director’s retirement had been ongoing since April.

It was not immediately clear why Murray stepped down. During the briefing, Jean-Pierre said Murray would be working in the private sector.