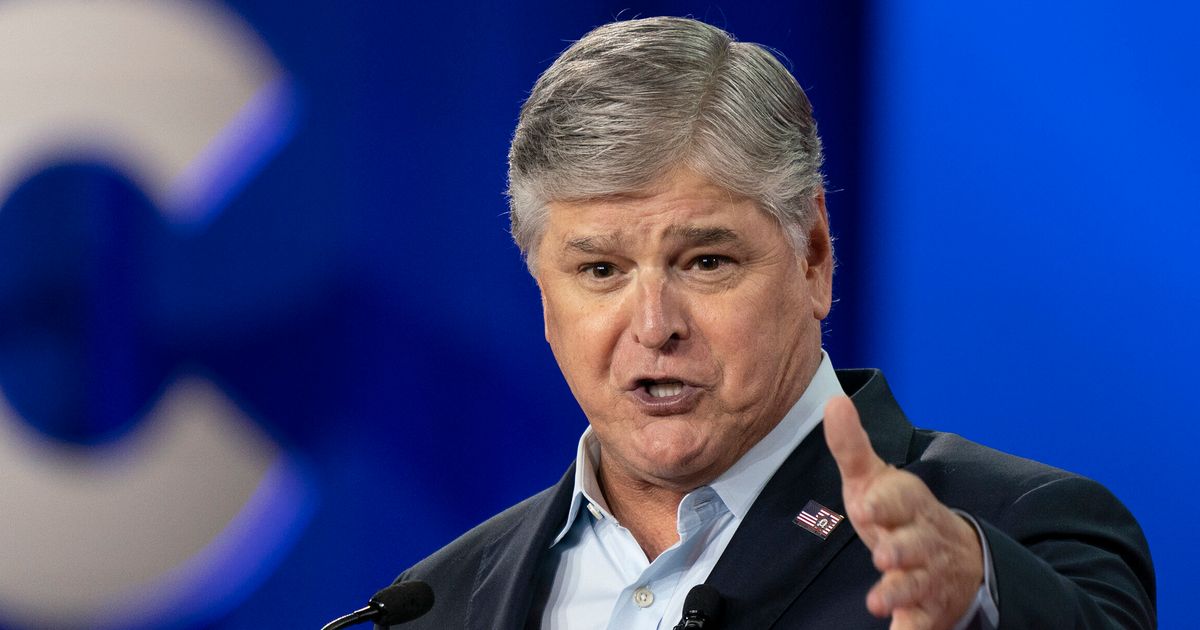 Conservatives and Fox News hosts were up in arms over Biden’s announcement Wednesday that certain borrowers earning less than $125,000 annually may be forgiven up to $20,000 in student loan debt.

Hannity, who’s reportedly paid upwards of $30 million a year, noted that there were Fox News employees who could be eligible to have some of their debt canceled.

“The people that likely will benefit the most are middle class. You know, think about it. You get out of college, you’re not making a lot of money,” Hannity said on his radio show Wednesday. “We have a lot of young people that work on my TV show, they’re not making a $125,000. They’re now eligible to get in some cases up to $20,000 and in other cases $10,000. This is New Green Deal radical socialism.”

According to the White House, nearly 90% of relief dollars will go to those earning less than $75,000 a year, and no one in the top 5% of wage-earners will benefit.

“People can start to finally crawl out from under that mountain of debt to get on top of their rent and utilities, to finally think about buying a home or starting a family or starting a business,” Biden said. “And by the way, when this happens, the whole economy is better off.”

Wednesday’s commentary was on-brand for Hannity, who has previously made headlines for warning that tax hikes would prevent rich people from remodeling their homes, saying that struggling Americans should just pick up a “second job,” and suggesting that poor people should be grateful that rich people can give them jobs building yachts.