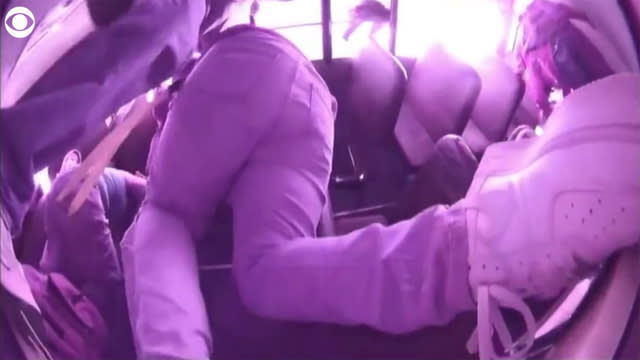 A now-viral video shows a man seemingly trying to stop Olympic gold medalist skier Eileen Gu from leaving after they take a selfie together in Beijing. The 18-year-old athlete, who often jogs around the city’s streets, was accompanied by her mother riding a bicycle at the time of the incident, which occurred on Chaoyang Road. The man, who goes by Dong Bei Xing Ge on Douyin, received backlash on Chinese social media after the clip of his encounter with Gu became widely circulated online.