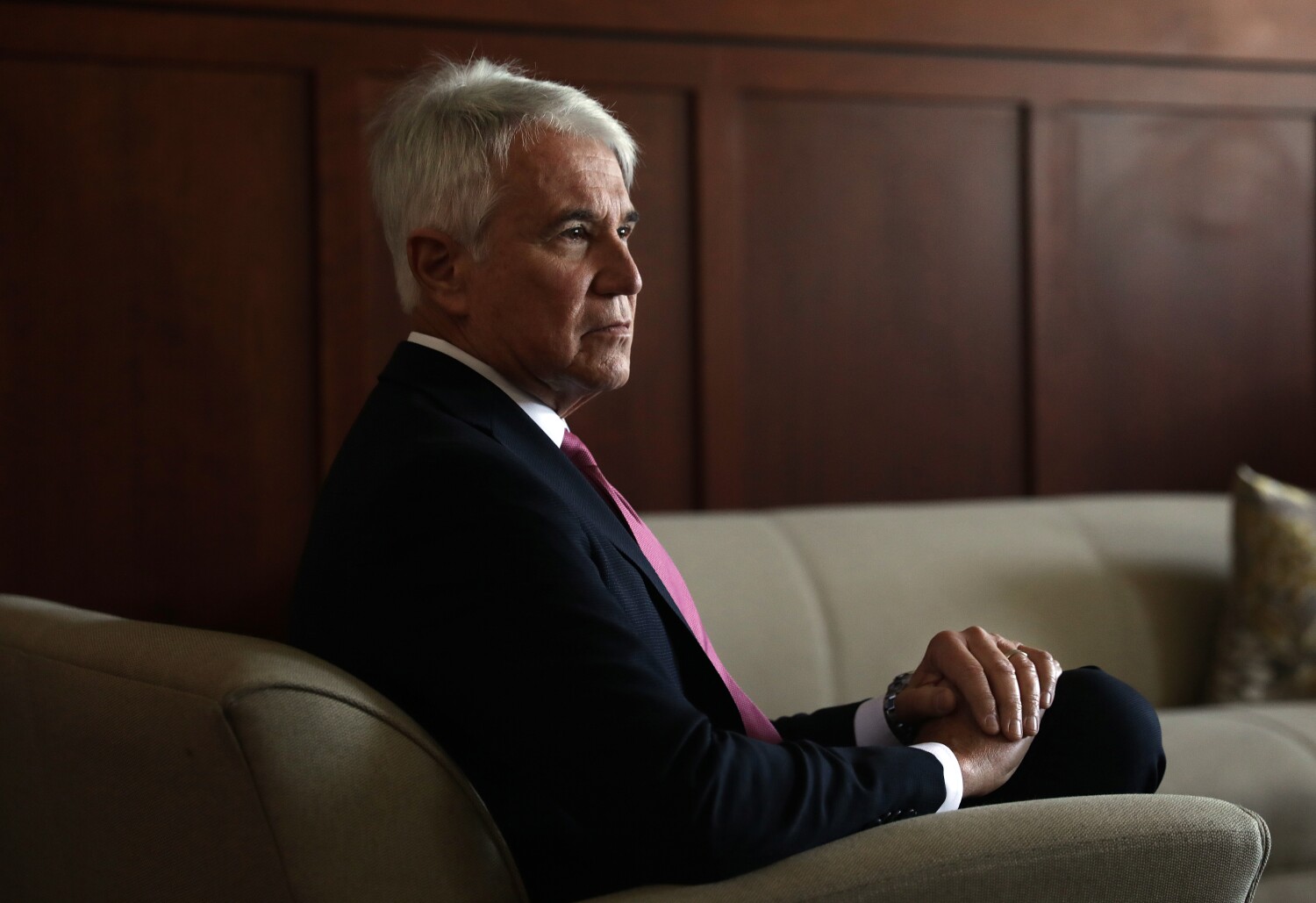 A veteran San Fernando police officer was charged with assault Tuesday for shoving a man who filmed him during an on-duty encounter, prosecutors said.

Saul Garibay, 53, was charged with a misdemeanor count of assault under color of authority in connection with the June 2021 incident near a gas station in the 1700 block of Truman Street, according to a news release issued by the Los Angeles County district attorney’s office.

Garibay — who records show has been a police officer for more than 20 years — had ordered the man to leave the gas station, according to the release. The man then began filming Garibay with a cellphone, prosecutors said. Garibay responded by “knocking the phone out of the man’s hand and pushing him away,” the statement read.

The officer is scheduled to be arraigned May 31, prosecutors said. It was not immediately clear whether Garibay had an attorney or was in custody.

In a statement, San Fernando Police Chief Fabian Valdez said his department last year referred information about the incident to the Los Angeles County Sheriff’s Department, which conducted an independent investigation and referred its findings to the district attorney’s office. The Sheriff’s Department did not reply to a request for comment.

“We adhere to the highest ethical standards and value the trust placed upon us by the community,” Valdez said in the statement. “The San Fernando Police Department expects its officers to maintain professionalism in all interactions with our community stakeholders.”

“We must hold accountable police officers and protect members of the public from unjustified and excessive force by the people we entrust to protect us,” Los Angeles County Dist. Atty. George Gascón said in a statement.

Garibay joined the department in 1999 and had previously served as a field training officer and sergeant, according to a racial discrimination lawsuit he filed against a former chief of the San Fernando Police Department.

In the suit, Garibay alleged that he had been punished and demoted after he told the chief about racist comments made by another supervisor. The suit was dismissed by a Los Angeles County Superior Court judge in 2018, records show.