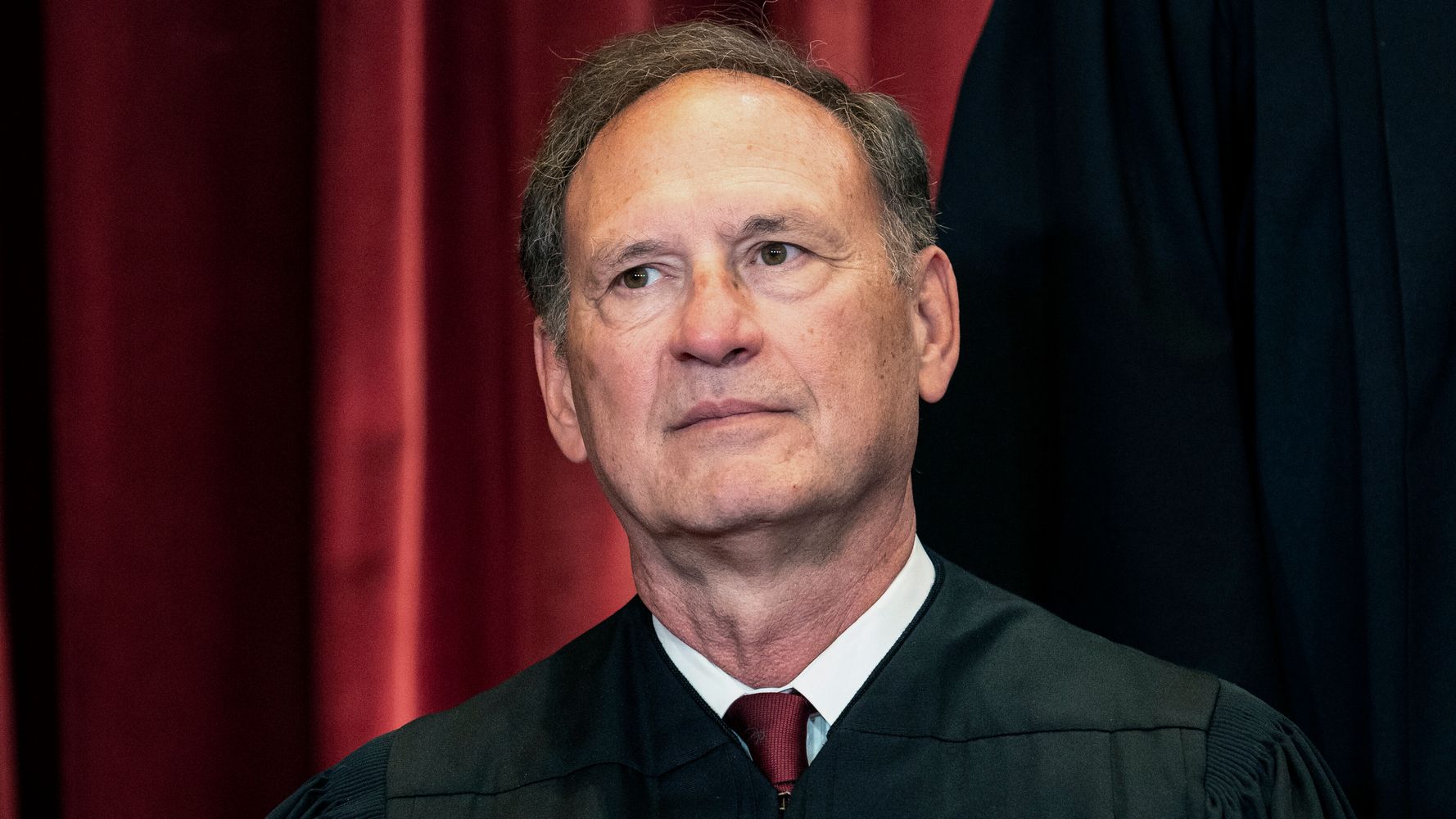 “This is a subject I told myself I wasn’t going to talk about today regarding, you know — given all the circumstances,” Alito said at an event at the Antonin Scalia Law School at George Mason University, in response to a question about how the justices were getting along, according to The Washington Post.

“The court right now, we had our conference this morning, we’re doing our work. We’re taking new cases, we’re headed toward the end of the term, which is always a frenetic time as we get our opinions out,” Alito said.

“So that’s where we are,” he continued.

Chief Justice John Roberts told a meeting of lawyers and judges at a judicial conference in Atlanta on May 5 that he hoped “one bad apple” would not change “people’s perception” of the Supreme Court, according to CNN.

Roberts previously confirmed the authenticity of the leaked document and said he had ordered an investigation. The source of the leak remains unknown.

Alito’s draft opinion took issue with decisions upholding abortion rights in Roe and in a later case, Planned Parenthood v. Casey. If the court’s ruling, expected in the next two months, hews to the draft, more than 20 states are set to fully ban abortions.

“Roe was egregiously wrong from the start,” Alito wrote in the draft. “We hold that Roe and Casey must be overruled … It is time to heed the Constitution and return the issue of abortion to the people’s elected representatives.”