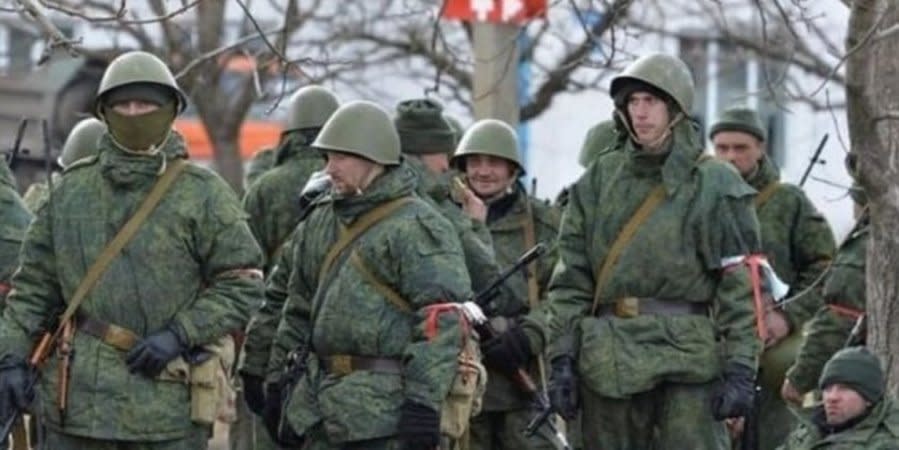 The phone conversation, between a Russian soldier and his wife, also reveals the heavy losses experienced by the Russian army in Ukraine. The text of the call has been published by the intelligence directorate.

“The fourth battalion – they captured their own battlefield commander,” says a Russian soldier in a conversation with his wife.

“They forced him to stay, so he wouldn’t (run away). That’s because they have a number of 300s (wounded) which is f***ing huge. And we also loaded and prepared our cars yesterday, for getting away from here. But we received an order to stay. Yesterday, more than 20 300s (more than 20 wounded soldiers) were driven away.”

Earlier, Ministry of Defense’s Chief Intelligence Directorate reported a massive wave of resignations from the military and law enforcement service in Russia, with fewer and fewer Russians willing to risk their lives in the war against Ukraine.

Several organizations in Russia of wives and mothers of military servicemen are protesting against the Russian invasion of Ukraine. One of the latest events organized by such an organization occurred in the far-eastern Russian republic of Buryatia, where local women whose husbands are fighting in Ukraine asked for them to be brought back home.

On social media, including the video-sharing TikTok network, young Russian men tell about how they’re being mobilized to serve in the Russian army, sharing own feelings of fear, despair and unwillingness to fight in the war in Ukraine.