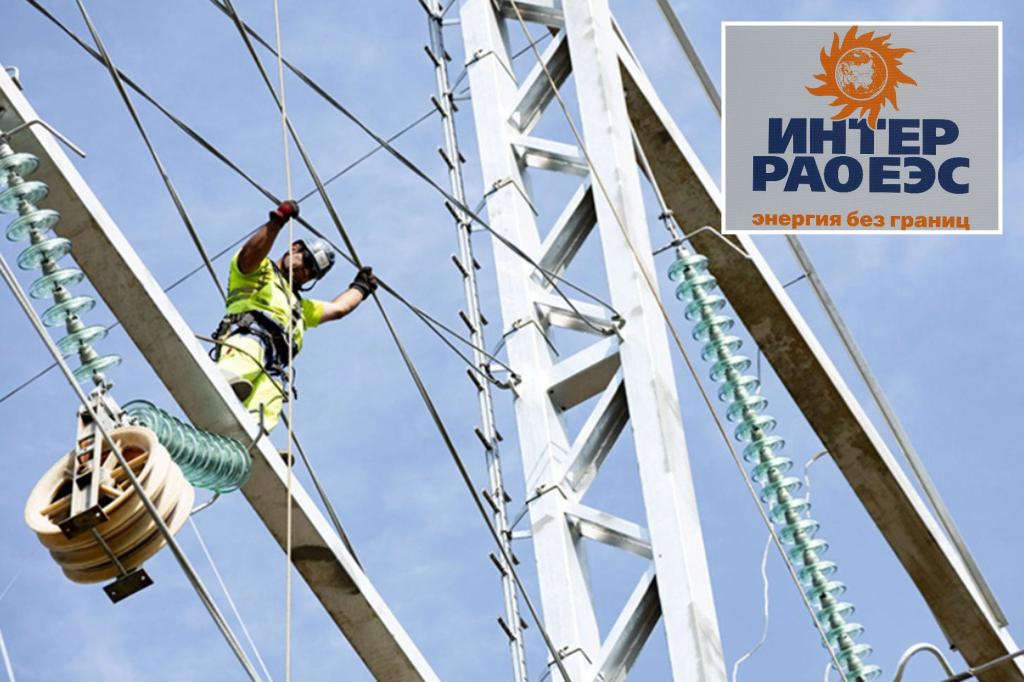 Russian state-run power utility Inter RAO is ceasing transmission across the border into Finland, saying it has not been paid since last week.

“This situation is exceptional and happened for the first time in over twenty years of our trading history,” RAO Nordic, the utility’s Finnish subsidiary, said in a statement.

No reason for the lack of payment was given, but the cutoff comes amid rising tensions as Finland prepares to join NATO — a move Russia has said will prompt retaliation.

Finnish grid operator Fingrid said that the loss of Russian power will not affect the nation’s electrical infrastructure.

“Missing imports can be replaced in the electricity market by importing more electricity from Sweden and also by domestic production,” Fingrid said in a statement.

Fingrid estimated that Russian power accounted for some 10% of Finland’s energy usage.