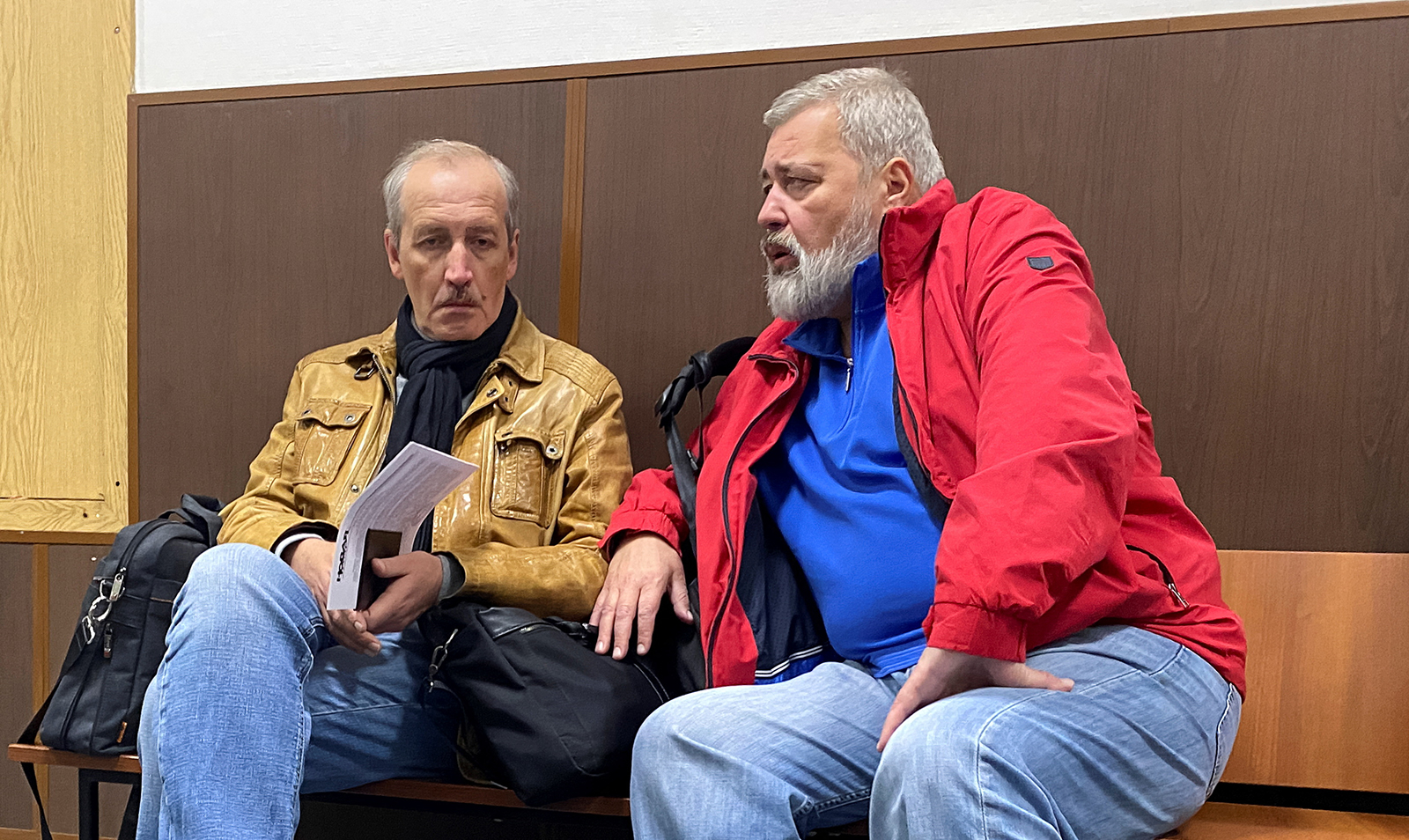 Plans to hold a referendum on the Ukrainian region of Kherson becoming a part of Russia have been put on hold, said Kirill Stremousov, the deputy head of the Russian-backed administration in the region.

“Kherson region is ready for a referendum on joining the Russian Federation, but a pause was taken due to the security situation,” he said, according to the Russian state news agency TASS.

Ukrainian and US officials have long criticized Russian efforts to hold sham referendums in Kherson and other Russian-occupied regions of Ukraine.

Stremousov’s remarks come a week after Ukraine announced its long-anticipated offensive to retake Kherson had gotten underway. Since then, there have been dozens of strikes against Russian forces and infrastructure in Kherson.

Deputy Prime Minister of Ukraine Iryna Vereshchuk described the referendum as “a farce and a circus,” and warned Ukrainian citizens against participating.

“For our citizens who will participate in this — this is, in fact, an article of the Criminal Code,” she said. “Do not to take part in any ‘referendums.’ Neither pressure, nor forceful incitement, etc., will be able to justify the fact that a person went to the ‘referendum,'” she said.