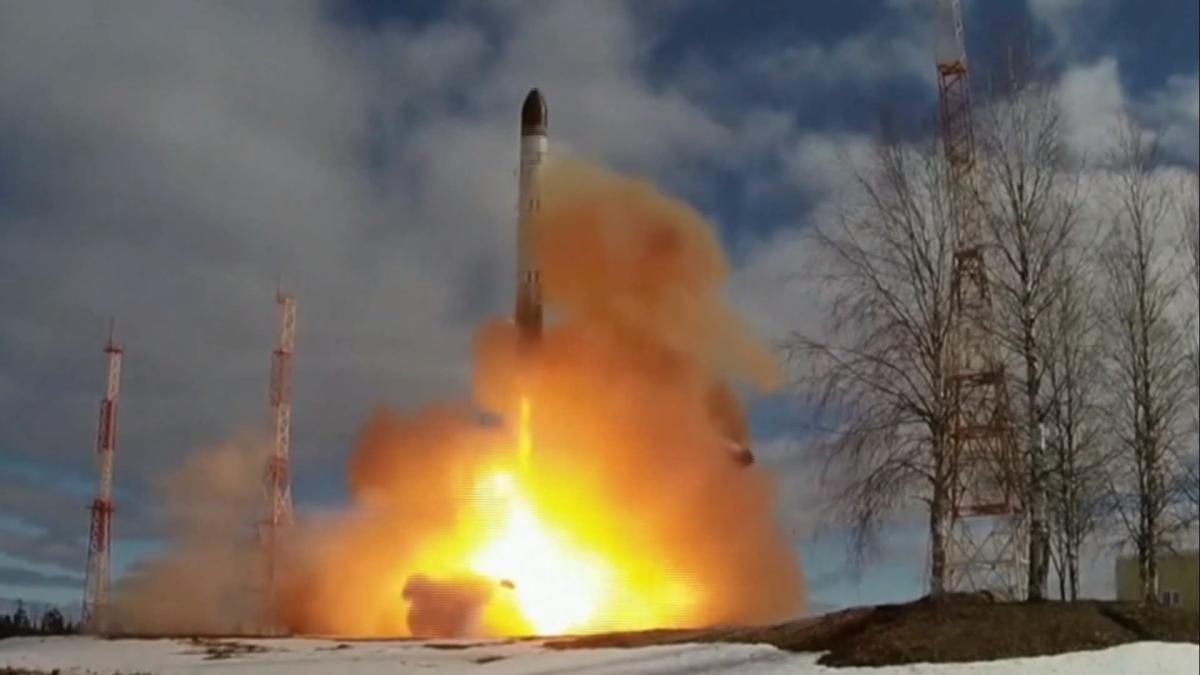 The world’s largest brewer launched production of a popular Ukrainian beer in Belgium on Friday and said all profits made from its global sales would go to humanitarian relief in Ukraine following Russia’s invasion. Anheuser-Busch InBev (AB InBev) has halted production of the Chernigivske lager and other beers at its three breweries in Ukraine because of the war, which began after Russia invaded on Feb. 24. Ukraine’s ambassador to Belgium, Oleg Shamshur, attended the roll-out of the first cans at AB InBev’s large brewery in Leuven on Friday and welcomed the launch as a way of showcasing Ukrainian products to the world.