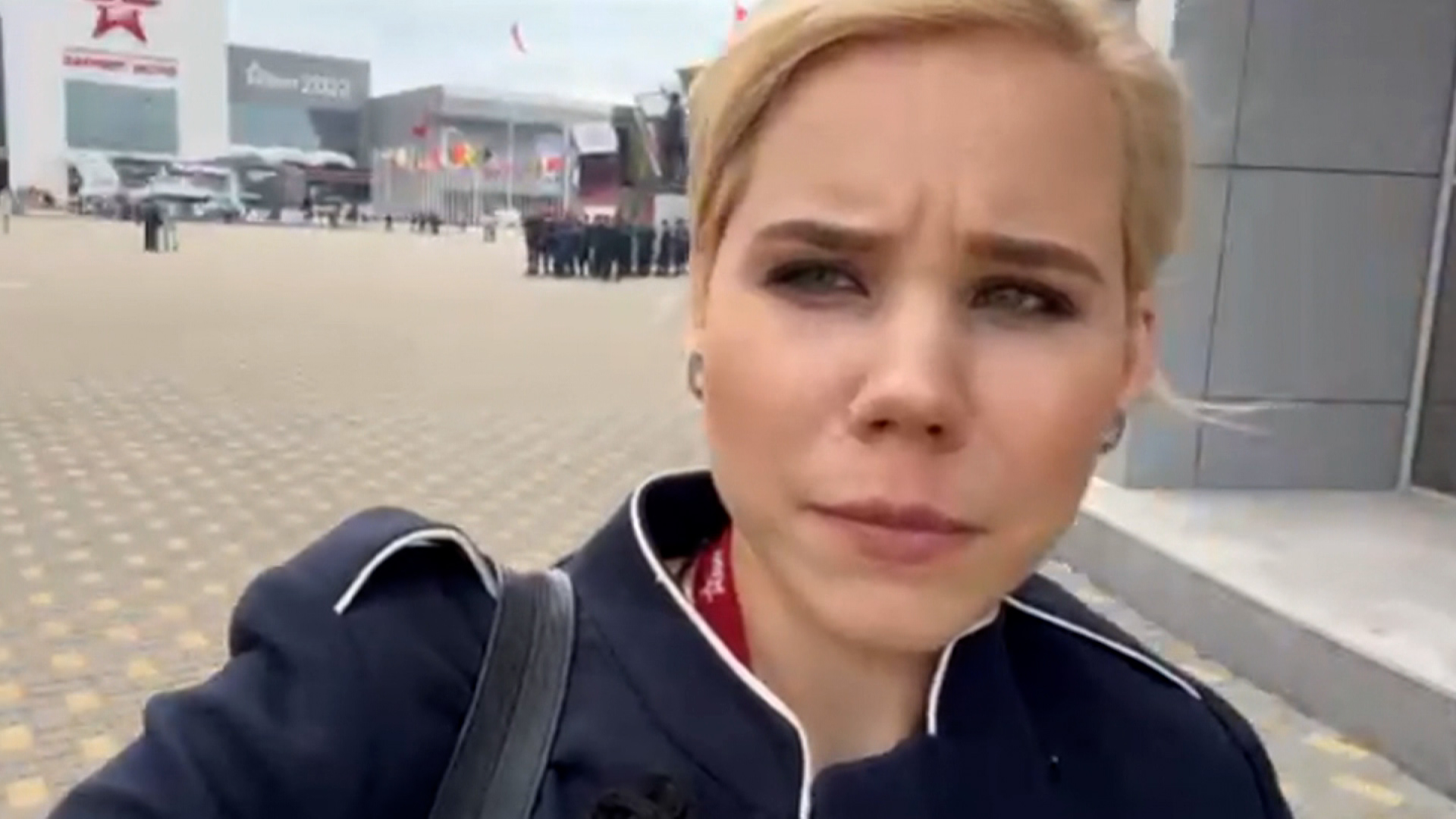 Events to mark Ukraine’s Independence Day on Wednesday have been banned in the country’s capital, Kyiv, and second-largest city, Kharkiv, as officials warn that Russia may carry out missile attacks.

Ukrainian President Volodymyr Zelensky warned on Saturday that Russia might be planning something “ugly” to coincide with the day, which will mark 31 years since Ukraine broke its ties with the Soviet Union.

In Kyiv, the city military administration issued a ban on all gatherings between Monday and Thursday, saying “it is forbidden to hold mass events, peaceful meetings, rallies and other events related to a large gathering of people.”

General Mykola Zhyrnov, head of Kyiv’s military administration, said that the order was imposed so that security forces could respond in a “timely manner to threats of missile and bomb attacks by the troops of the Russian Federation on decision-making centers, military facilities, defense industry facilities, critical infrastructure and nearby residential areas.”

Zhynov said he had ordered city authorities to use the minimum necessary number of officials, civil servants and workers to ensure transport and other services.

In Kharkiv, where relentless, indiscriminate Russian attacks killed and injured hundreds of civilians in the first months of the war, authorities announced a curfew from 7 p.m. local time on the eve of Independence Day to 7 a.m. on the day after.

“We ask that you understand such measures and prepare to stay at home and in shelters — this is our safety,” authorities said.

Natalia Humeniuk, a spokesperson for Ukraine’s southern military command, said Sunday that “the date of our independence and the anniversary of the invasion, half a year, coincide — it is the 24th. And there’s Ukrainian flag day, on the 23rd. We are ready for the fact that there will be an increase in some kind of aggression, there will be an increase in missile attacks.”

In the last week, Ukrainian officials have said that more Russian missiles have been deployed at an airbase in Belarus.