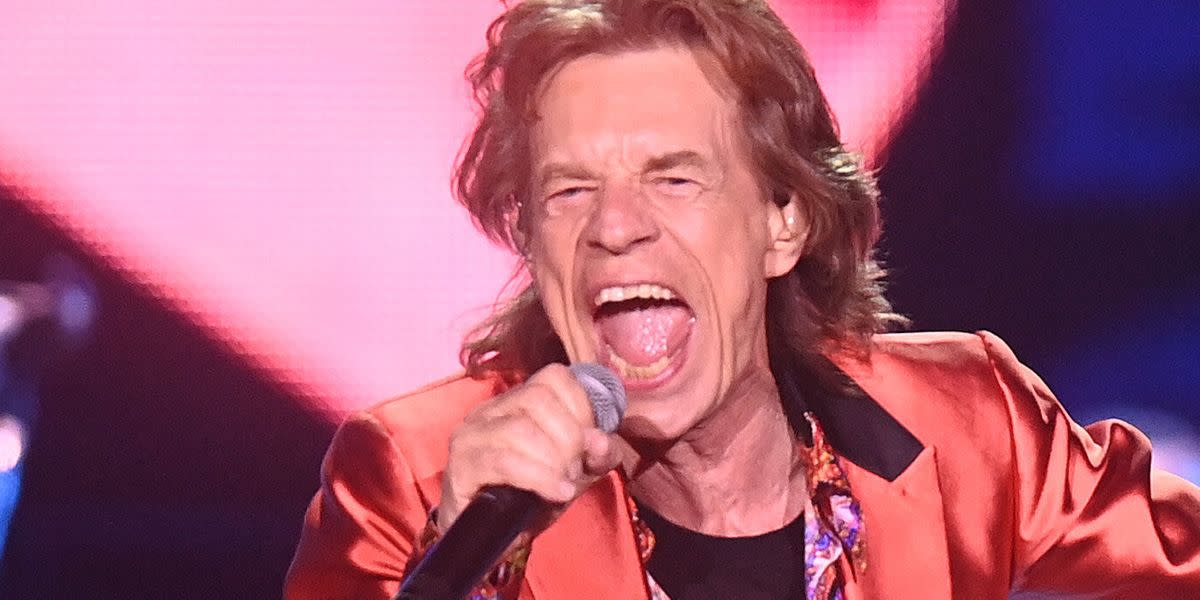 The Rolling Stones kicked off their 60th anniversary European tour with the live debut of a song the band first recorded in 1966.

“Out of Time” initially appeared on the British edition of the “Aftermath” album but is today best known for the cover version released that same year by Chris Farlowe, which was produced by Stones frontman Mick Jagger.

The band had never performed it live ― until they broke it out on Wednesday in Madrid.

The crowd sensed something special, joining in force for the chorus as fans recorded the tune from multiple angles: