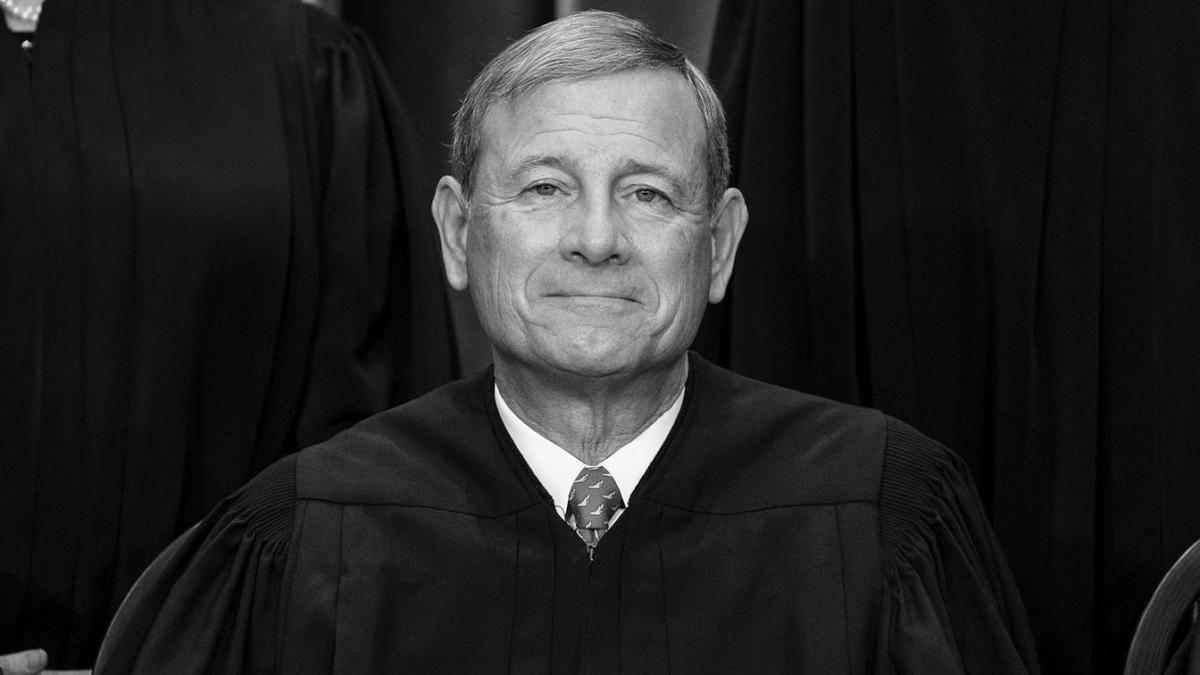 WASHINGTON — One of the two Politico reporters who obtained the Supreme Court draft opinion overturning Roe v. Wade questions whether Chief Justice John Roberts has the legal authority to order his fellow justices and their clerks to cooperate in an internal investigation into who leaked the document.

“It’s not clear he has the right to order anybody to cooperate,” said Josh Gerstein, senior legal affairs reporter for Politico and lead author of last week’s bombshell story, in an interview on the Yahoo News “Skullduggery” podcast.

After the Politico story was published, Roberts denounced the leak as “an egregious breach” of trust and “an affront to the Court” while ordering the U.S. Marshal to conduct an investigation to identify the leaker.

But Gerstein pointed to what could turn into formidable legal obstacles that might thwart the probe.

There’s been much speculation that Roberts’s directive could lead to a full-scale FBI probe and even a grand jury subpoena for Gerstein and Politico. “I think it’s pretty clear there is at least enough for a grand jury to investigate,” Eugene Volokh, a professor at the UCLA law school, told the New York Times. “The interesting question is to what extent there’s going to be a subpoena to a reporter.”

But as Gerstein pointed out, the 98-page draft opinion published by Politico was not a classified document and did not contain sensitive personal information like Social Security numbers that would make it illegal to publish. The journalist did allow that a “very broad” interpretation of laws prohibiting the “theft of government property” could be invoked by the Justice Department to convene a federal grand jury. But he expressed doubt that Roberts or the Justice Department would go that route, noting that he and Politico have another layer of protection if they did. Attorney General Merrick Garland is already on record saying it is “flatly wrong for the Justice Department to be involved in subpoenaing reporters directly or even coming after reporters for their phone records, email records or otherwise.”

Gerstein, not surprisingly, shed no light on who his source or sources were, saying only that Politico “took a while … several days at a minimum” reporting the document it obtained to determine its authenticity before publishing. He also said neither he nor Politico had been contacted by anybody involved in conducting an investigation into the leaker.

Asked if he was confident he could protect his source’s identity, Gerstein replied: “We’ll do our best. We tried in our publication of the story to try to safeguard our source or sources as best we could, as well as others who helped us in preparing it. But I don’t know. We’ll see.”