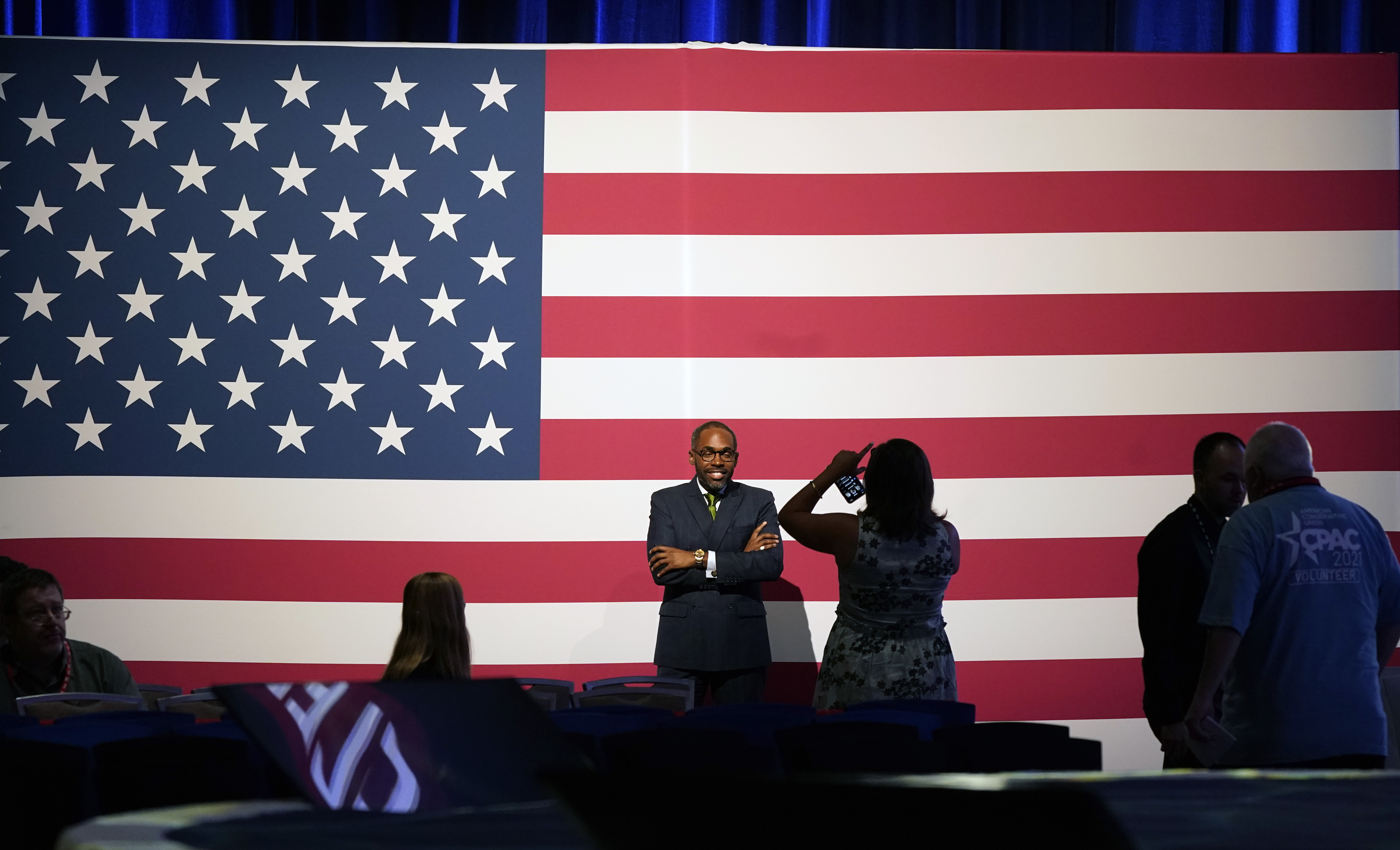 The Republican National Committee has fired Paris Dennard as its national spokesman, according to two people familiar with the move.

Dennard had been serving as a national spokesman and director of Black media affairs for the committee. He started working for the RNC in March 2020.

“Paris Dennard no longer works for the RNC. We don’t comment on personnel matters,” RNC chief of staff Mike Reed said in a statement.

One person familiar with the firing said it took place earlier this week. Dennard did not respond to a request for comment.

Dennard, a veteran of the George W. Bush White House, was a high-profile on-air surrogate for former President Donald Trump. Dennard served on Trump’s commission on White House Fellowships, and during the 2020 campaign he was on the advisory board of Black Voices for Trump, an initiative aimed at helping the former president expand his share of the Black vote.

In 2018, the Washington Post reported that, four years earlier, Dennard had been fired from his post at Arizona State University over accusations of sexual misconduct. Following the report, CNN suspended Dennard from his role as a contributor at the network, saying at the time it was “look[ing] into the allegations.”

Dennard — who told the Post that the allegations were “false” — and CNN parted ways in late 2018.