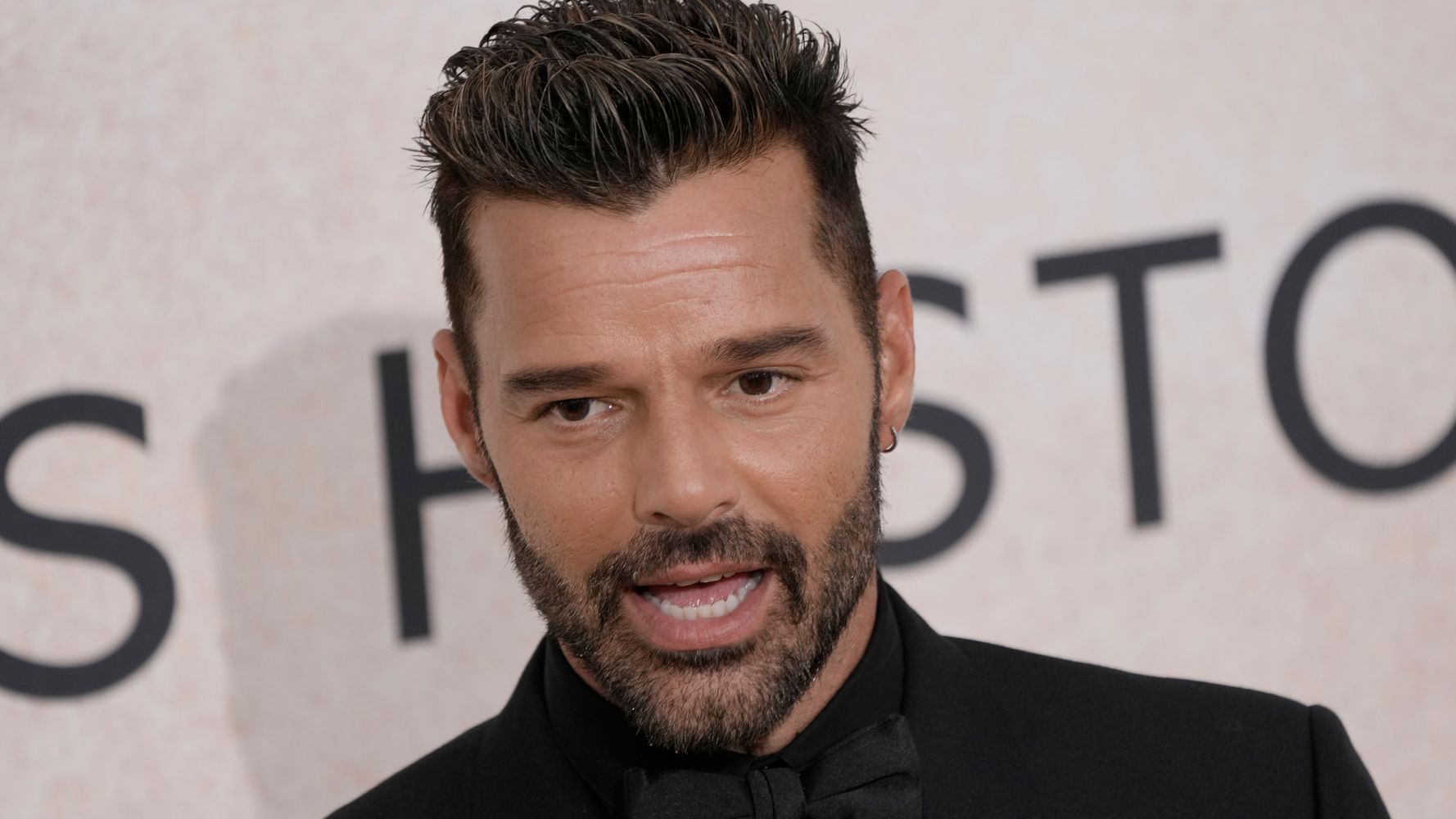 The claims of abuse and incest stem from an alleged seven-month affair between the “Livin’ la Vida Loca” singer and his 21-year-old nephew, Deadline reported.

“Ricky Martin has, of course, never been — and would never be ― involved in any kind of sexual or romantic relationship with his nephew,” his lawyer, Marty Singer, told Deadline.

“The idea is not only untrue, it is disgusting. We all hope that this man gets the help he so urgently needs. But, most of all, we look forward to this awful case being dismissed as soon as a judge gets to look at the facts.”

Martin is scheduled for a July 21 hearing regarding the allegations in Puerto Rico. If found guilty of domestic abuse of a relative, he could face up to 50 years in prison.

The allegations claim the artist didn’t accept the breakup and loitered by the nephew’s house at least three times.

Martin’s representatives told People last month that domestic abuse allegations were “completely false and fabricated.” At that time, the identity of the accuser was not revealed.

The artist’s legal troubles follow a lawsuit seeking more than $3 million ― filed last month by his former talent manager Rebecca Drucker ― for what she claims are unpaid commissions.

Drucker, who said Martin “constantly mistreated, manipulated and lied” to her, says she protected him from a “devastating” scandal, nonpayment of taxes and substance abuse, according to Insider.