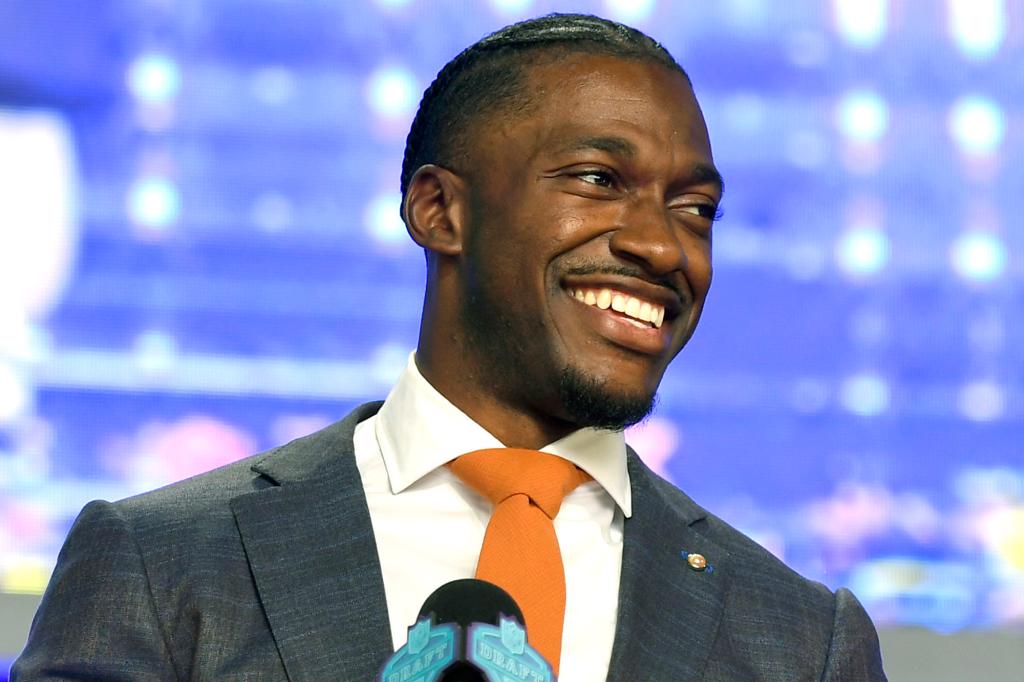 Robert Griffin III is being promoted by ESPN to be Randy Moss’ replacement on “Monday Night Countdown,” The Post has learned.

In Griffin’s first year with ESPN, he made a strong impact with his college game analyst work and his regular appearances on the studio shows, talking both college football and NFL. ESPN executives were impressed with him and wanted to find him a bigger role, though one had to become available.

The regular spot on Mondays opened due to Moss preferring to do just “Sunday NFL Countdown,” which was agreed upon during a recently concluded contract negotiation that kept him at ESPN, despite interest from Amazon.

Griffin, 32, is expected to continue calling college games, as well.