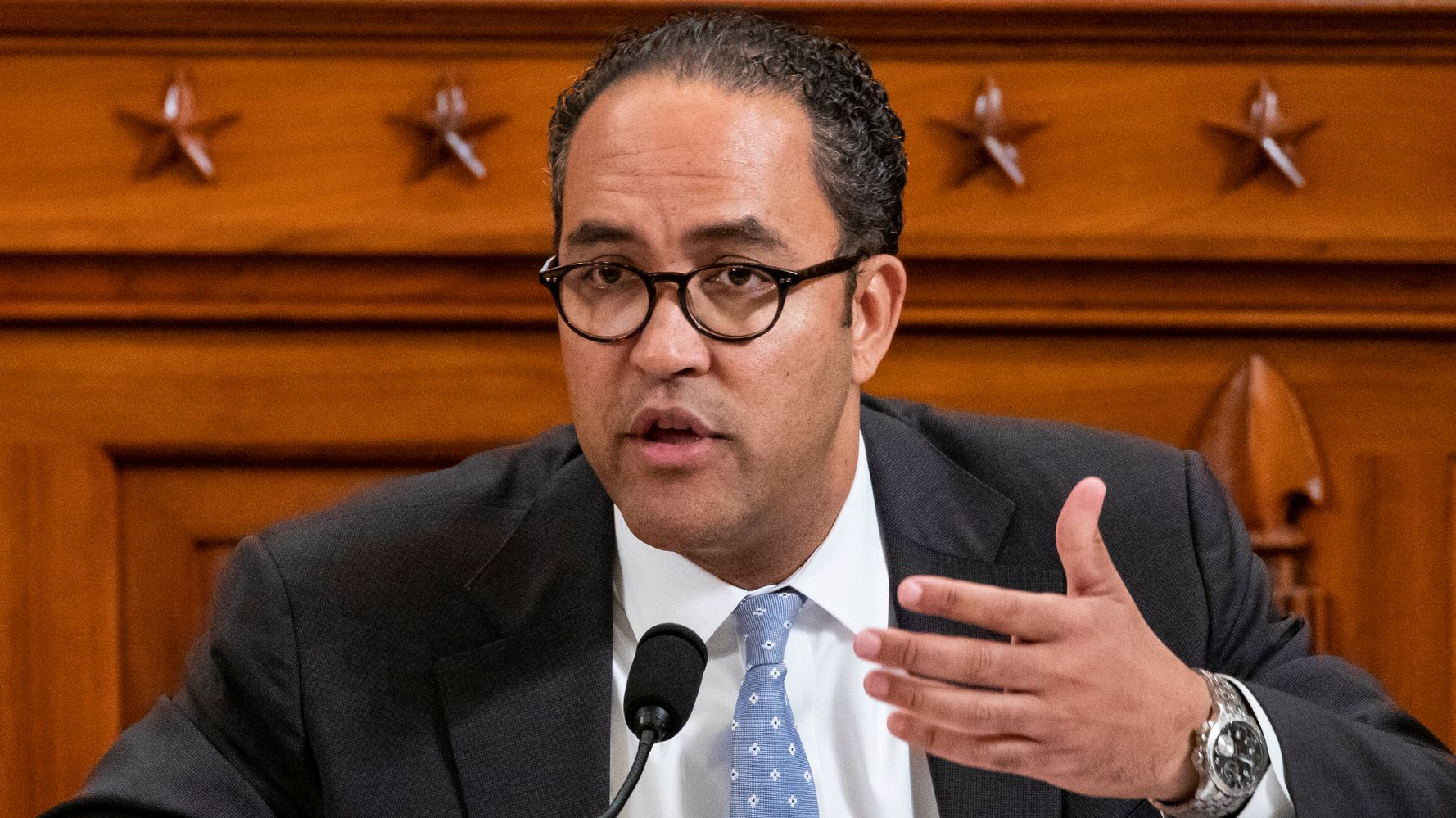 Will Hurd, a former U.S. congressman who represented Uvalde, Texas, wants “more than thoughts and prayers” in addressing the nation’s gun violence issue on Monday.

“Last month, a fourth-grade classroom in Uvalde, Texas, a small, quiet community that I represented in Congress, became a war zone. Nineteen beautiful, innocent children and two dedicated, brave teachers are gone forever because of a vicious massacre,” Hurd wrote in an op-ed in The New York Times. “It’s infuriating. It’s heartbreaking. It was preventable.”

In the wake of the massacre at Robb Elementary School, and another mass shooting in Buffalo, New York that left 10 dead last month, a bipartisan group of senators are working on a gun control bill. But GOP lawmakers have argued that no new laws would prevent people from committing gun violence and blamed the shootings on an array of other factors. Many were criticized for offering “thoughts and prayers” instead of meaningful solutions.

“I believe in the plain language of the Second Amendment. In Congress I had an A rating with the National Rifle Association, and they supported my re-election campaigns,” Hurd noted. “I also believe it’s ridiculous that any attempt to reform laws to keep lethal firearms out of irresponsible hands is met with outrage and stonewalling.”

“But we also must be prepared if our attempts are unsuccessful — and that means preventing potential mass shooters from getting access to weapons and victims,” he wrote.

Hurd was one of eight Republican lawmakers to vote in favor of H.R. 8, a bill passed by the House last year that would’ve required universal background checks for gun purchases.

Bills like H.R. 8 should be signed into law, Hurd said, and the age to purchase a high-caliber semiautomatic weapon should be raised. Red flag laws that allow law enforcement to temporarily confiscate firearms from individuals who may pose a danger to themselves or others should also be built at a federal level, he said.

“Mass shootings don’t have to be a fact of life. They are preventable. However, we can’t retreat to our political corners and repeat the same tired talking points,” Hurd stated.

Read the full article in The New York Times.