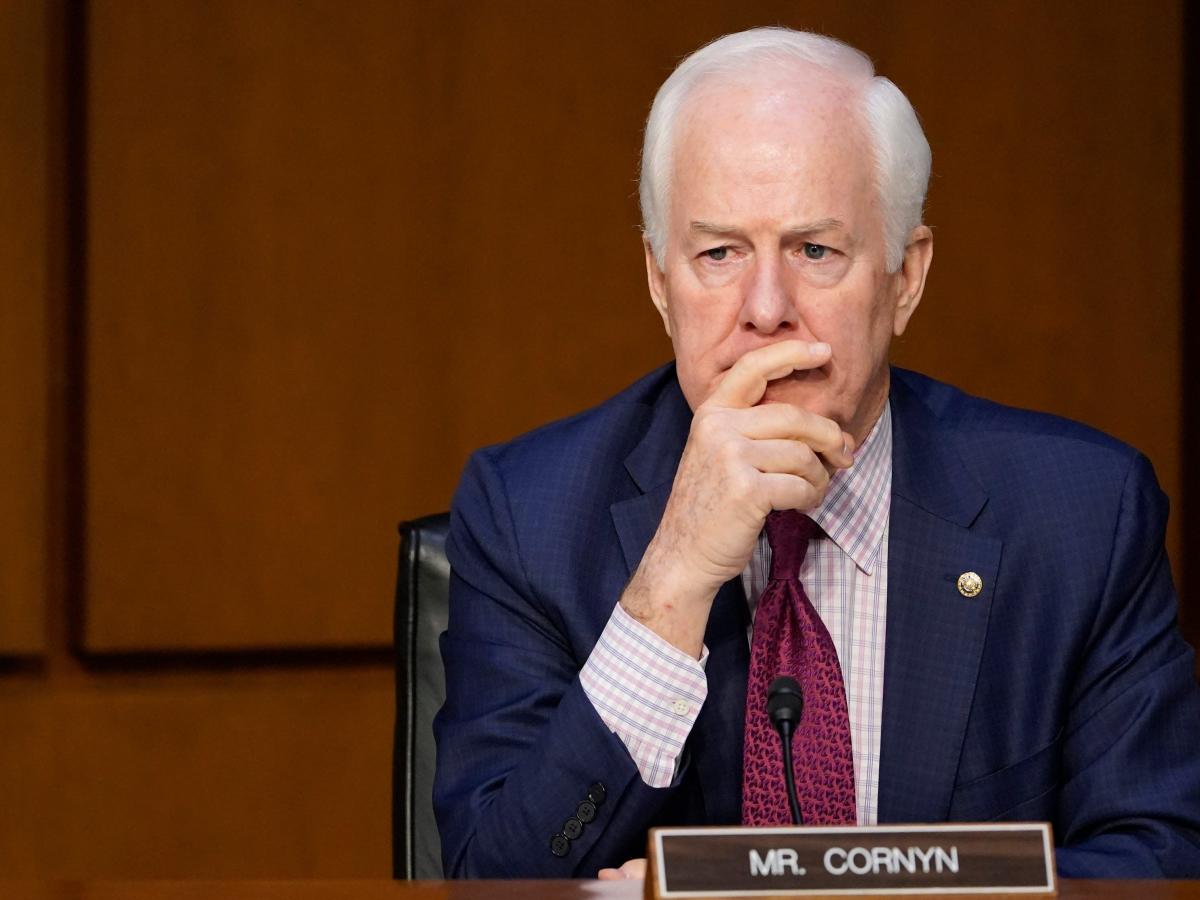 Republican Sen. John Cornyn said that it would be “embarrassing” for the Senate to fail to pass any legislation addressing gun violence after the recent series of mass shootings, a possible sign that this time bipartisan talks might yield a small breakthrough.

He added that “it will be embarrassing” if lawmakers fail to respond after recent mass shootings in Ulvade, Texas and Buffalo, New York. On Wednesday night, a gunman killed at least four people in Tulsa, Oklahoma.

Senate Minority Leader Mitch McConnell has tasked Cornyn to lead the GOP’s negotiations with Senate Democrats. It is clear that if a deal is struck, it will be far less sweeping than many of the proposals President Joe Biden laid out during his prime-time address on Thursday night.

Cornyn refused to say what his “red lines” are, but reiterated that he is “not talking about restricting the rights of law-abiding citizens under the Second Amendment.” As expected, this makes it clear that a renewed federal ban on assault weapons or a limit on high-capacity magazines are extremely unlikely to become law. Due to the Senate filibuster, at least 10 Senate Republicans and every single Senate Democrat would need to support a deal.

For the moment, there is a palpable sense in some corners of Washington that something must be done.

Biden said the word “enough” 12 times and “something” 10 times during his nearly 18-minute address. The president made clear that he would not accept a failure on the federal level this time.

“After Columbine, after Sandy Hook, after Charleston, after Orlando, after Las Vegas, after Parkland, nothing has been done,” Biden said. “This time, that can’t be true.  This time, we must actually do something.”

Instead of renewed bans, lawmakers are focused on policies like “red flag” laws, which generally allow authorities to temporarily confiscate a person’s firearms if they pose an immediate threat to themselves or others. Nineteen states, including Florida and the District of Columbia, have red flag laws, and multiple GOP senators previously told Insider that they support such laws.

At issue, though, is whether lawmakers would pass a nationwide red flag law or would simply create financial incentives for more states to pass their own.