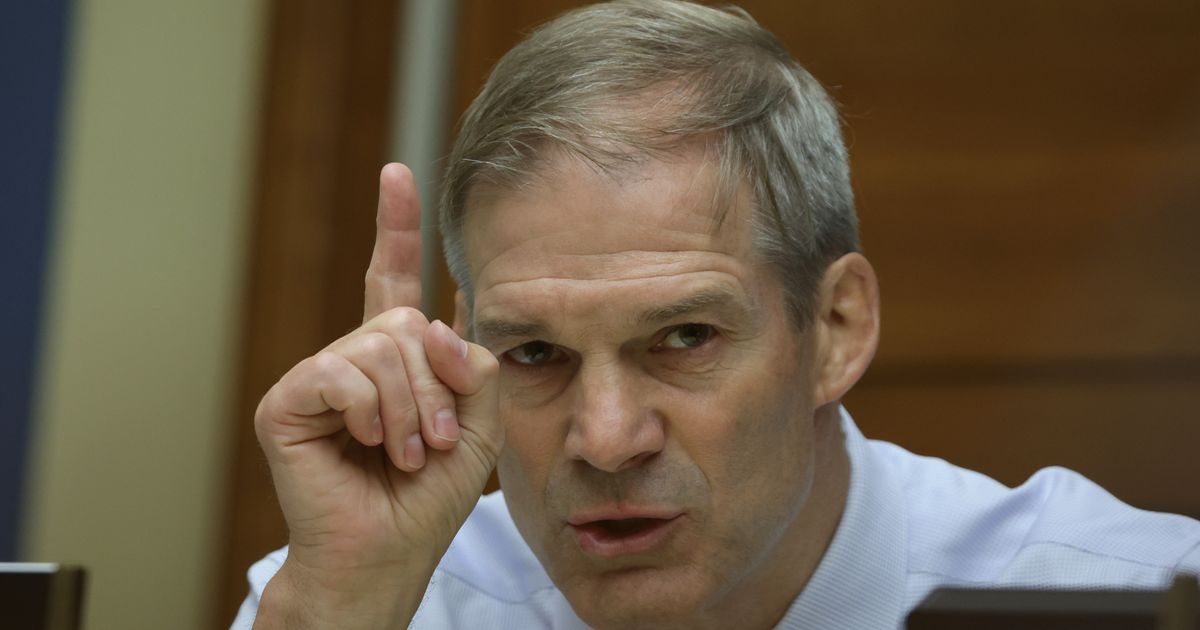 The House Judiciary Committee Twitter account, which lists Rep. Jim Jordan (R-Ohio) as its ranking member, overlooked a “huge threat” in a sea of classified documents and Twitter users told them to take a closer look on Wednesday.

The Twitter feed weighed in on a picture grabbed from a Justice Department filing that included a photo of classified documents related to the search of former President Donald Trump’s Mar-a-Lago home earlier this month.

The 36-page filing described how Trump and his representatives did not cough up classified materials to officials at the property.

The photo that accompanied the filing includes a number of documents recovered in the search, including those labeled “top secret,” spread around the floor beside a box featuring frames. One of the frames includes a TIME Magazine cover.

The account, with an eye-roll emoji in tow, wrote that the TIME Magazine cover was the “huge threat” in question, not the materials by its side.

Twitter users weighed in on the tweet, saying it showcased a shamelessness “level of Russian government officials.”

“This is like saying prosecutors are biased because they never talk about the laws the defendant *didn’t* break,” wrote law professor @OrinKerr.

You can read more tweets in response to the remarks below.