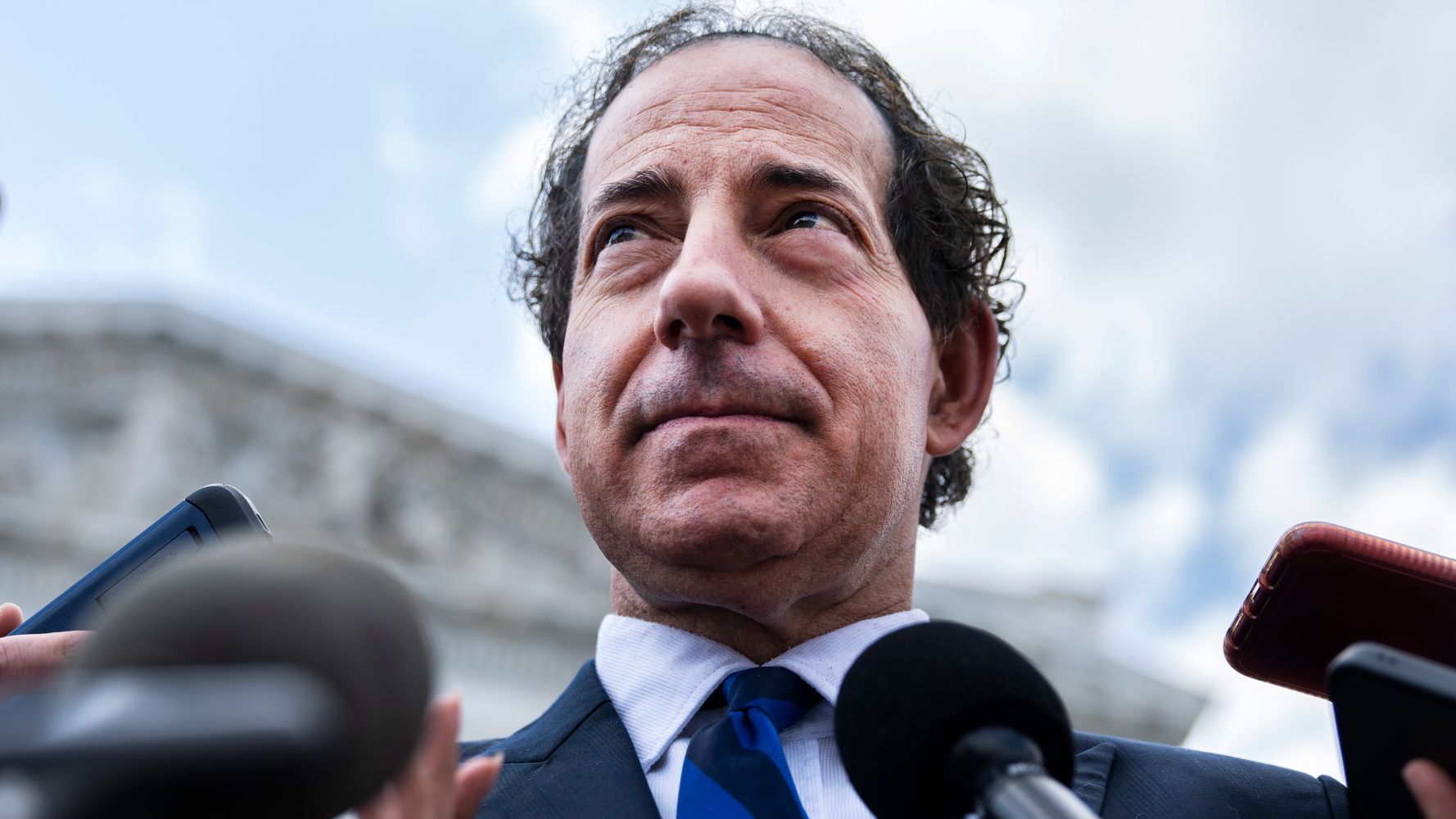 Rep. Jamie Raskin said he was “impatient” with the slow pace of the Department of Justice and its investigation into the U.S. Capitol riot on Jan. 6, 2021.

The Maryland Democrat voiced his concerns during an interview Friday with SiriusXM, per The Hill. His statement came one day after the House select committee, which is probing former President Donald Trump’s irresponsible inaction during the insurrection, concluded its final hearing of the summer.

“Obviously I’m impatient,” said Raskin, a majority member of the House committee. “We don’t have a lot of time certainly in Congress to do our work because at the end of this Congress, we’re over.”

The House committee on Jan. 6 is tasked to garner evidence, draft a report and issue recommendations to the DOJ to prevent future insurrections. The DOJ, which is conducting its own probe into the riot, holds the authority to press criminal charges.

Raskin is concerned time is running out for the House panel, as a new Congress will take hold in January 2022. He said he hopes his committee can finish the job before year’s end, telling SiriusXM the panel is “in a hurry, but we’re also in a hurry for America because we gotta deal with people who attack the constitutional order before the 2024 election.”

“And we’re still in front of the 2022 election so I would like to see some motion there, but beyond that, I don’t really want to say much more because Merrick Garland is my constituent and I do not beat up on my constituent.”

Garland, the U.S. attorney general, commented on the DOJ probe himself this week. He said it was “the most wide-ranging investigation and the most important investigation that the justice department has ever entered into.”

Garland added that every citizen should be concerned about the state of America’s democracy, and said that investigators shouldered an enormous duty to hold everyone criminally responsible to account while also doing so with integrity and professionalism.

“We have to get this right,” said Garland.

Raskin isn’t the first committee member to publicly voice his frustration with the investigation.

“And so all it does is send a message you just have to resist the select committee and you may be able to resist all penalties,” he told Colbert.