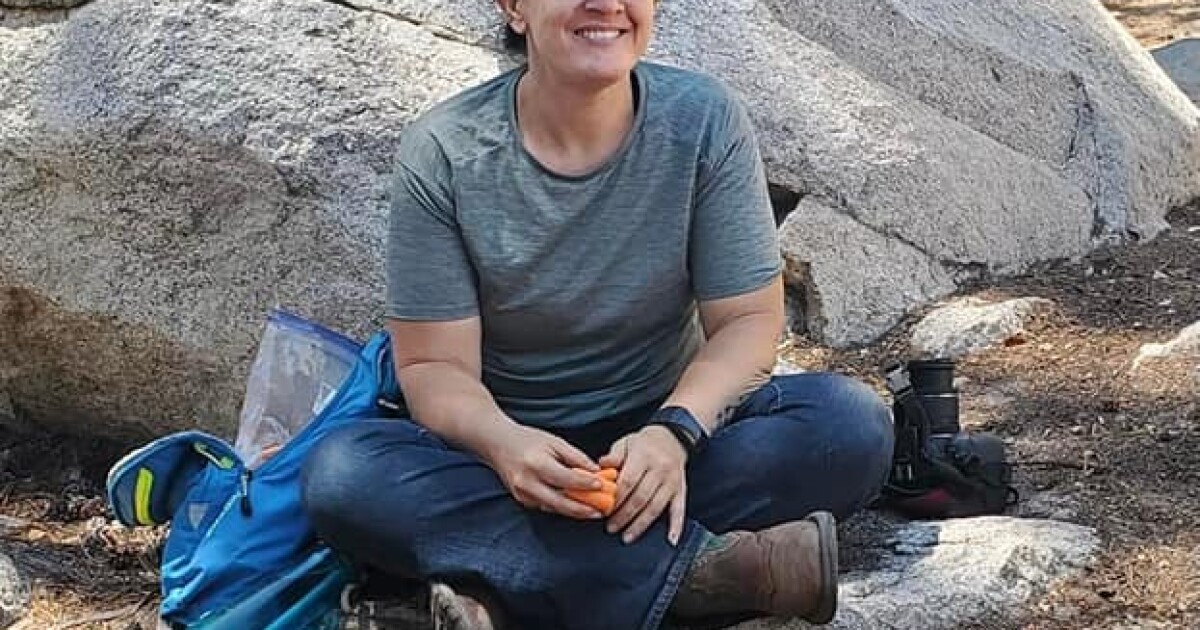 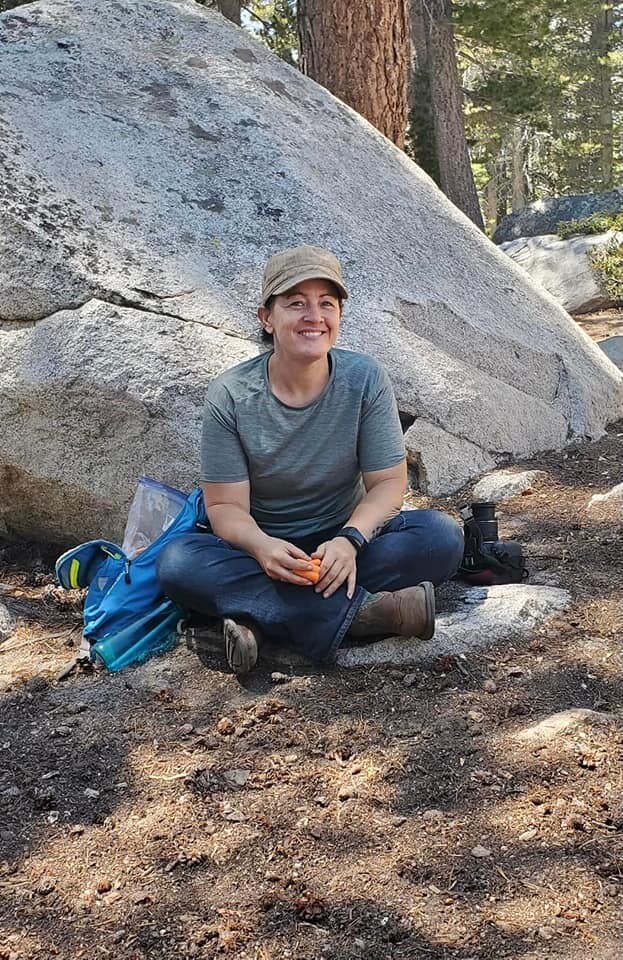 Human remains found last week near Shaver Lake in Fresno County were identified as those of a woman missing since December, authorities said.

Dental records confirmed the identity of Fresno resident Samantha Tomlinson, 37, who was reported missing by a friend Dec. 3 when she did not return home from shopping, the Fresno County Sheriff’s Office said Saturday in a release.

After the report was filed, a search and rescue team began checking Sierra National Forest and Sequoia National Park with the help of the California Highway Patrol and the U.S. Forest Service. Neither Tomlinson nor her vehicle was found.

On May 2, the Sheriff’s Office received a report of an abandoned vehicle east of Shaver Lake. It was confirmed to be Tomlinson’s.

Search crews sent to the area found Tomlinson’s remains in rough terrain about half a mile from the vehicle.

Authorities believe that the car had been covered in snow, preventing search and rescue teams from finding it last winter.

The Sheriff’s Office does not suspect foul play in Tomlinson’s death.